José is a partner at SOCIOS, Oaklins’ member firm in Spain. He has worked on many M&A and capital market transactions with most of the large Spanish financial institutions, including Banco Santander, BBVA, La Caixa, Caja Madrid, Bancaja and Caixa Cataluña. He has also worked with other listed Spanish groups, such as Endesa, Repsol, Telefónica and Gas Natural. José brings particular access to clients from the Levante region of Spain, having lived there for 20 years. He has specific expertise in the private equity, consumer & retail, food, healthcare, security and renewable energy sectors. Recent notable transactions he has advised on include Palex Medical’s acquisition of Grupo Taper, the sale of Quimi Romar to GPF Capital, and Mutua Madrileña’s acquisition of Centauro Rent a Car from Portobello Capital. 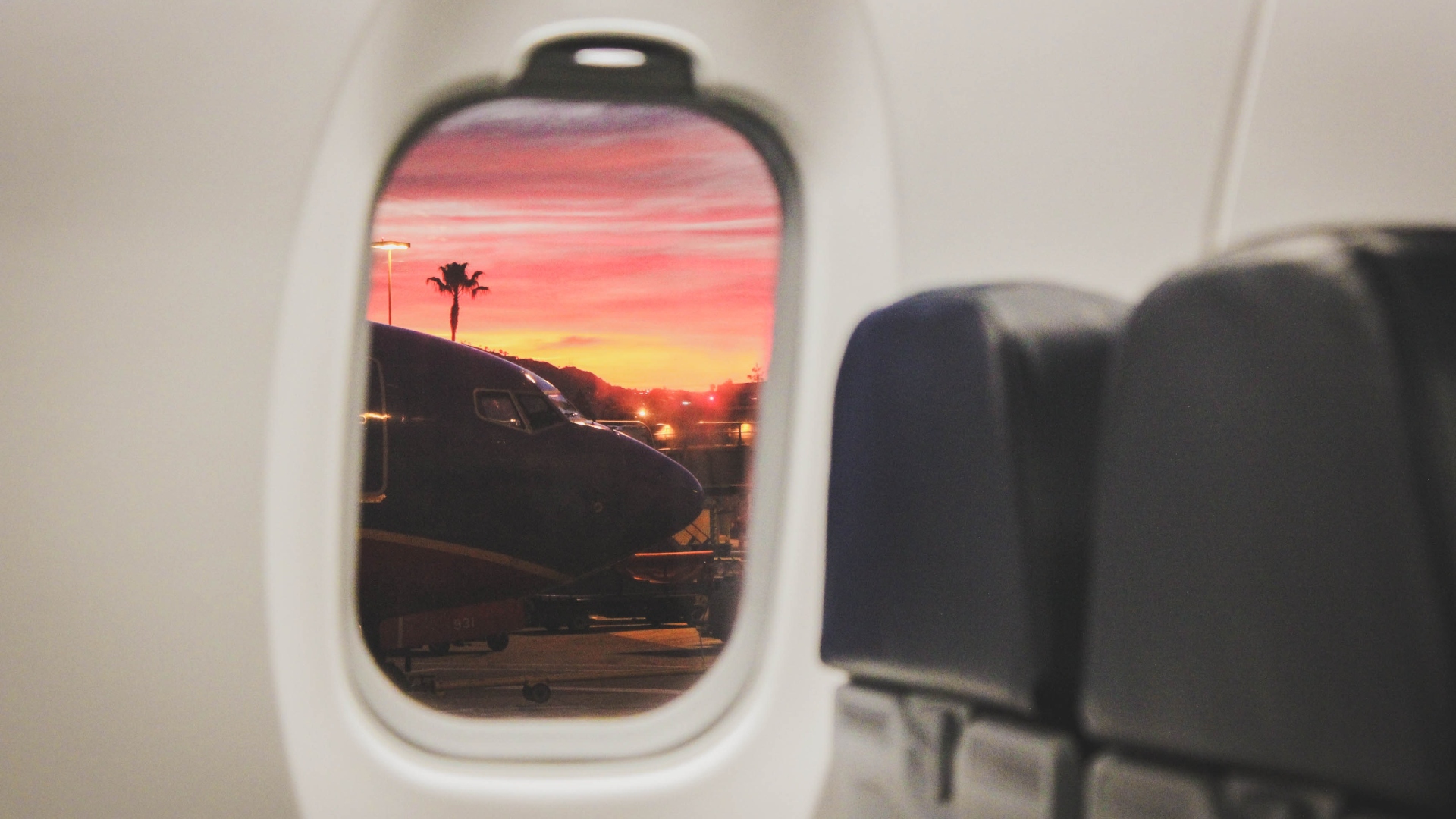 Accelya has been acquired by Vista Equity Partners 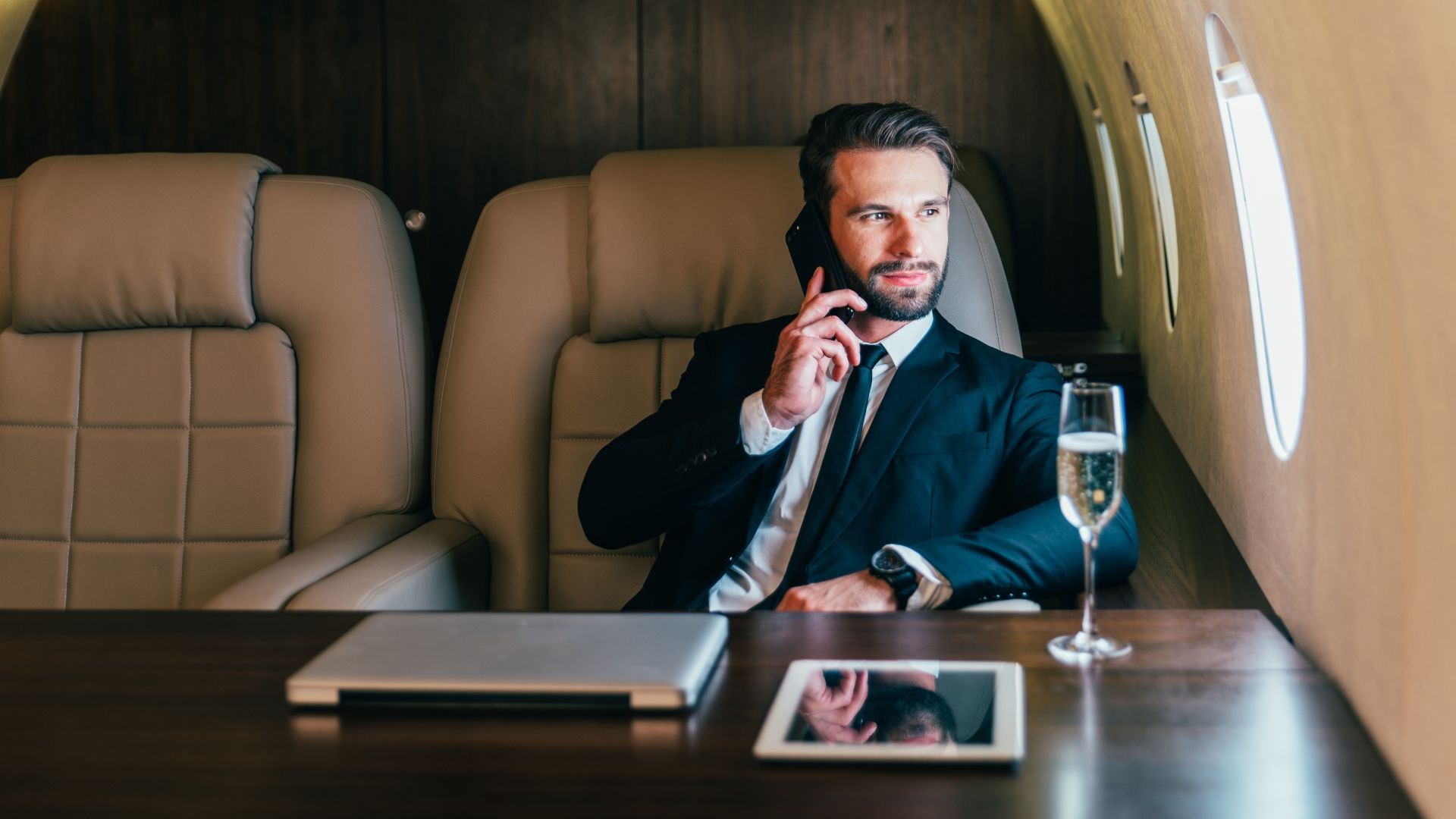 Gestair has been acquired by GPF Capital 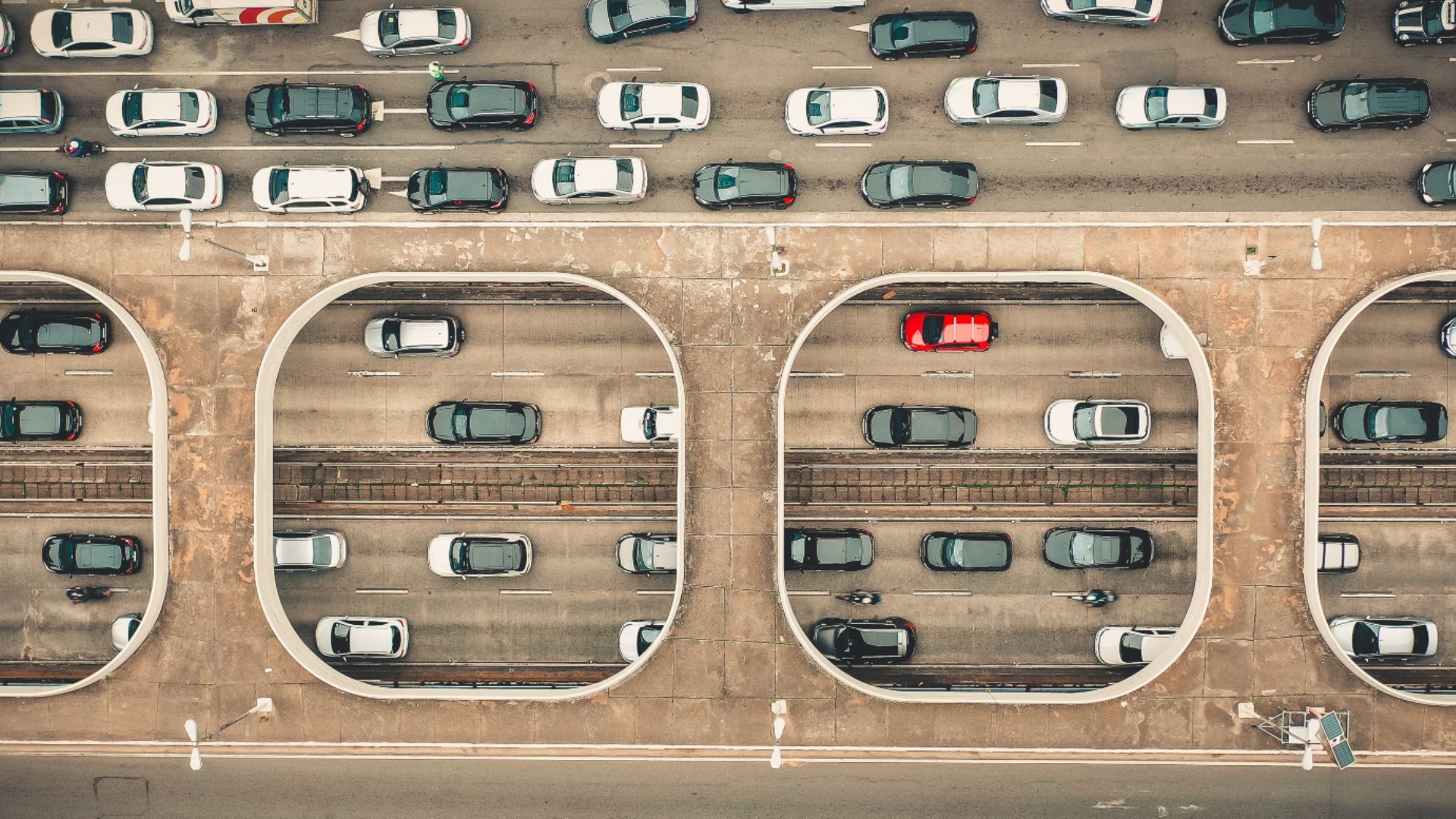