IG4 Capital has acquired a controlling interest in Aenza

IG4 Capital has signed an agreement with Aenza S.A.A.’s shareholders to acquire a 25.13% stake in the company through the subscription of contracts with the purpose of exercising the political rights over shares representing 12.84% of the capital stock, and a public tender offer (PTO) for a 12.29% stake. IG4 Capital’s PTO for Aenza’s shares was a simultaneous offer in Peru for local shares and in the US for Aenza’s American depositary shares.

IG4 Capital is an investment fund with offices in São Paulo, Brazil, London, UK, and Santiago, Chile, raising funds globally, and is regulated by the UK FCA, US SEC and Brazilian CVM. The fund primarily exerts its core competencies through creative capital restructurings and debt conversions, incentivizing change of control, implementing robust corporate governance, and at the same time partnering with stakeholders.

Aenza (formerly known as Graña y Montero S.A.A.) is one of the largest infrastructure platforms in Peru, with permanent operations in Peru, Chile and Colombia. It is active in the engineering and construction, infrastructure and utilities concessions, oil and gas exploration, production and processing, and real estate segments. The company has 88 years of experience operating in 13 countries across Latin America and it currently has over 14,000 employees.

Oaklins’ team in Chile acted as financial advisor of IG4 Capital in the acquisition of a stake in Aenza in Peru through a tender offer. 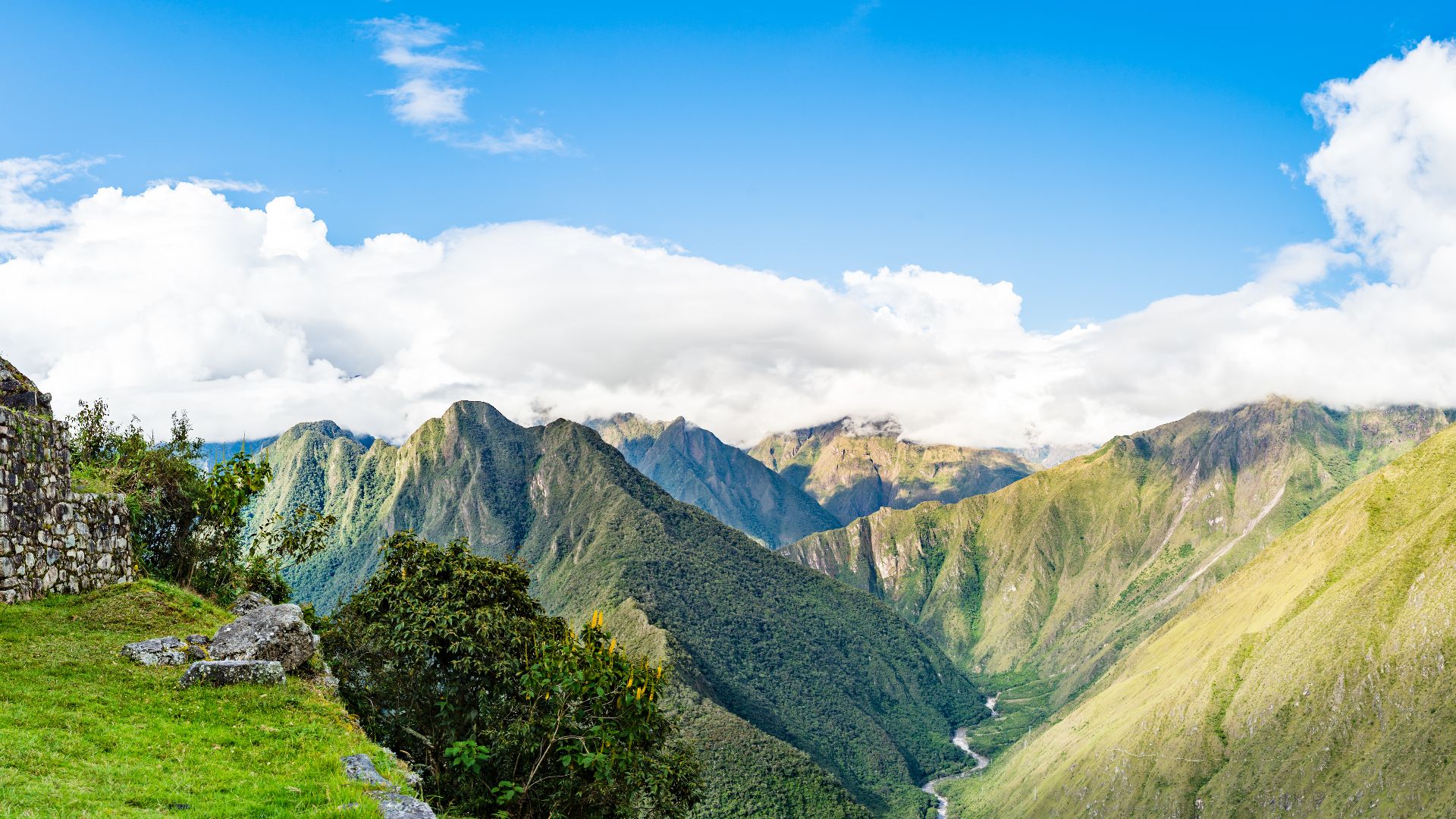 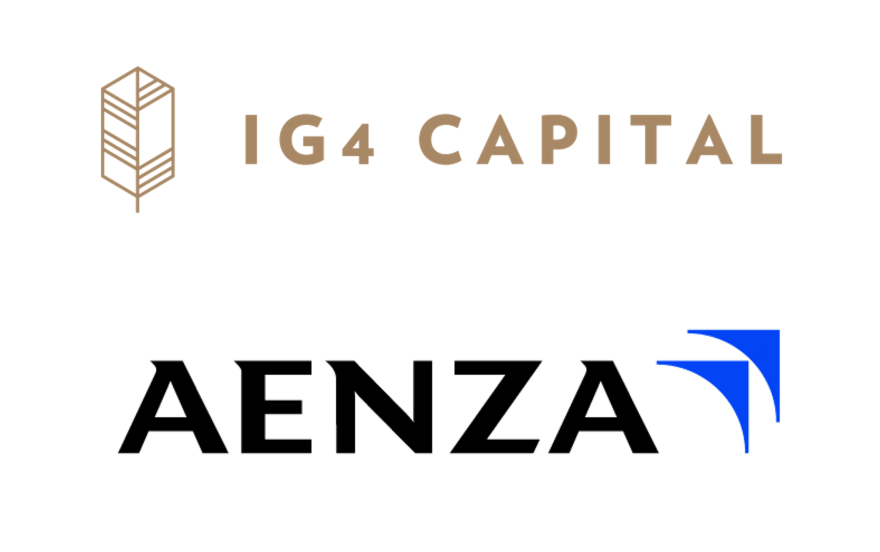