Based in Indonesia, First Pacific Company Limited is principally engaged in the business of breeding, planting, milling selling of crude palm oil.

Oaklins' team in Hong Kong provided fairness opinion on the acquisition of a substantial stake in First Pacific Company Limited. 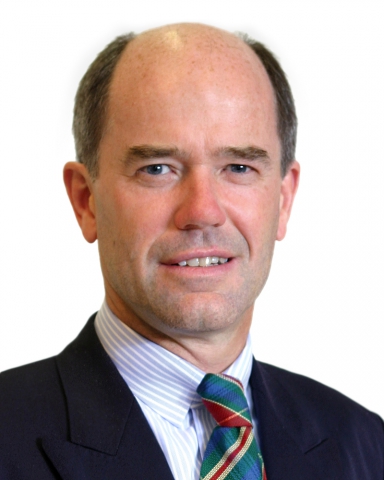 Grupo Agris has acquired Desinfestex, a company dedicated to the distribution of products for agriculture. With this acquisition, Grupo Agris expands its geographic presence in the Portuguese territory and strengthens its position as a reference distributor of agricultural products.