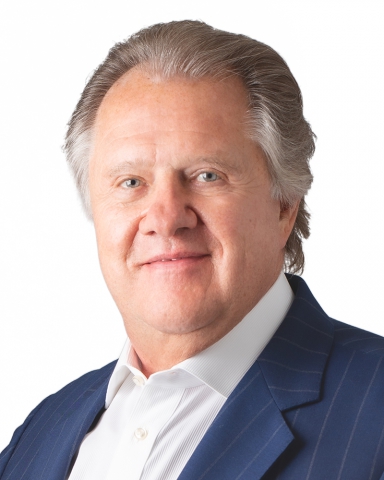 Gazit Globe Ltd. has completed a fundraising to refinance and develop the business.