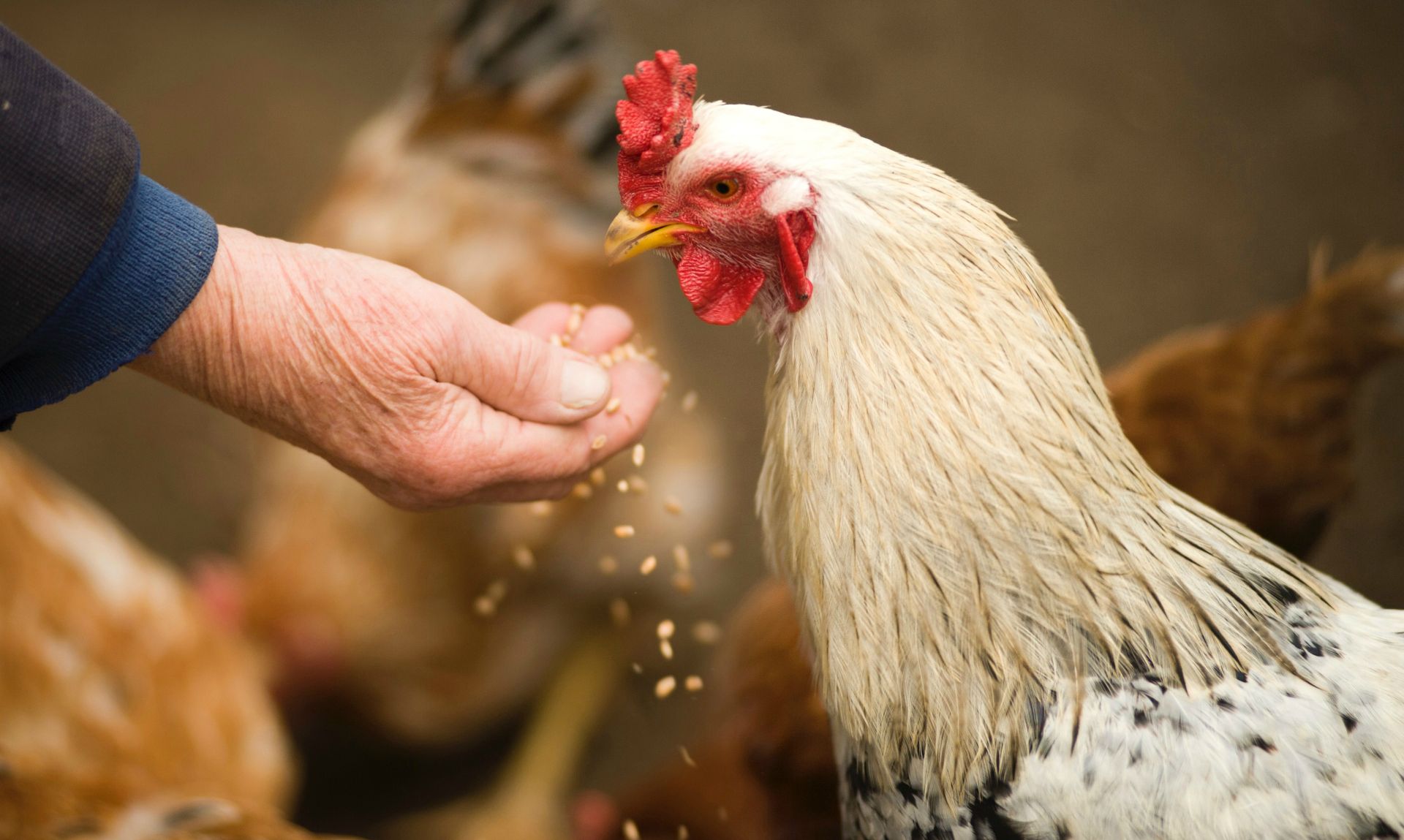 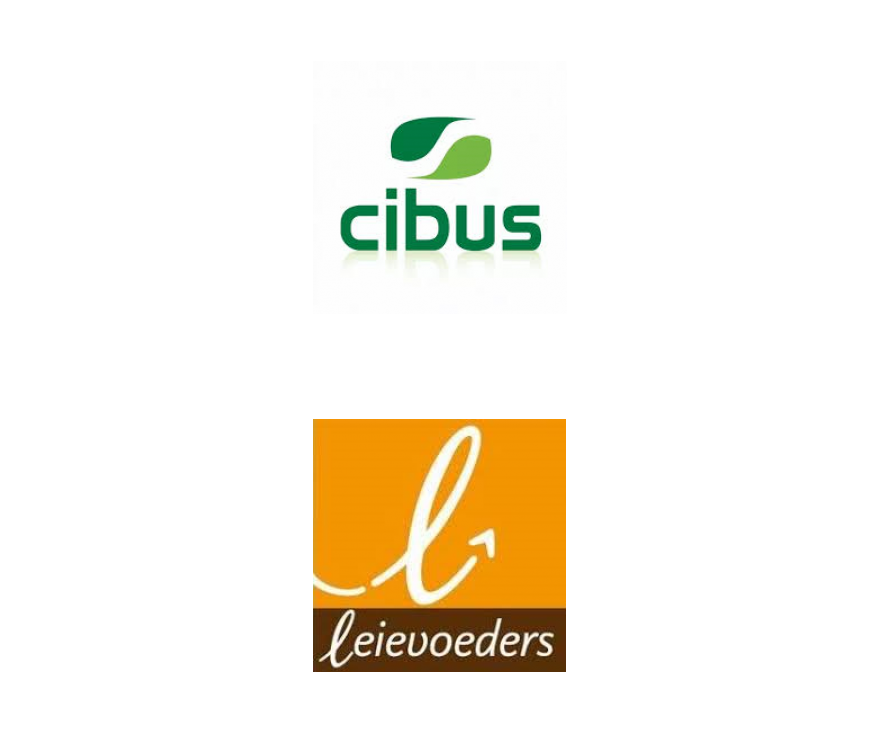 Boulangeries Augustin has been acquired by BC-CAP
Private Equity | Alimentos