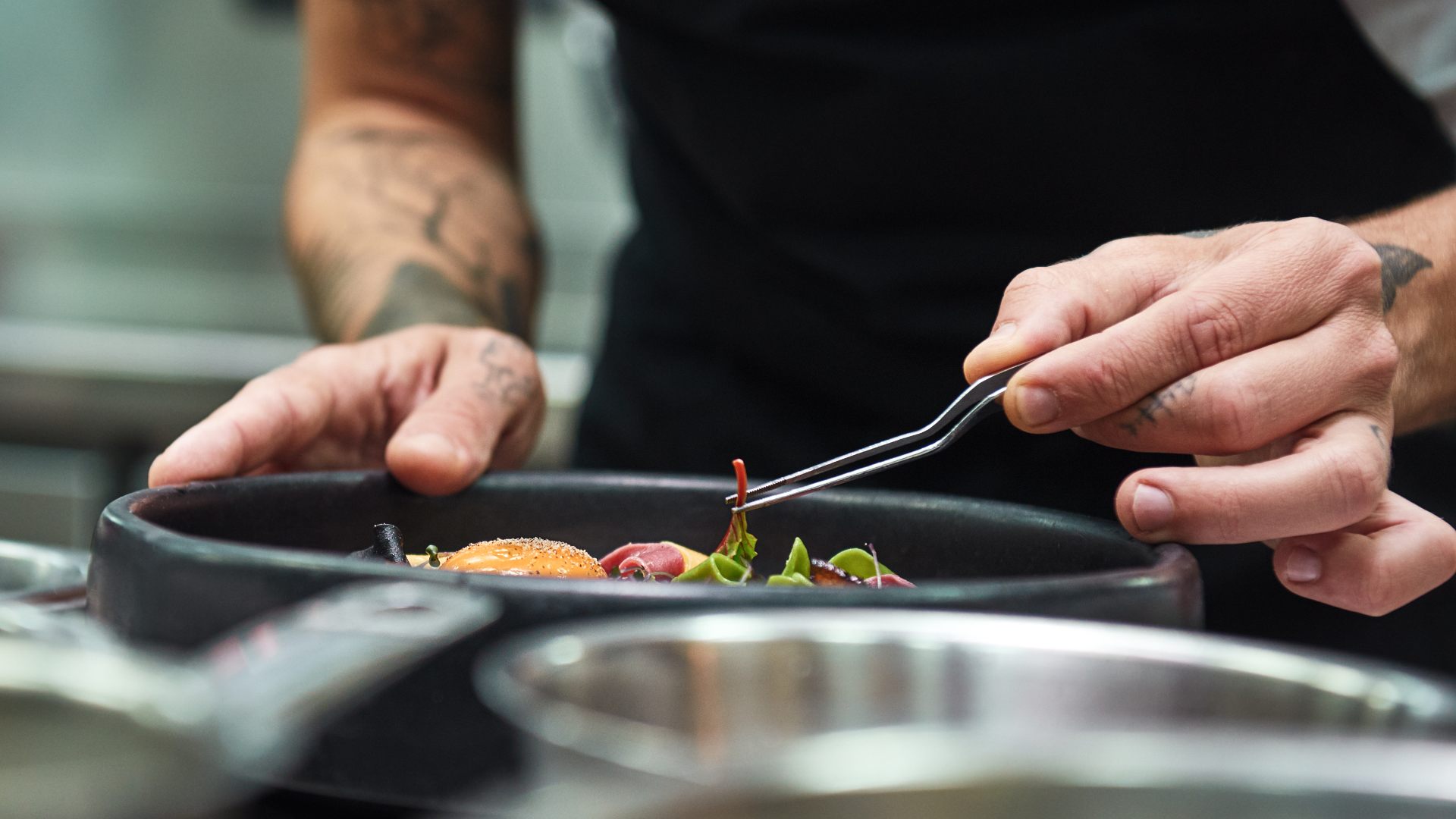 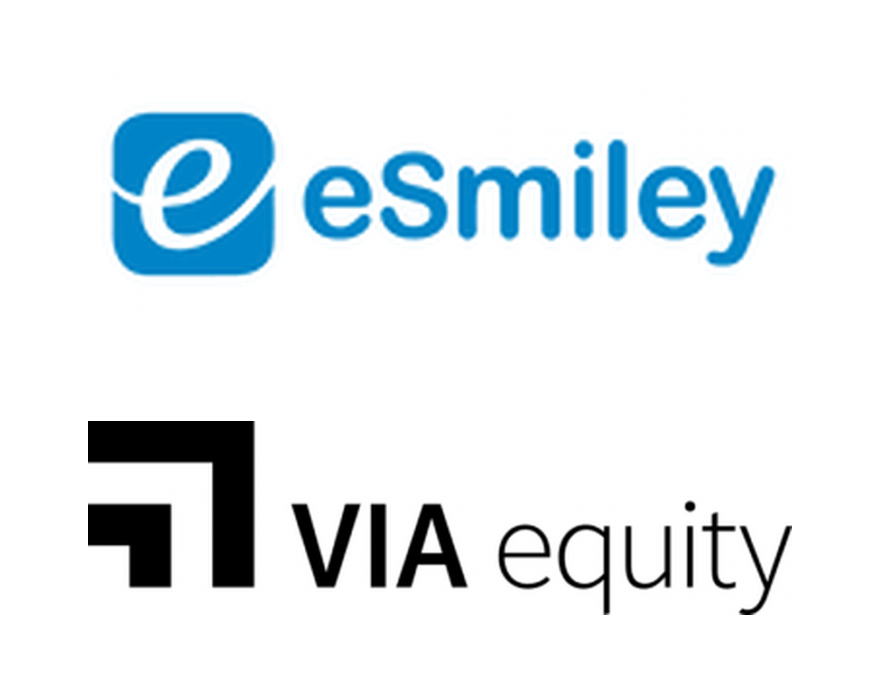 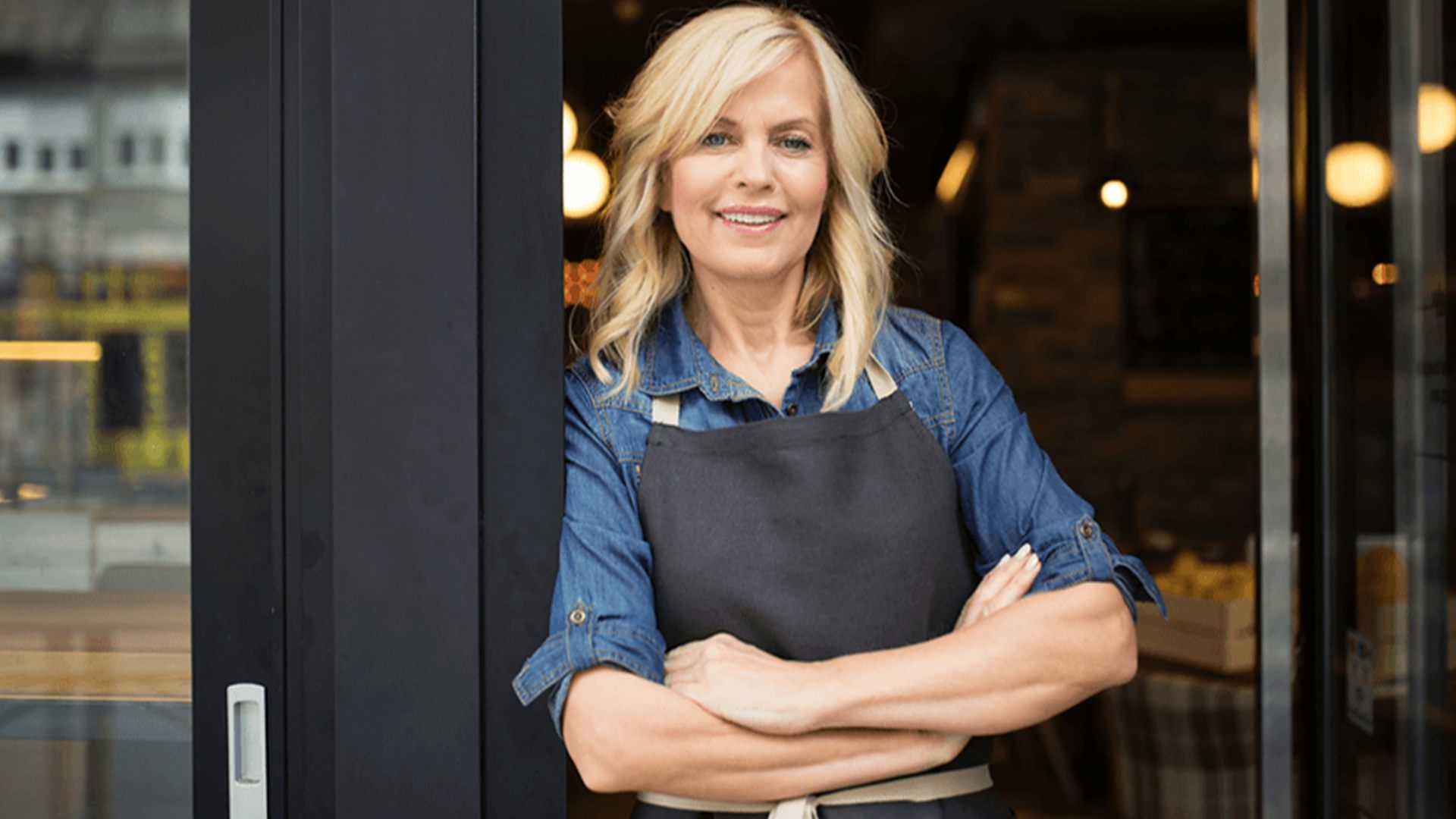 Aprenda más
E&E News has been acquired by POLITICO
TMT