Tom is an associate director at Oaklins Netherlands. He has more than 10 years of M&A experience, with a particular focus on the (renewable) energy sector. He has advised private and corporate clients on transactions in (renewable) energy, food & beverage, technology and the industrial & wholesale segment. Notable deals include the sales of Zelfstroom to Autobinck, Energiewonen to Essent, Energie Transitie Groep to Greenchoice, Rooftop Energy to NPM Capital, Alfen to Infestos, KH Chemicals to Ravago and Arnold Suhr to Active Capital Company. 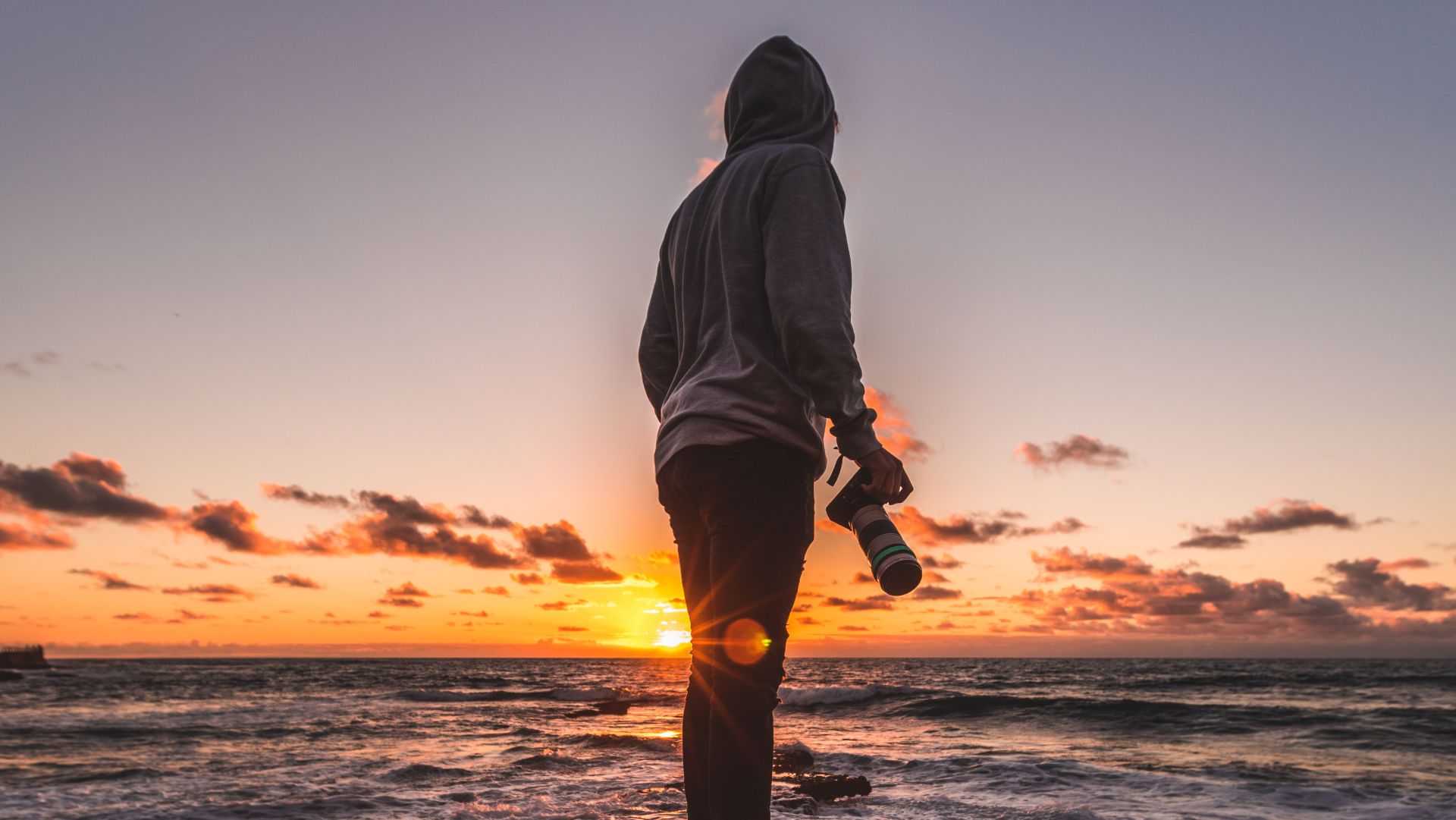 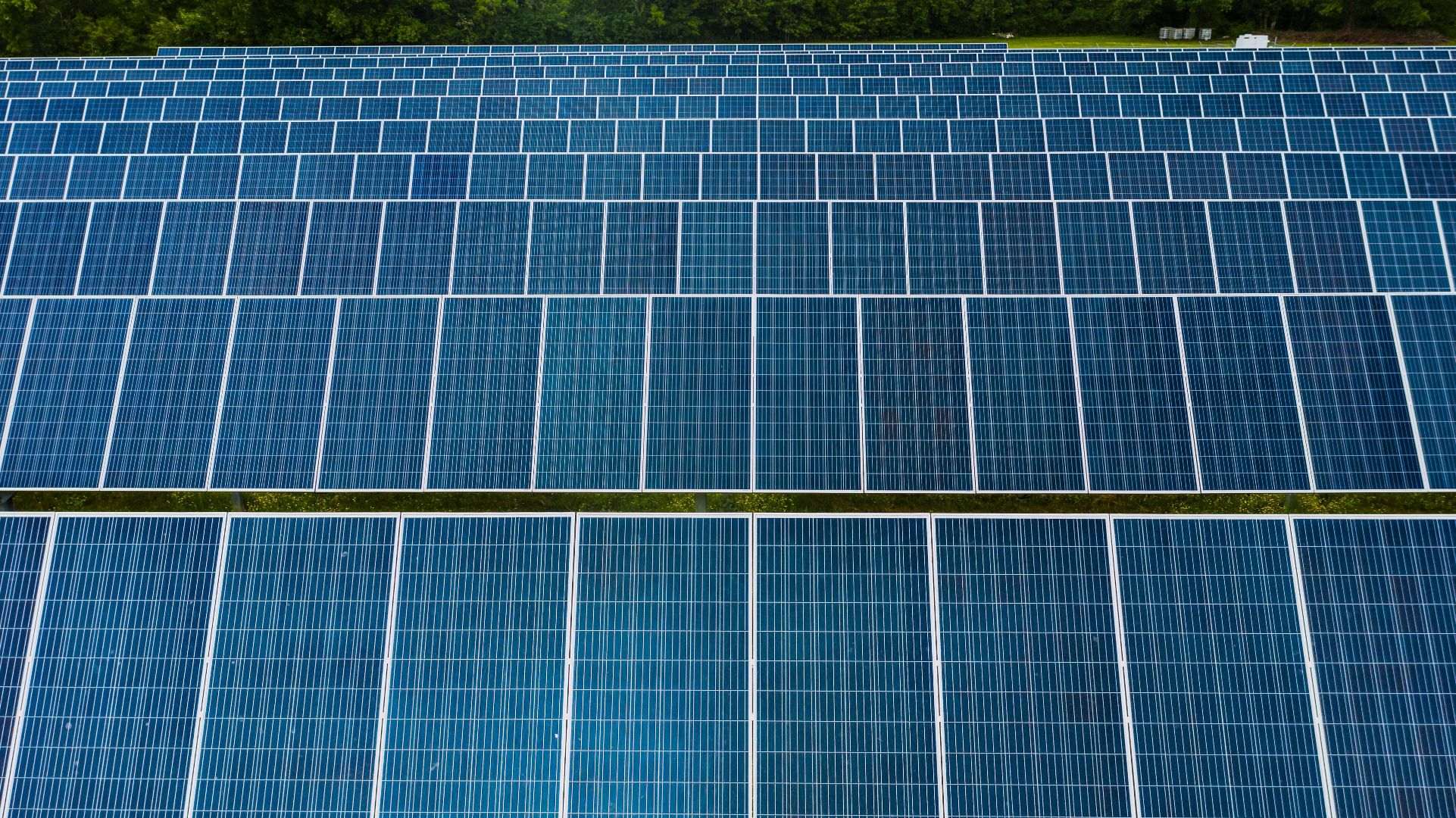 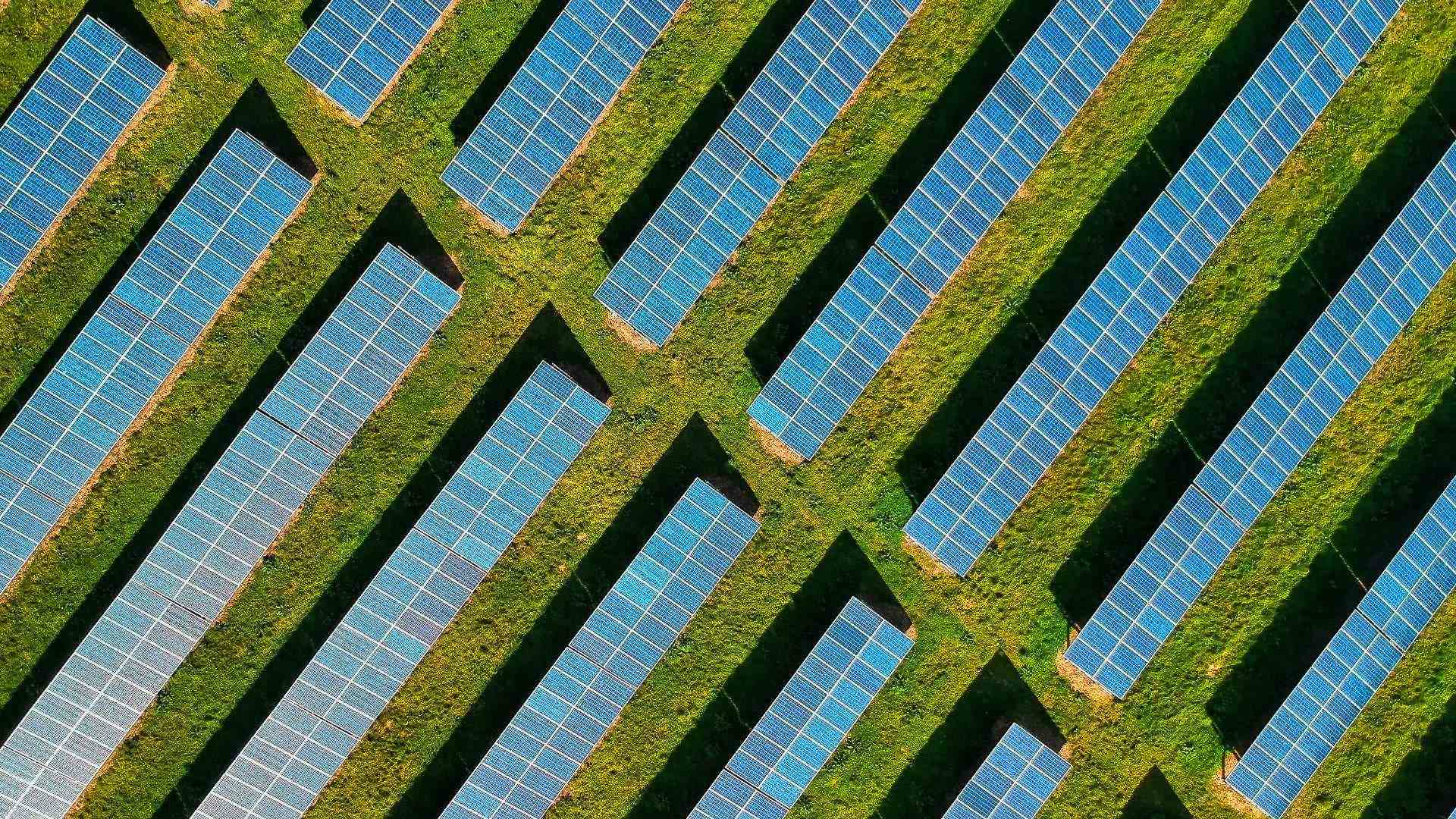