José Antonio is a Partner at SOCIOS, Oaklins’ member firm in Spain. He specializes in advisory work, including public and private M&A transactions and valuations for both listed and non-listed firms. He has advised local companies, such as Repsol, Endesa, Aegon, Ercros and Zeltia, as well as international corporations in their growth and development plans within and outside Spain. In addition, he has led a number of domestic transactions with private equity firms, including the acquisition by 3i of Mémora, which was the largest private equity buy-out on the Spanish market in 2008.

José Antonio joined SOCIOS in 2007. Prior to this, he was a Partner at Ernst & Young Corporate Finance from 2002, having worked in corporate finance since 1999. Before this, he had spent six years at the investment banking division of ABN AMRO Bank at its headquarters in Amsterdam. He has also worked for Credit Lyonnais and AB Asesores. José Antonio has a degree in Economics and Business Administration and a master's in Finance for Cooperative Companies from the Universidad Complutense de Madrid. He has also completed a number of finance and negotiations programs at The Amsterdam Institute of Finance. Furthermore, he has lectured for the Universidad Complutense's master's program in finance (valuations module) for more than 10 years. He speaks English, Spanish, Dutch and Portuguese fluently. 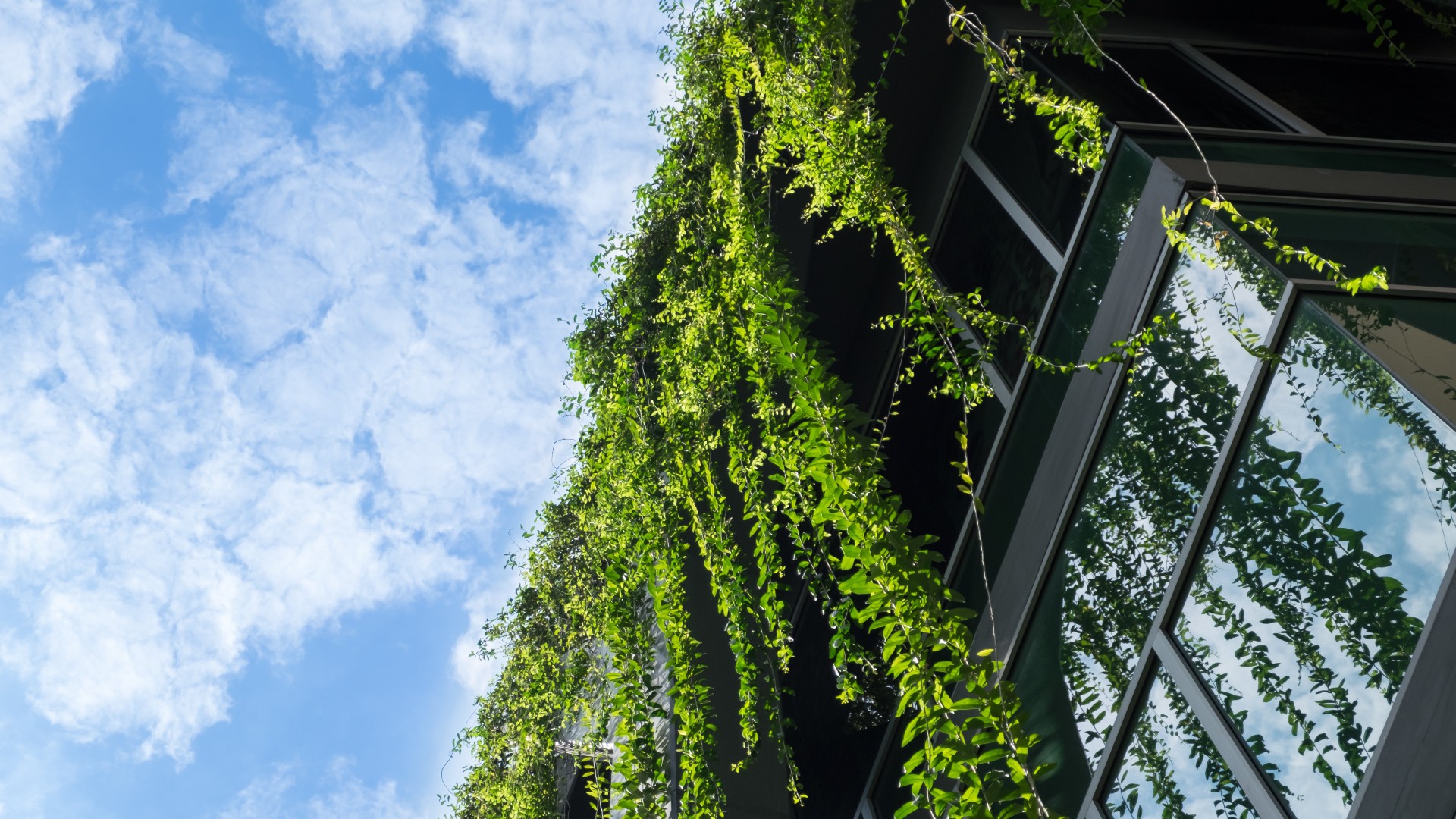 Lavola 1981, SA has been acquired by Anthesis Group

Hamburguesa Nostra, S.L. has been acquired by Grupo Rodilla