Néoform designs and manufactures kitchen and bathroom furniture for businesses and individuals. The group offers a large range of mid to high-end kit form and fully assembled kitchen, bathroom, sink cabinet furniture and kitchen worktops. The company carries out operations under three main brands: Néova, Pyram and Kalis. With 264 employees and five production facilities in France, Néoform achieved a turnover of US$44 million in 2020. The group distributes its products through four main distribution channels: kitchen designers and craftsmen, professional distribution, DIY superstores and real estate developers.

Groupe MDS designs and manufactures small kitchen equipment. The group distributes its products in France and in various European countries, such as the UK, Spain and Portugal, and adresses both professionals and individuals. MDS offers a wide range of stainless-steel sinks, resin sinks and office furniture. The group has been built through several acquisitions and has a four-brand portfolio: Moderna, Diadem, Carti and Stradour. In 2020, it had a turnover of US$53 million and 140 employees.

Oaklins’ team in France led a dual-track process and acted as advisor to the sellers in this transaction. 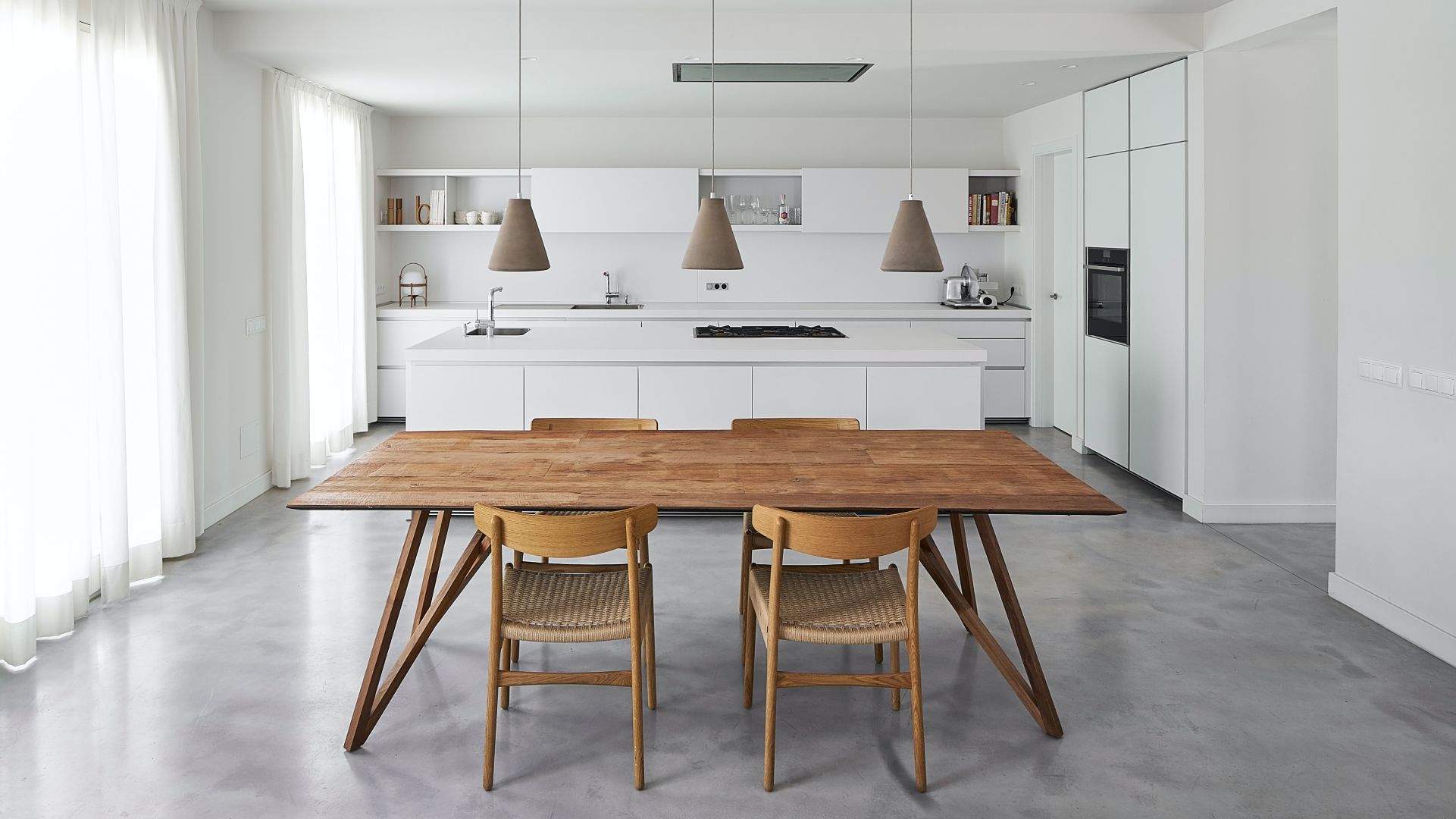 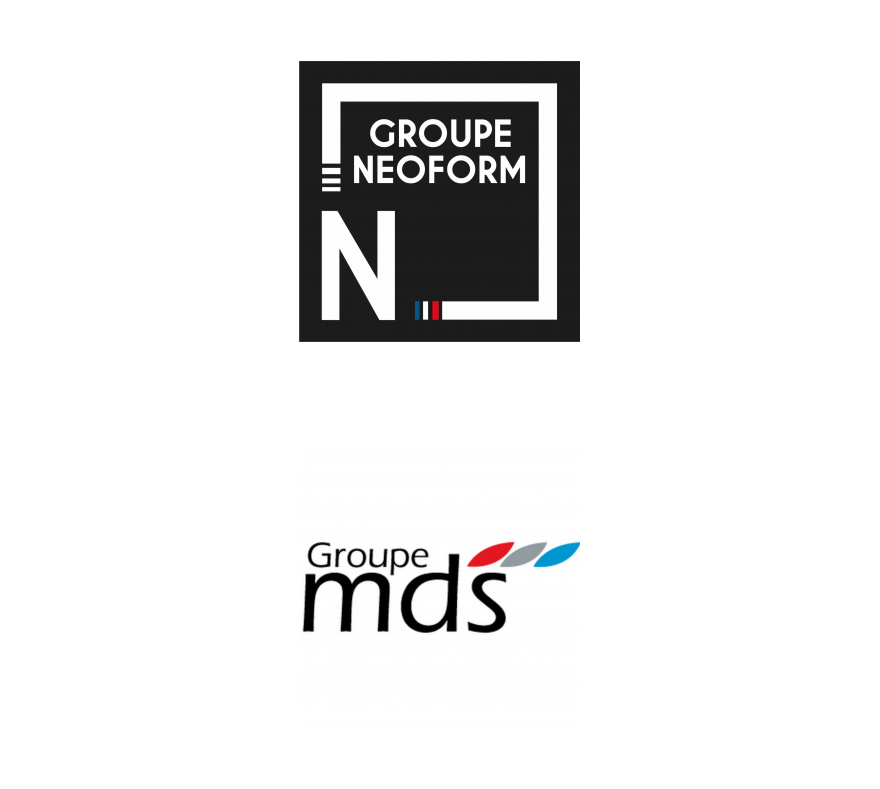 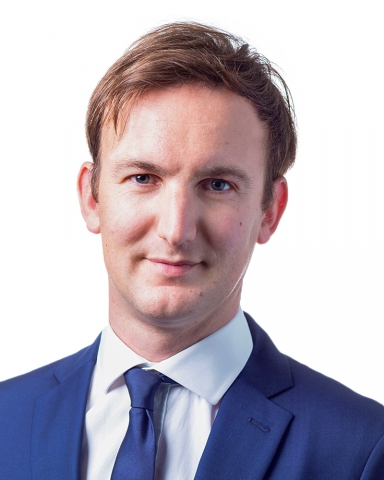 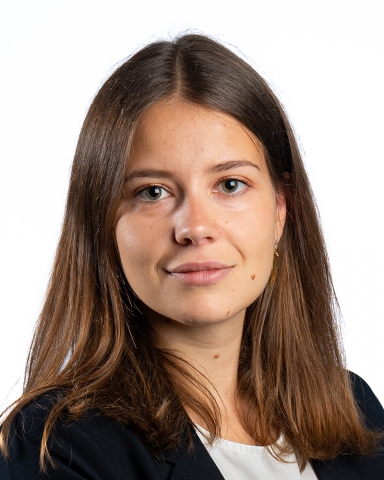