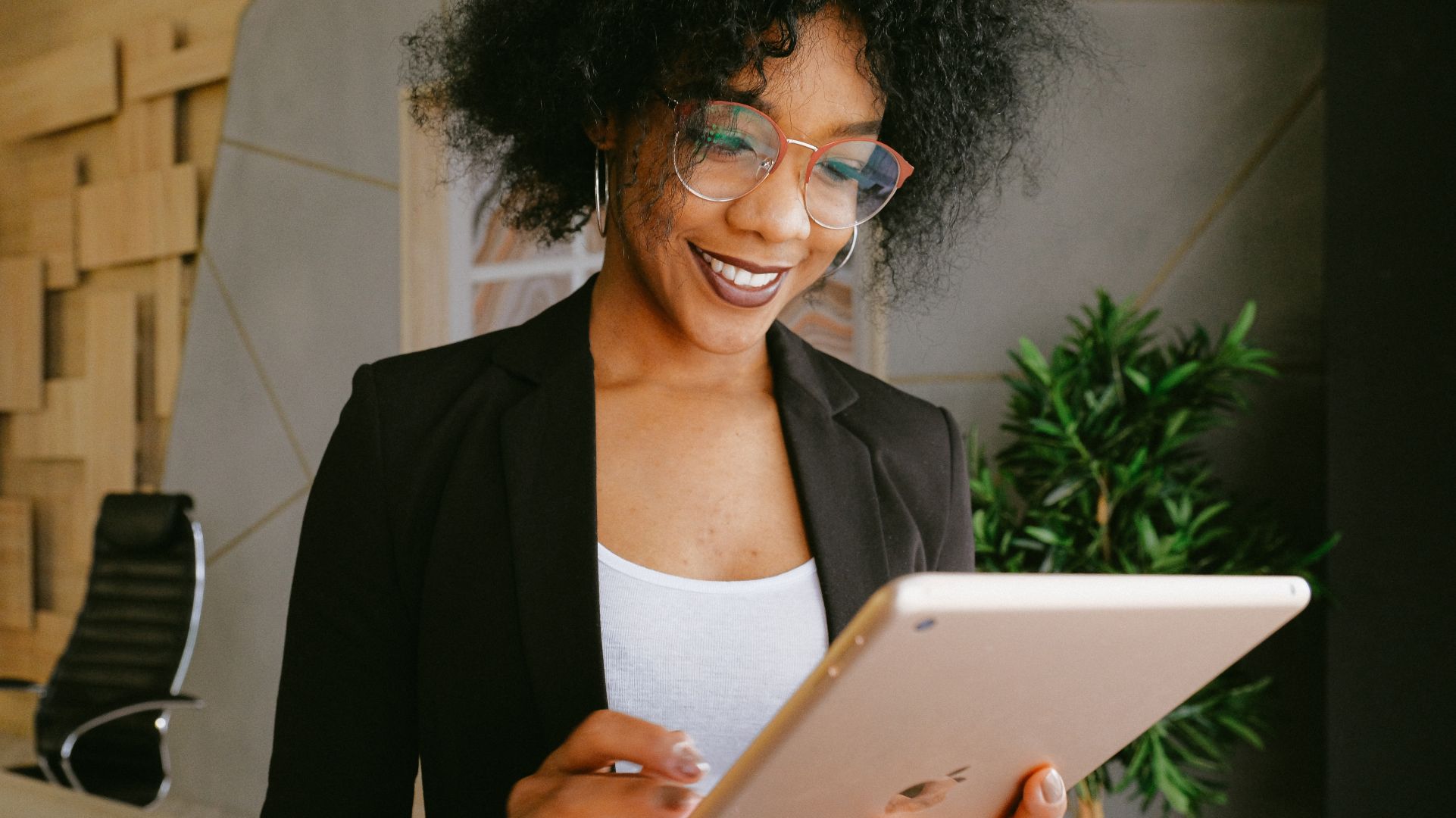 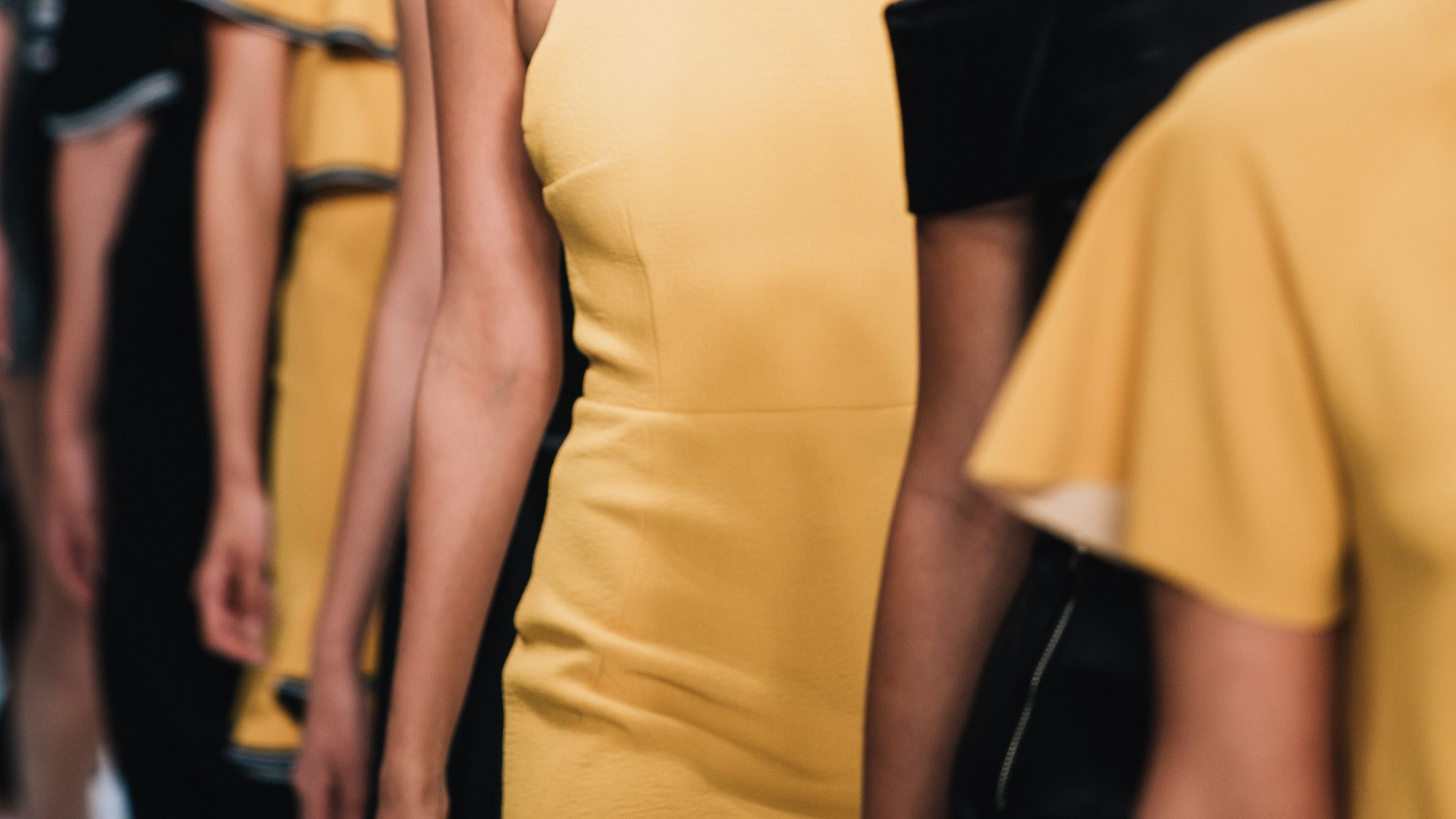 DMR has been acquired by Launchmetrics 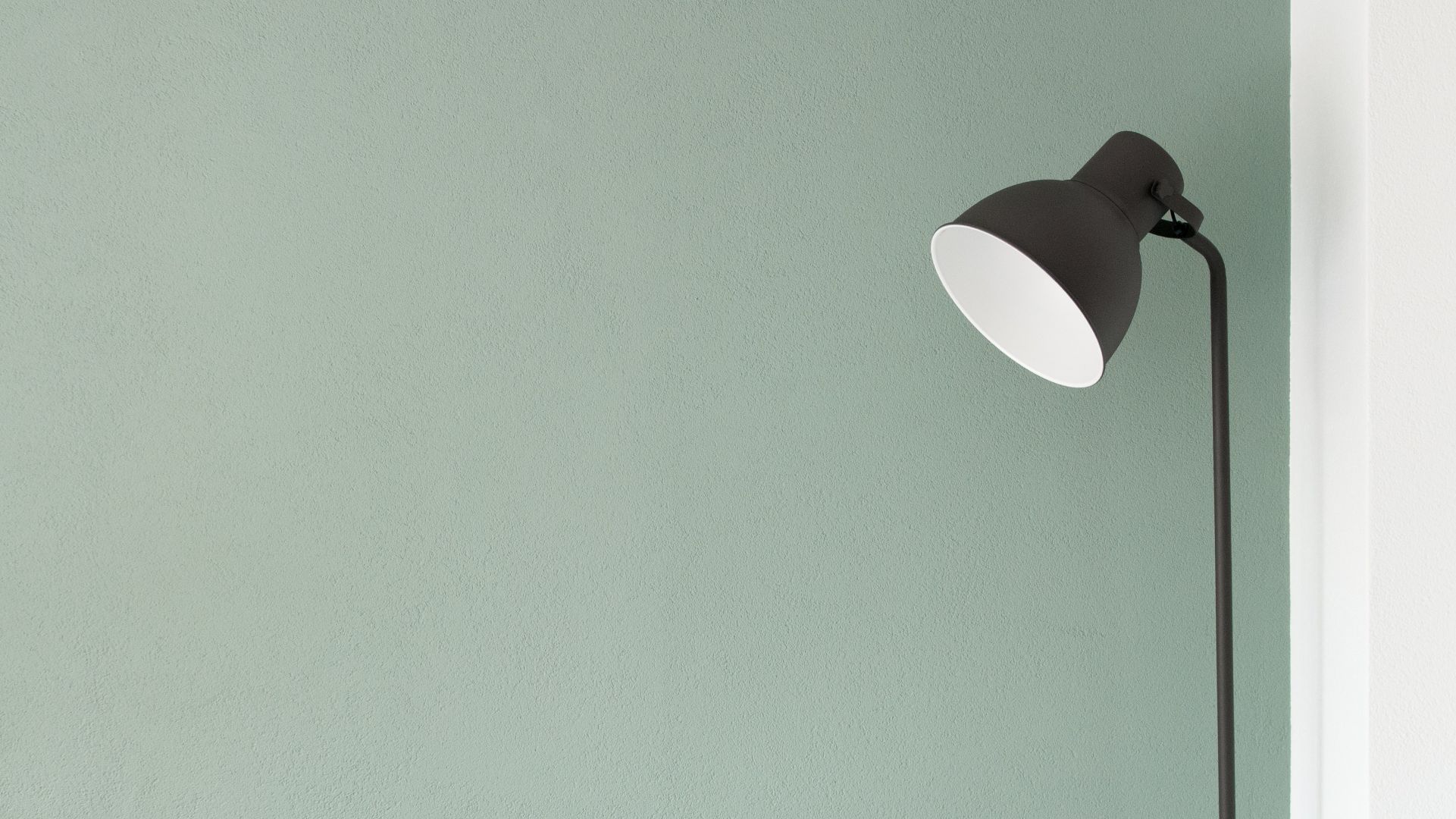