The Newlat Group has acquired Kraft Heinz’s Italian infant food and nutraceuticals production plant. The financial terms of the transaction have not been disclosed.

The Parma-based plant, owned by the Italian division of US food giant Kraft Heinz, produces the well-known Plasmon biscuits as well as pasta, liquid milk, dry milk and cereals, among other products. The site also produces foods under the brands Nipiol, BiAglut, Aproten and Dieterba. The plant has an estimated production capacity of approximately 20,000 tons. It is equipped with high quality milk production lines in addition to gluten-free and aproteic certified pasta production lines.

The Newlat Group is one of the top ten players in the Italian food sector, with a turnover exceeding US$355 million. Its business is focused on milk and wheat-based products, with an existing base of 11 production plants. With this acquisition, Newlat adds baby food as well as gluten-free and aproteic products to its business as well as increased access to international markets.

The Kraft Heinz Company is one of the most renowned food multinationals in the world, with a turnover of over US$12 billion and more than 24,000 employees.

Oaklins' team in Italy acted as the exclusive M&A advisor to Kraft Heinz throughout the entire divestment process. 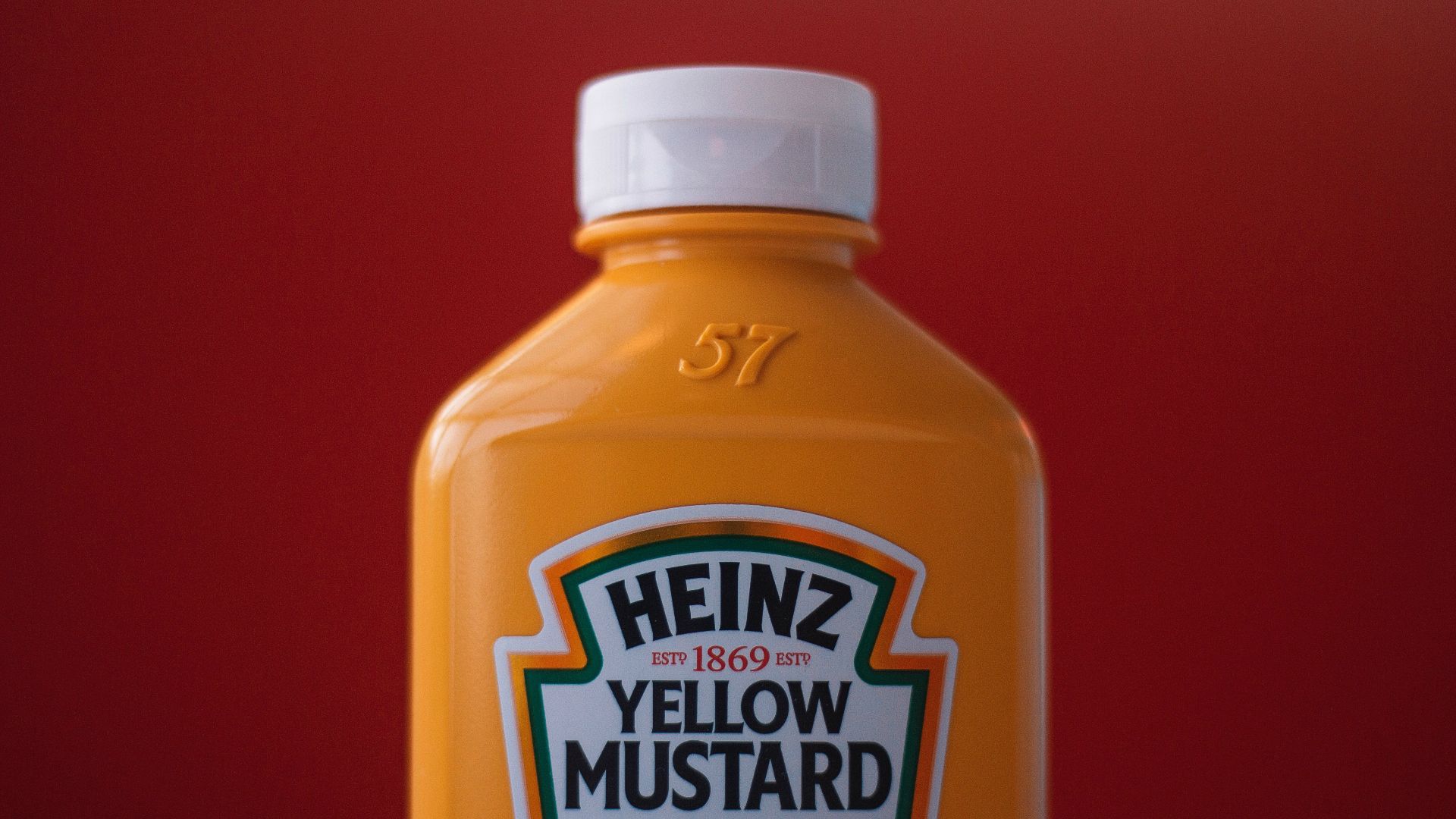 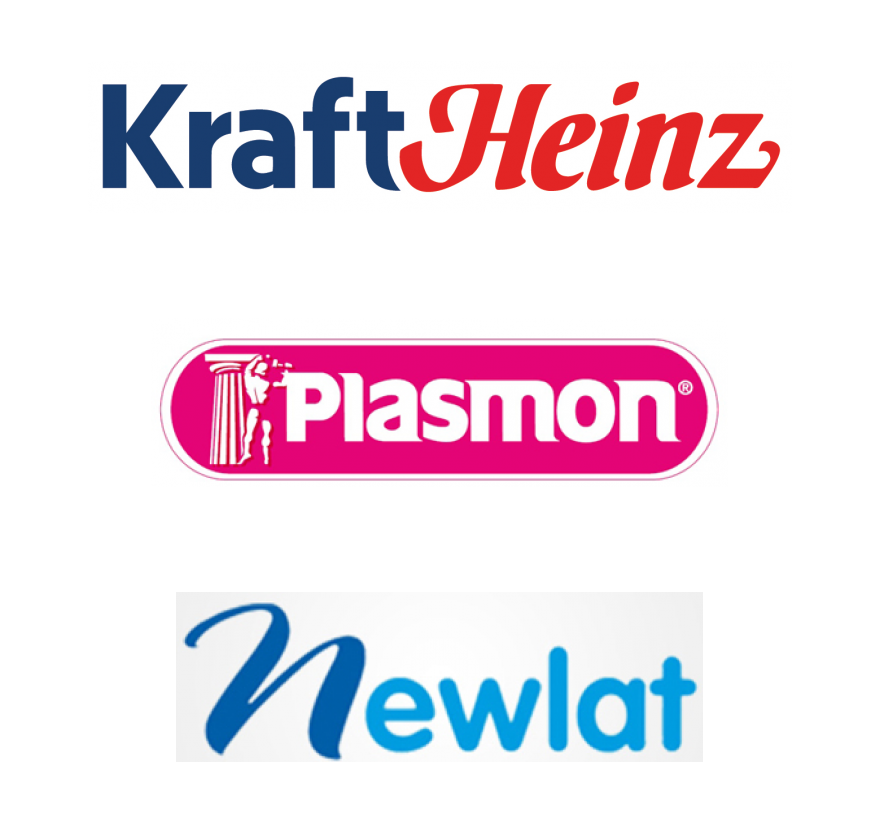 Vleesgroothandel Rima NV has been acquired by Teugels BVBA