Hemideina has raised funds via a private placement

Hemideina has raised US$7.4 million. The capital raised will be used to fund product development in preparation for the first human studies.

Hemideina is a Melbourne-based private company that is set to disrupt the cochlear implant market through its proprietary mechanical signal processing technology, the Hera wireless implant system. The company aims to provide a paradigm shift in hearing implant performance that will lead to increased access and adoption of treatment.

Oaklins’ team in Australia acted as lead manager in this transaction. The team has assisted Hemideina with fundraising since 2018 and is proud to support them on their mission to positively impact the lives of people with severe-to-profound hearing loss. 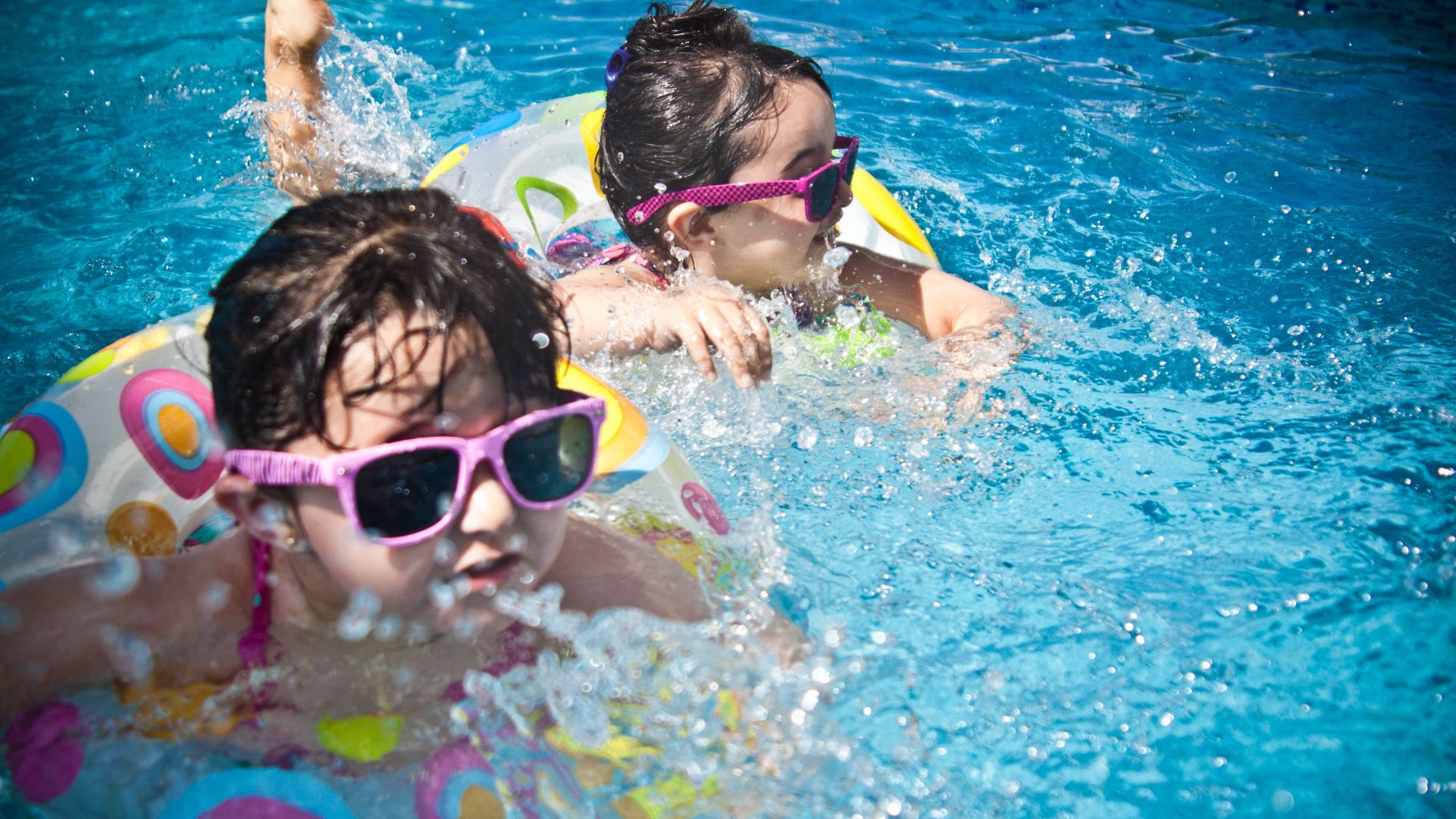 “I’d like to extend my thanks to the team for managing the raise, as well as our team. The high-caliber work completed to date has built confidence around our technology with investors and continues to be the key to our success.”