PowerTech Information Systems AS has been acquired by Broadnet AS

The private shareholders of PowerTech Information Systems AS have sold the company to Broadnet AS. Financial details have not been disclosed.

PowerTech is one of Norway’s oldest internet service providers and specializes in broadband and data communication services for SMEs. The company has a leading position in this market segment and has, in recent years, been ranked first in the ESPI survey measuring satisfaction among business customers. PowerTech will remain as a separate brand.

Broadnet is a leading provider of fiber-based data communications to businesses, carriers and the public sector. The company is owned by EQT, Northern Europe's leading private equity firm. Broadnet's network consists of 40,000 kilometers of fiber that connects over 90 Norwegian cities throughout the country. 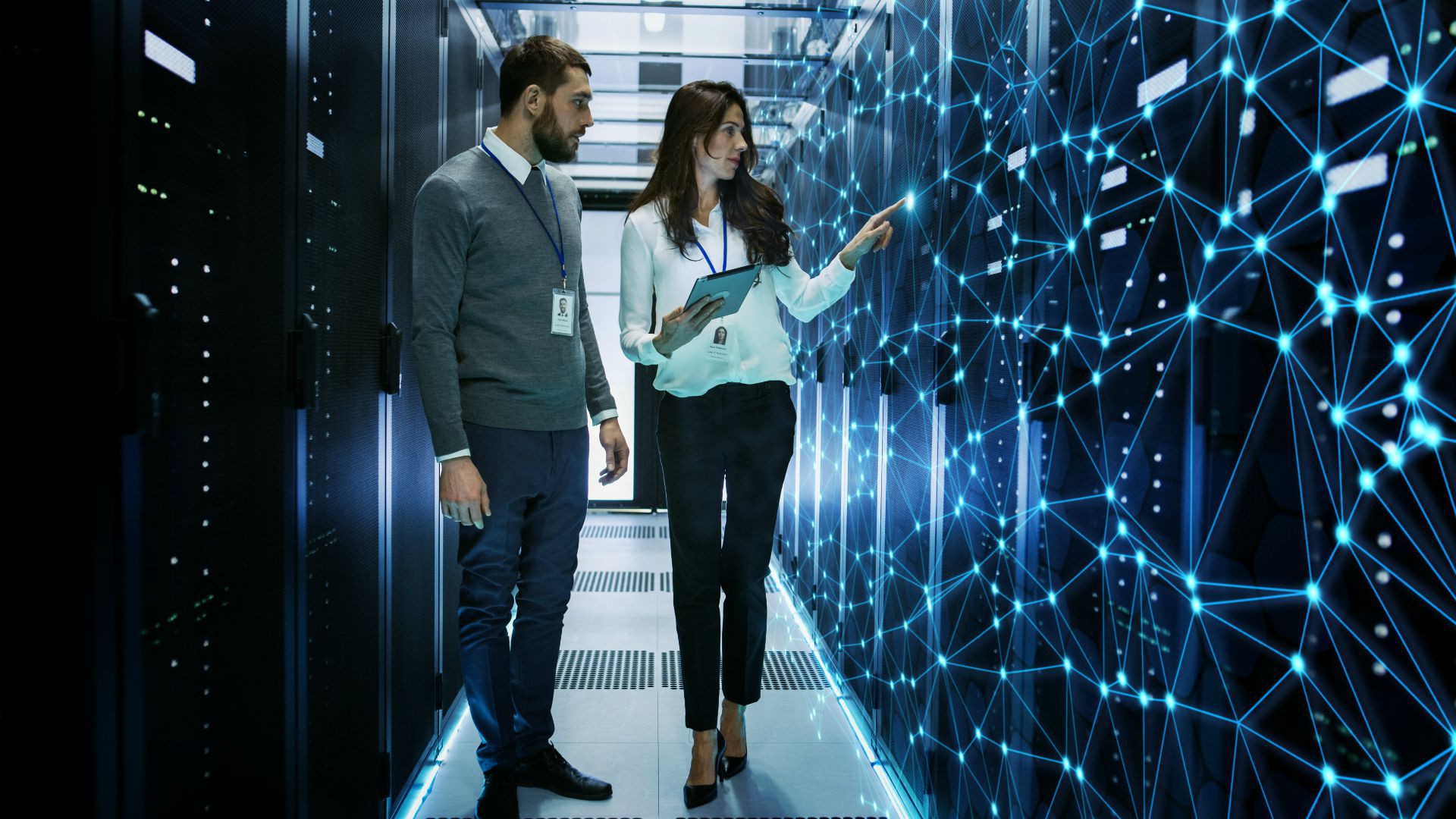 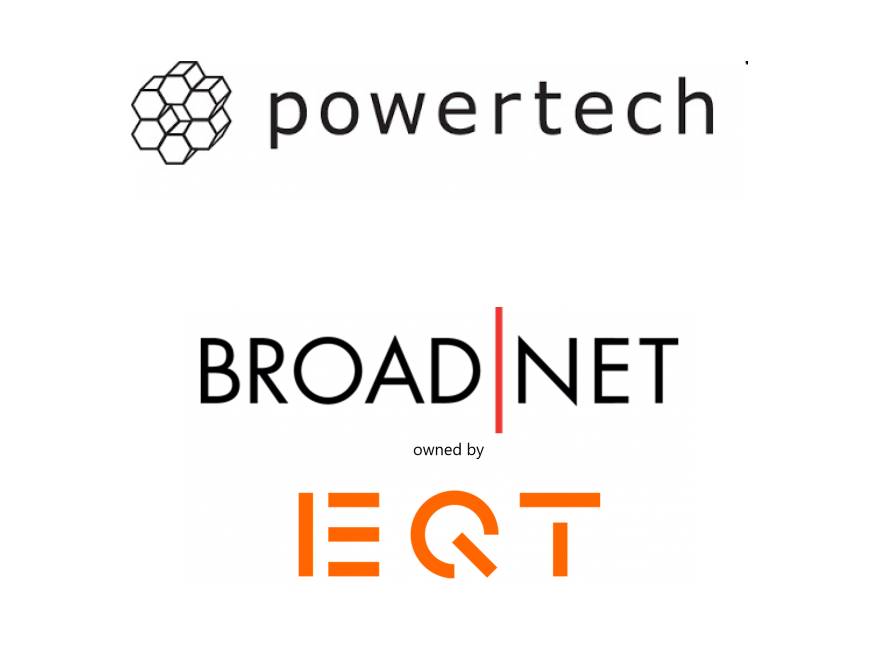