Trygg Vei AS has been acquired by Garda Sikring

Erik Borgersen Holding AS, a private investment company, has sold Trygg Vei AS to Garda Sikring for an undisclosed consideration.

Trygg Vei AS is a Norwegian top tier contractor of new building and maintenance and repair (M&R) services for road restraint systems to transportation infrastructure. Customers are typically national, county and municipal road authorities and large infrastructure contractors. The company was established in 1998 and has a remarkable track record of high profit margins and revenue growth.

Garda Sikring is a group of seven regional companies that deliver and install permanent and temporary perimeter security solutions such as various types of fences. Garda had a turnover of approximately US$35 million in 2016 with an EBITDA margin of 15%. The Norwegian private equity fund Longship owns 70% of the company.

Oaklins's team in Norway advised the seller in this transaction which was driven by the need for generational succession. We received several good inputs from Oaklins' teams in Europe, but decided in the end to enter into a deal with a Norwegian group. 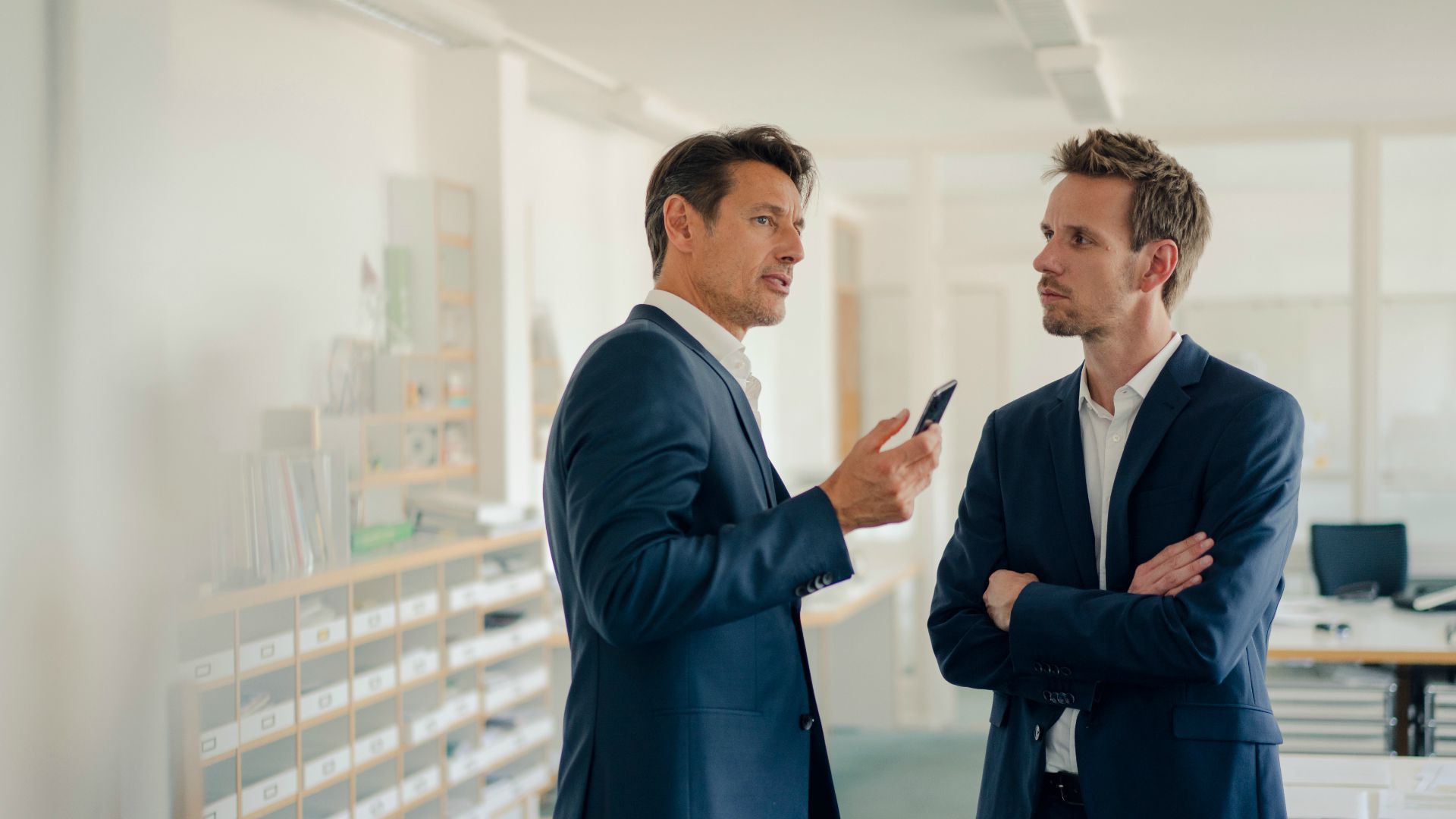 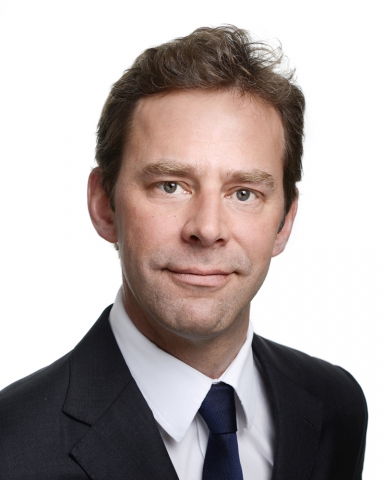