15 Notabene stores has sold 15 stores to Norli AS

Jotunfjell Partners AS and DNB ASA have sold 15 Notabene stores to Norli AS.

Notabene is Norway's largest independent chain of bookstores not owned by any of the publishing houses. Notabene has 109 stores across the country and is headquartered in Solbergelva. In 2016, the company had revenues of US$56 million.

Norli is one of the largest book store chains in Norway, with 121 stores across the country. The company has a wide range of fiction and general literature for adults and children as well as a solid selection of toys, stationary and office supplies in its stores. Norli is owned by the publishing house Aschehoug and Norgesgruppen (the largest grocery retail and wholesale business in Norway).

Jotunfjell Partners is an investment company with a focus on, and particular expertise in, retail. Jotunfjell’s business consists of interests in fashion garments (Airport Fashion, Steen & Strøm, Outlet One, Pagelle), Gullfunn Group and Elite Foto. In addition, they operate duty-free shops at a number of airports in Norway and abroad.

DNB is Norway's largest financial services group and one of the largest in the Nordics region in terms of market capitalization. The group offers a full range of financial services including loans, savings, advisory services, insurance and pension products for retail and corporate customers.

Oaklins' team in Norway advised the sellers in this transaction. 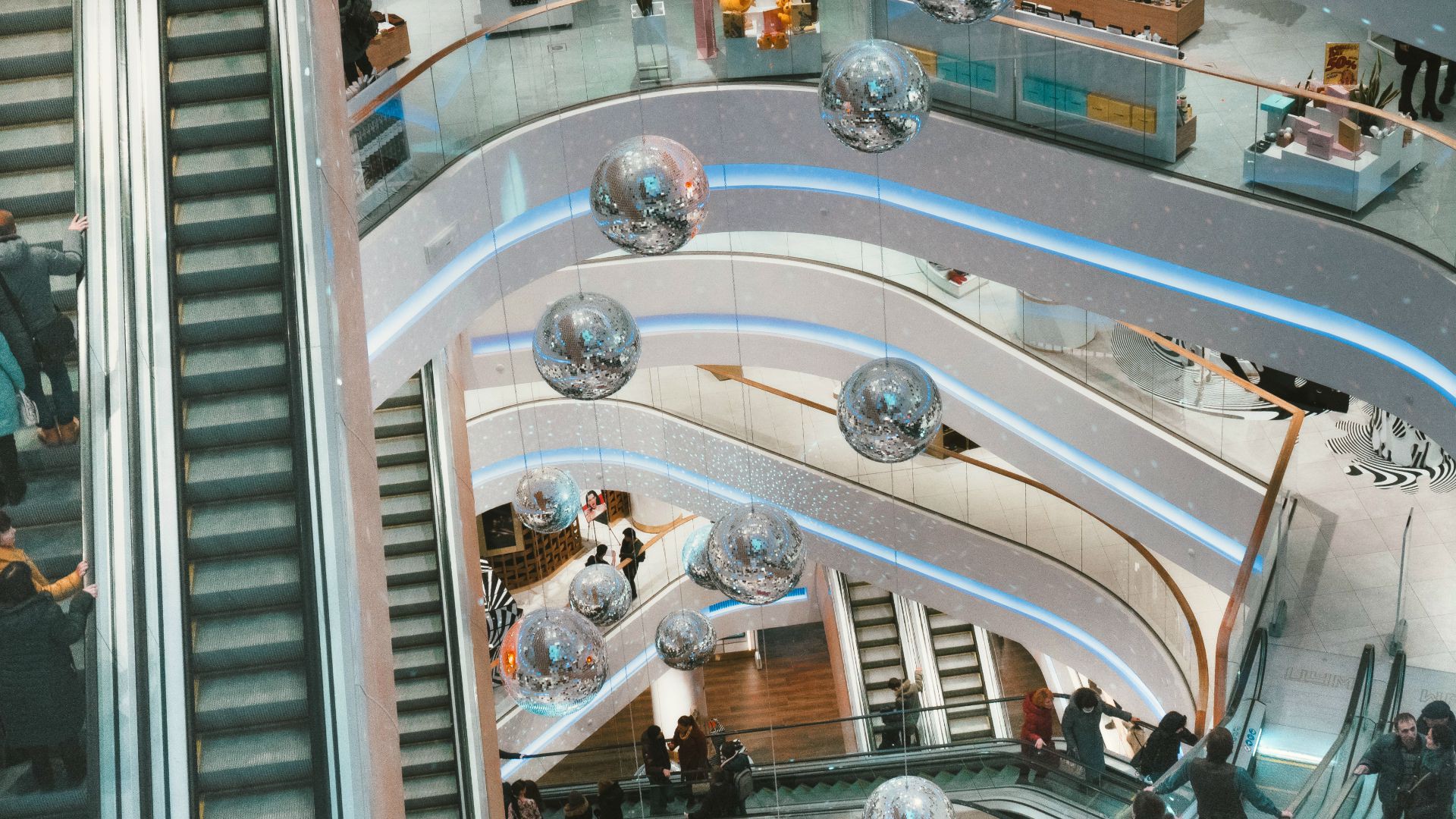 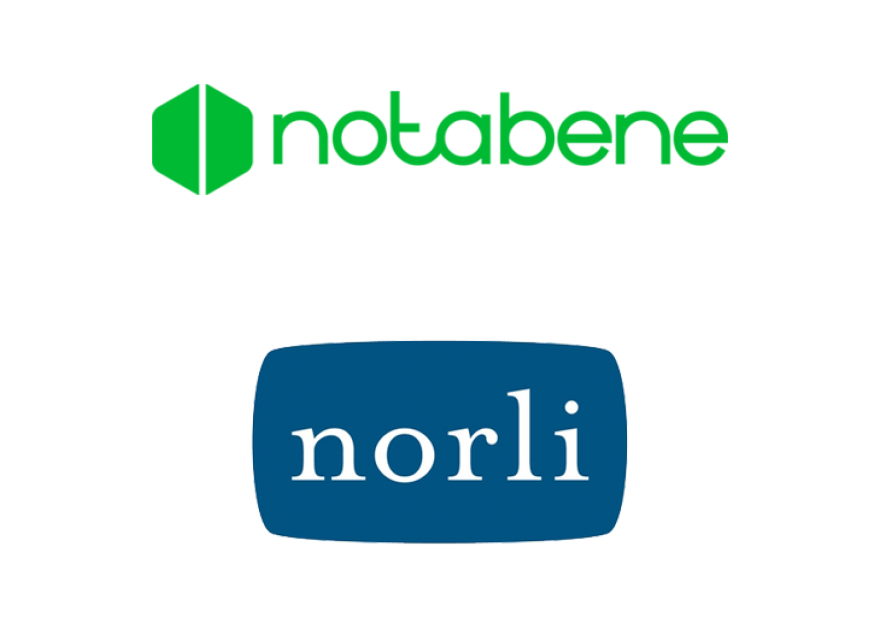