VAF Instruments has been acquired by Aalberts Industries

VAF Instruments' shareholders have sold the company to Aalberts Industries N.V. Financial details have not been disclosed.

VAF Instruments B.V. is a leading global developer and manufacturer of high-tech sensors and measurement systems for the marine, power plant and industrial sectors. The company is dedicated to continuously developing and enhancing innovative, highly accurate measurement sensors and systems that maximize efficiency, improve operational excellence and reduce the environmental impact of its clients’ operations.

Aalberts Industries N.V. is a global technology company of mission-critical technologies. Headquartered in the Netherlands, the firm focuses on products in the installation, material, climate and industrial sectors.

Oaklins' Dutch team acted as the exclusive M&A advisor to the shareholders of VAF Instruments. This transaction is a testament to the expertise of Oaklins' Marine Equipment team, which has advised on numerous mergers and acquisitions in the sector, including Vetus (sold to Yanmar), IMS (sold to Norac) and TMC Compressors (sold to Lifco), among others. It was the team's thorough understanding of the opportunities and challenges facing global marine equipment suppliers that led VAF Instruments to choose to work with Oaklins. 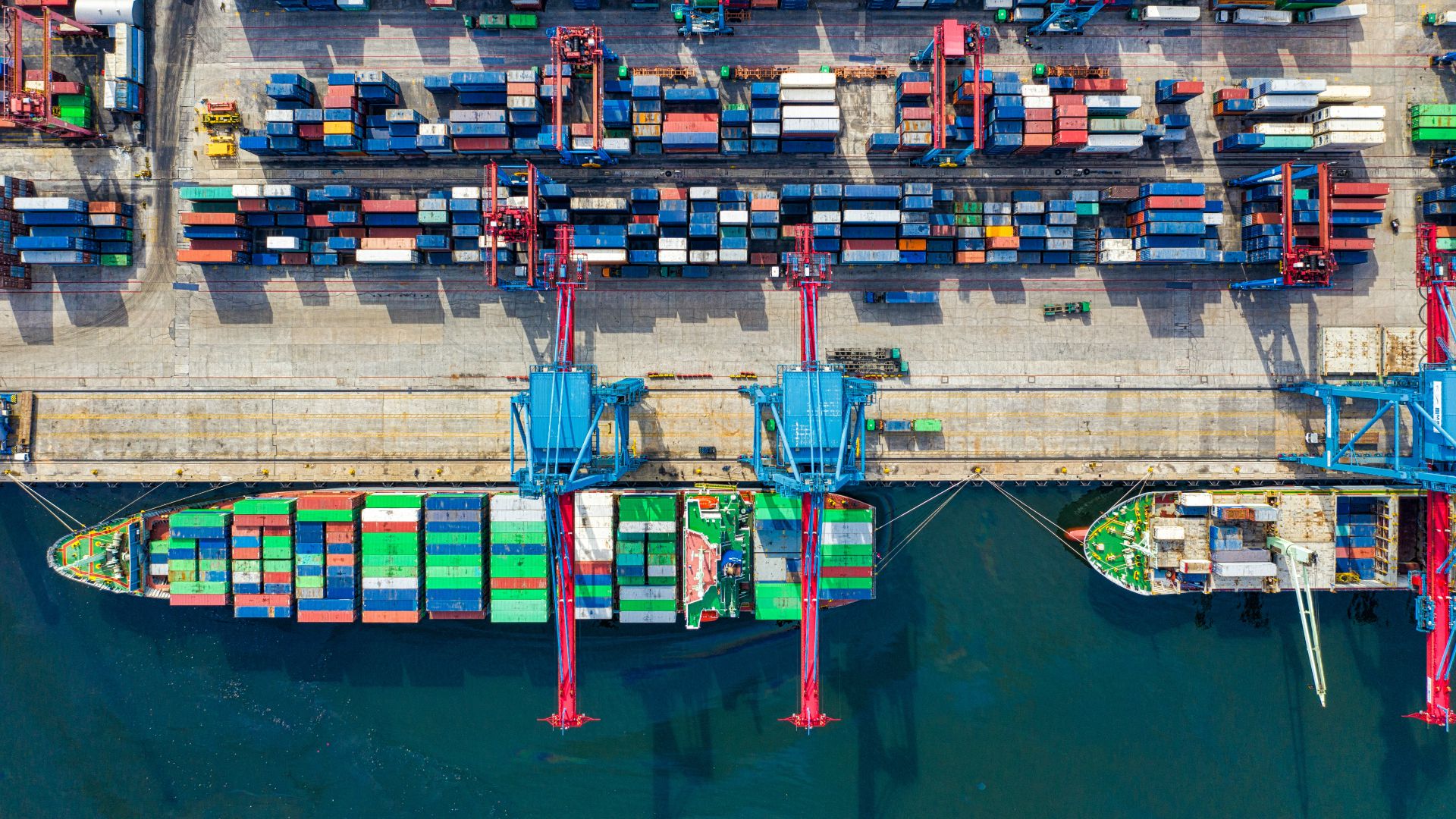 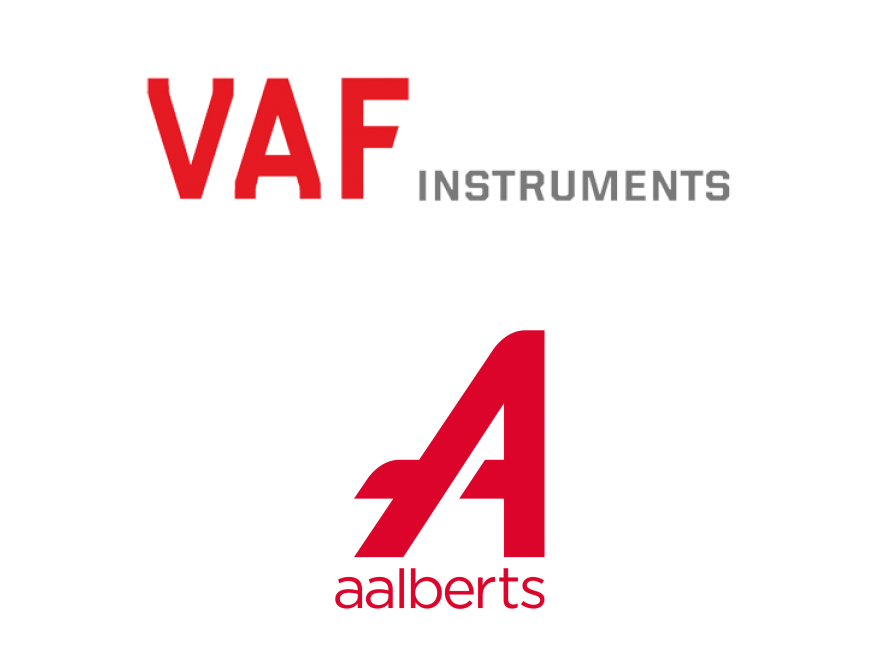 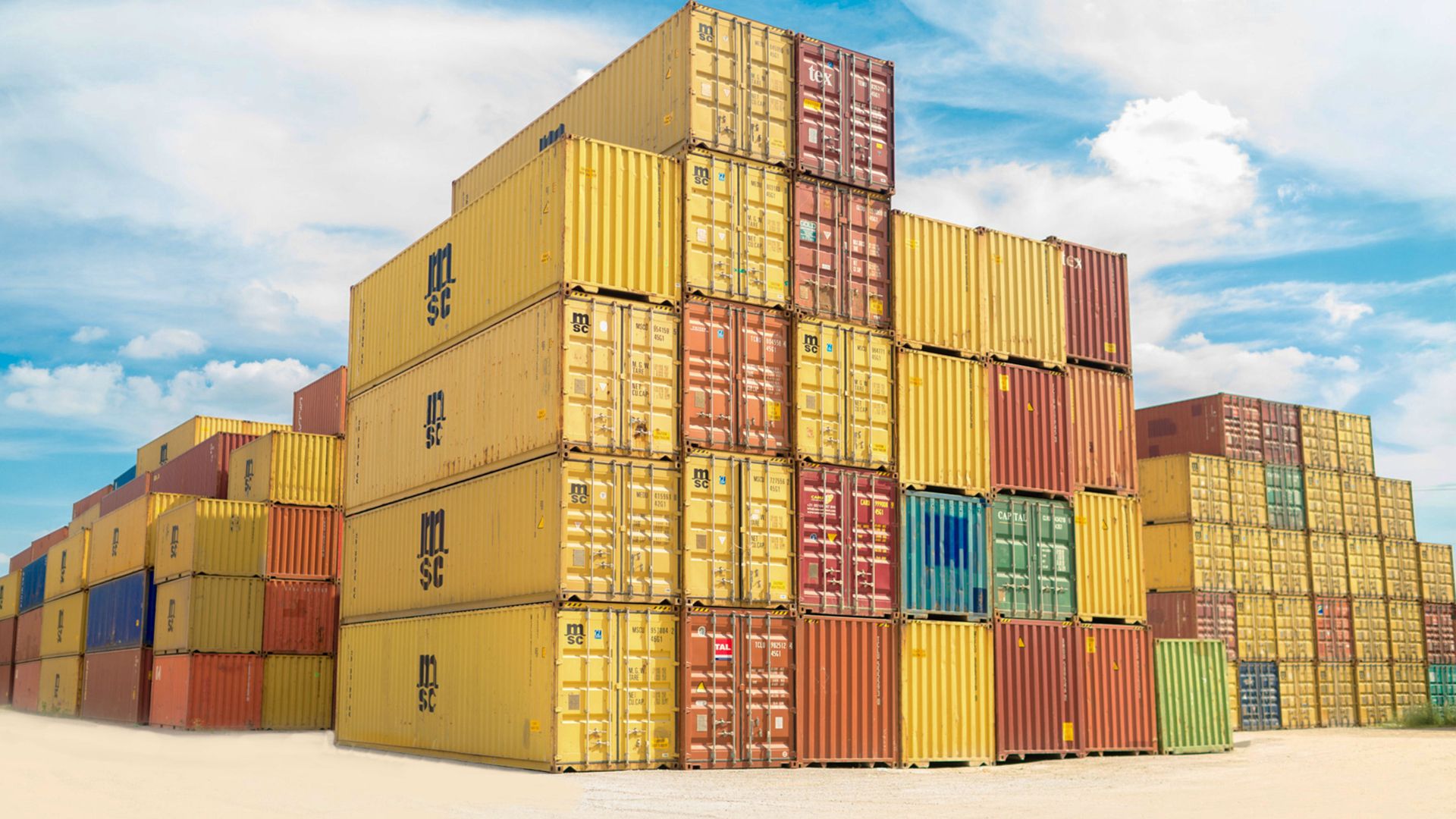 “We believed that Oaklins would do the best job to accurately position our company to attract the right group of international buyers. The team's dedication, commitment and down-to-earth approach and experience in the maritime sector proved its value to us throughout the process. The Oaklins team helped identify and structure the right deal with the right strategic partner for us, ticking all the boxes on our wish list.” 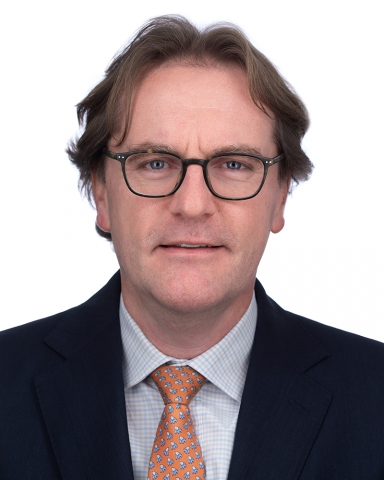