IMS Group is a Norwegian group of companies focusing on leading technological solutions for the offshore and marine market. Their vision is to be the preferred supplier of cost-efficient solutions, ensuring safe and sustainable operations. Today, they're the world-leading supplier of watertight doors, safety windows, ballast water management systems, incinerators, ejectors, and fire-rated doors and windows, with independent offices in Norway, USA, Germany, Singapore, Vietnam, China – and several agents worldwide representing the group.

Pocadel is a manufacturer of demanding glazed fire doors and walls used onboard ships and at offshore sites. Over the last 25 years, the company has grown into an international market leader, especially in the supply of grade A and B fireproof glass structures for cruise ships. Approximately 80% of Pocadel products are exported, mainly to Italy, France and Germany. This transaction opens up new opportunities for Pocadel, especially in the offshore and yacht markets. There are plenty of synergies across operations, such as in after sales operations, the significance of which is continuously increasing as door automation becomes more commonplace.

Oaklins’ team in Norway acted as buy-side advisor for IMS Group in this transaction. 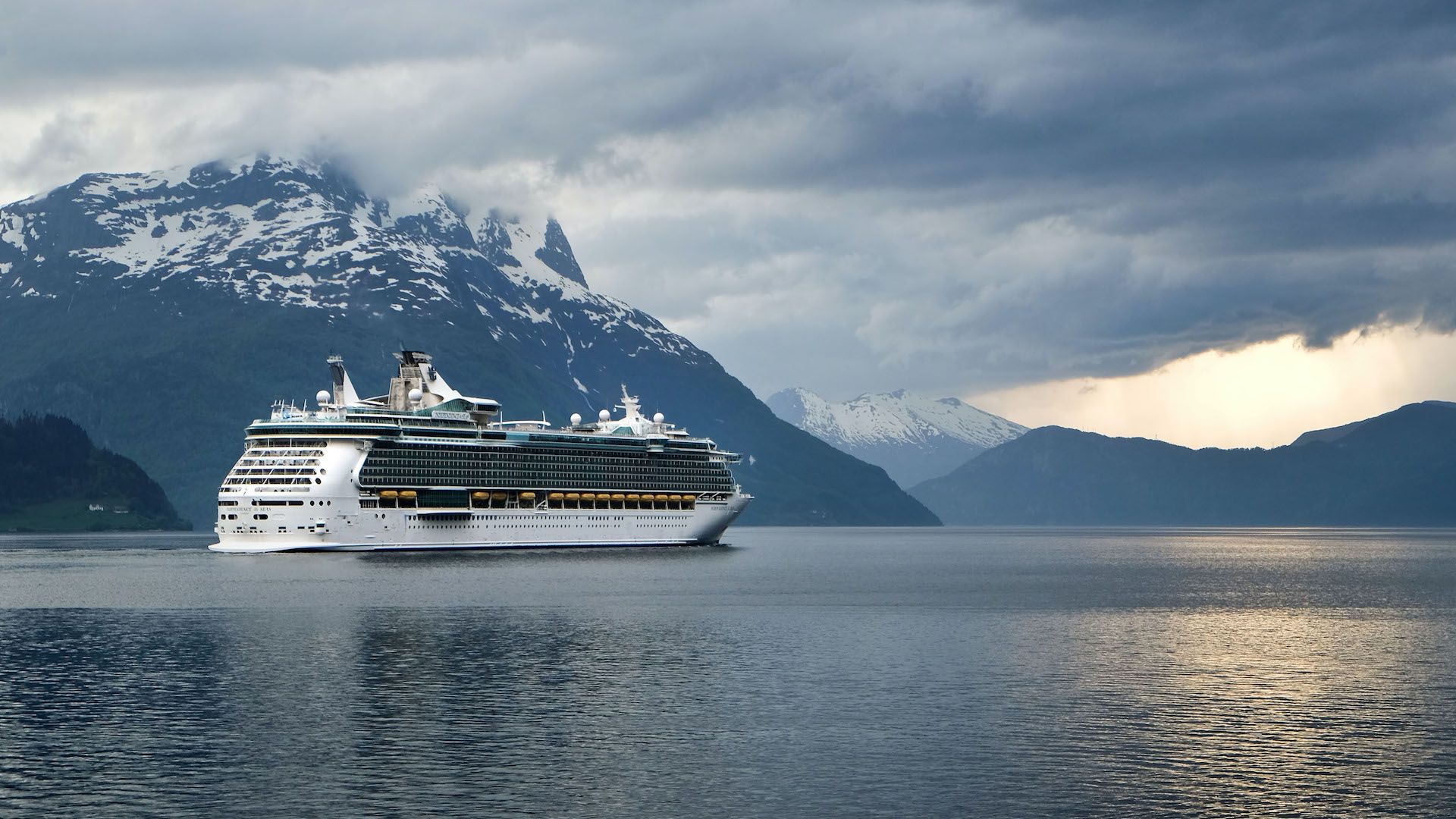 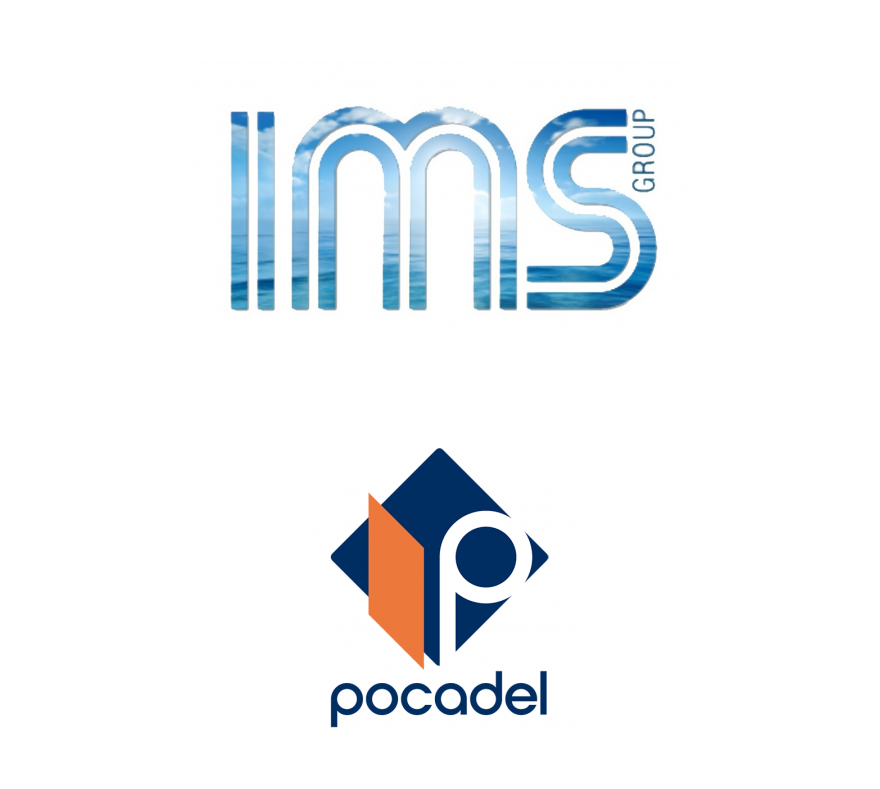 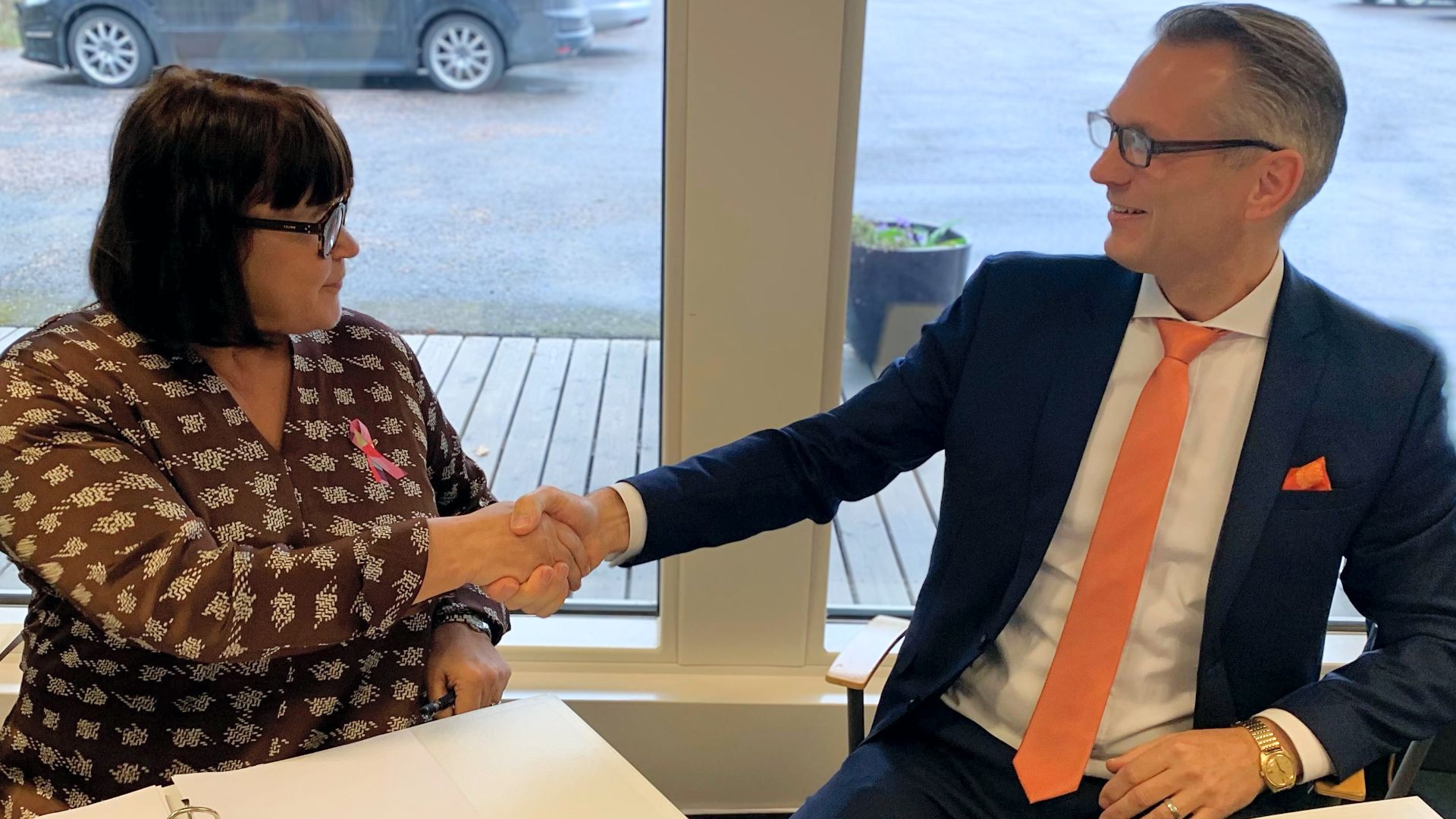 “This process has been a pleasant journey with a great outcome. Through strong advisory with crucial inputs, Oaklins did an outstanding job delivering a clear deal path before we went through with the transaction. ” 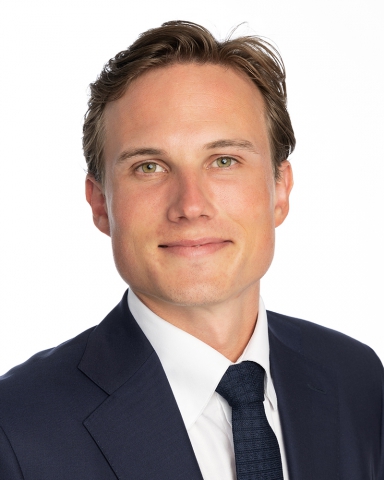 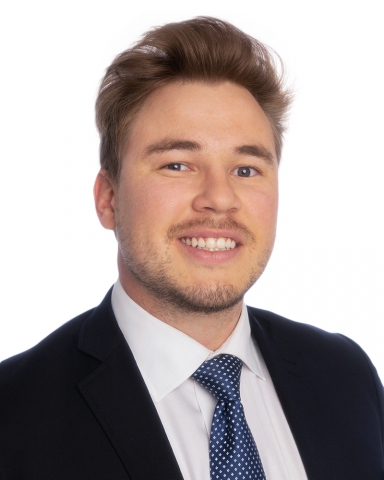