GI Partners has sold its 65% stake in Acentic Holding GmbH, one of Europe’s largest providers of digital television and internet access to 4- and 5-star hotel groups, to a new joint venture company established by Philippines-based Philweb Corporation (WEB) and ISM Communications Corporation (ISM), for a cash consideration of US$28.5 million. The remaining 35% of Acentic will continue to be owned by Niantic Holdings GmbH, a German company controlled by Dr. Andreas Jacobs.

Acentic is an international provider of digital and internet protocol (IP) converged services to hotels. Their digital television services and high speed internet access are in many of the world’s leading hotel chains including Accor, Dorint, Intercontinental Hotel Group, Hilton, Hyatt, Maritim, Marriott, Mövenpick and Starwood. Operating in more than 30 countries across Europe, the Middle East and Africa, Acentic is the second largest in-room entertainment service provider in Europe.

WEB and ISM see Acentic as a perfect fit for ISM's information technology and telecommunications business and WEB's gaming expertise. The acquisition will enable Acentic to grow its predominantly European market to include the Asia–Pacific region, the fastest-growing hotel market in the world.

Oaklins Cavendish, based in the UK, advised Acentic in this transaction, working closely with Oaklins' team in Norway, who identified relevant trade buyers, particularly in the hotel PayTV market. 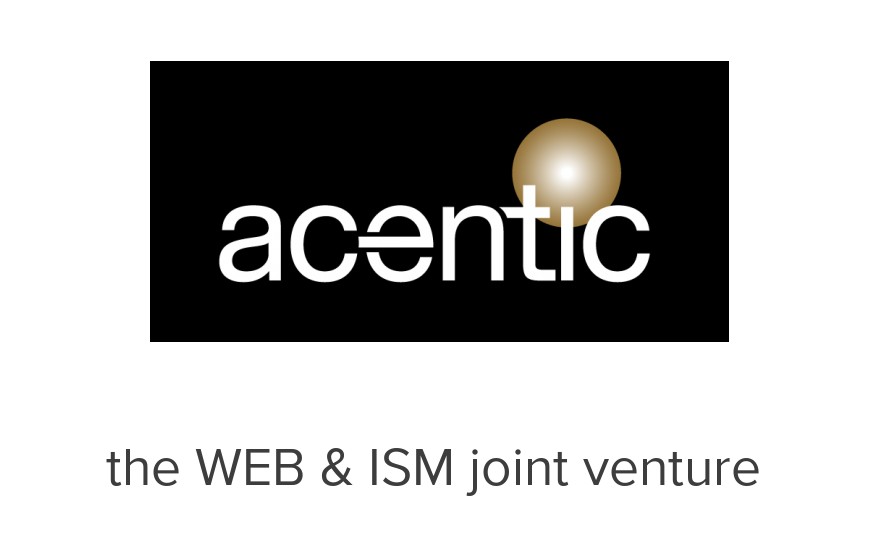