Adel is the managing partner at Oaklins Sweden. His key areas of M&A expertise are in industrials and TMT. He is a member of Oaklins’ TMT team, and is particularly focused on the SaaS (software-as-a-service) vertical. Adel has broad experience in sell-side, buy-side and merger advisory assignments. High-profile deals he has advised on include the sale of a leading online gambling group to a strategic Chinese player and several acquisitions on behalf of larger industrial groups such as Sandvik.

Adel joined Oaklins Sweden in 2010. Prior to this, he worked at Rite Ventures, a Swedish venture capital firm primarily investing in company startups and those in an expansion phase. He received a BSc in Business and Economics, with a specialization in finance, from the Stockholm School of Economics. He also has an MSc in Medical Science and conducted medical research at Columbia University in New York. 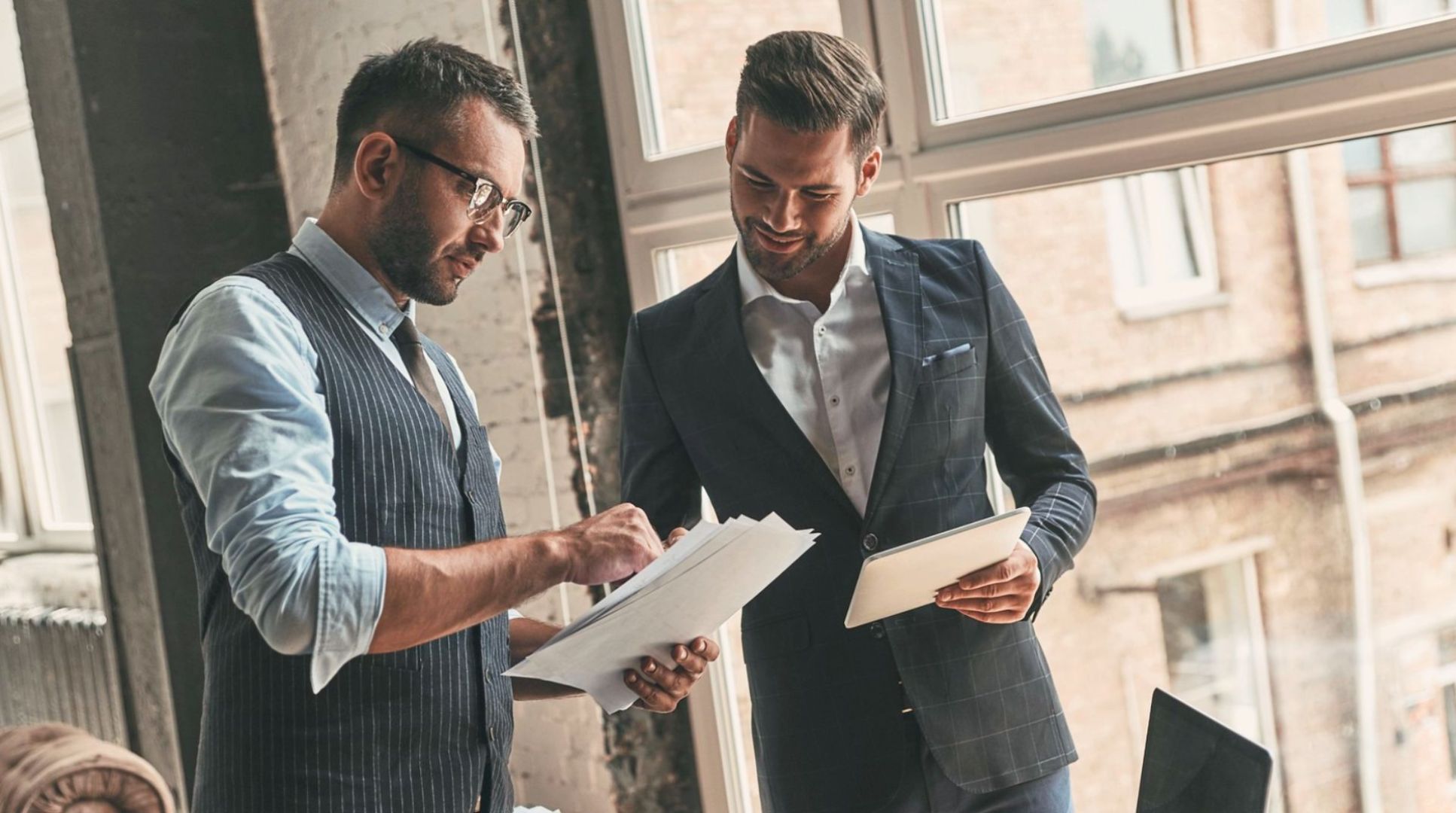 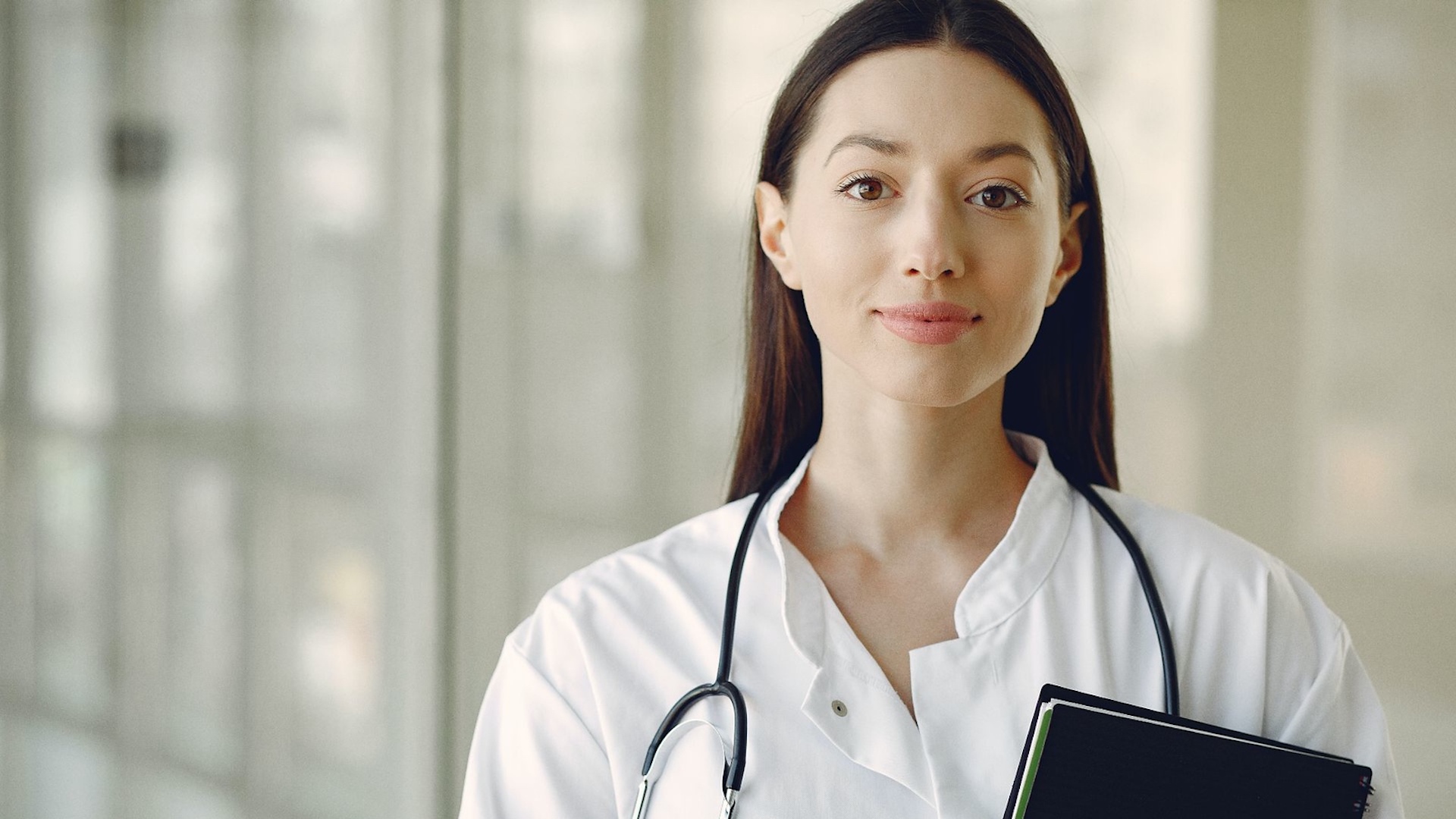