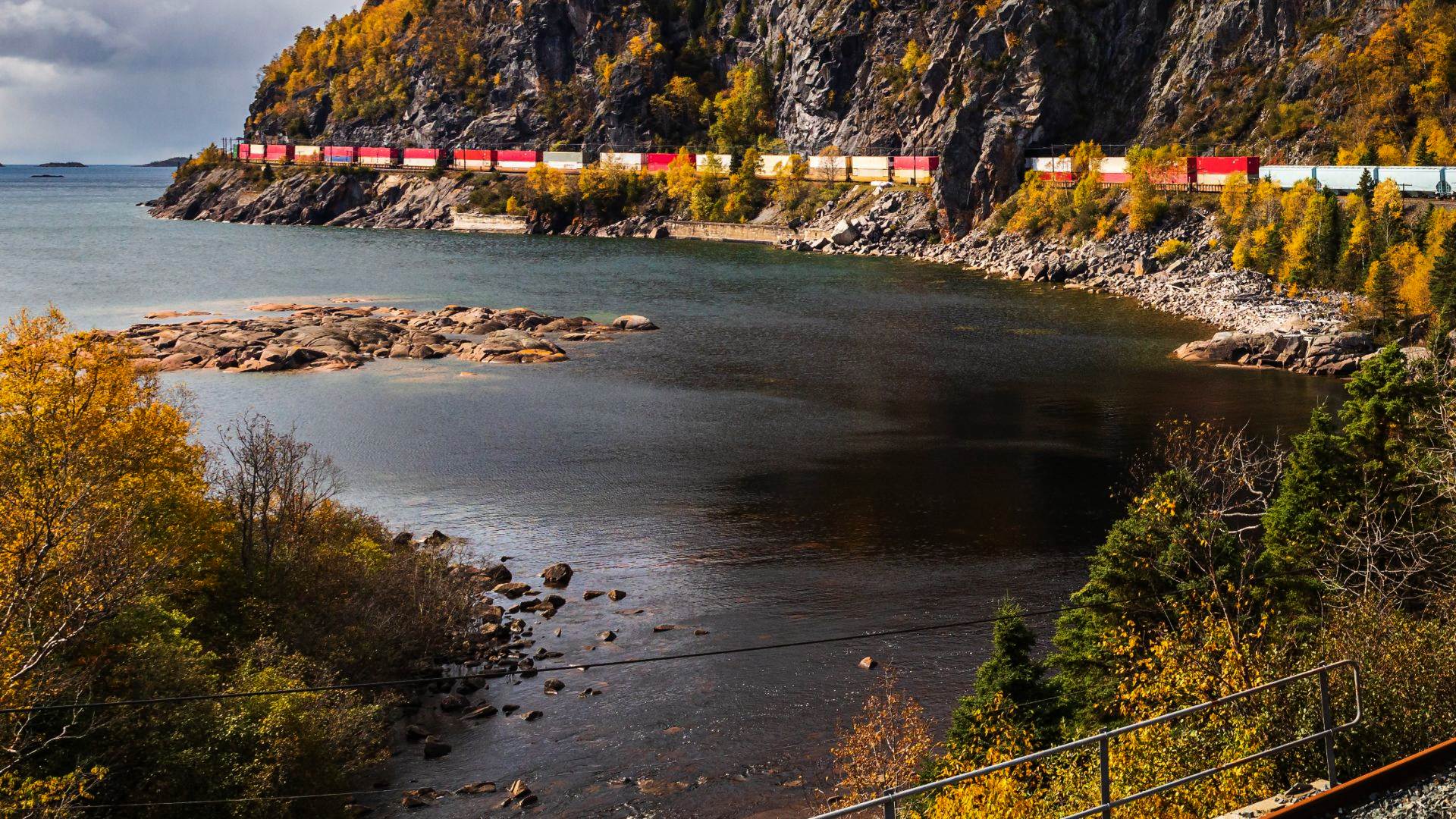 Learn more
Autostrada del Brennero acquired a 75% stake in InRail via its STR subsidiary.
Other Industries

Salcef Group SpA has completed an accelerated bookbuilding with 2,000,000 newly issued shares for a total deal value of US$37.1 million.