en / no
Gå til industrier 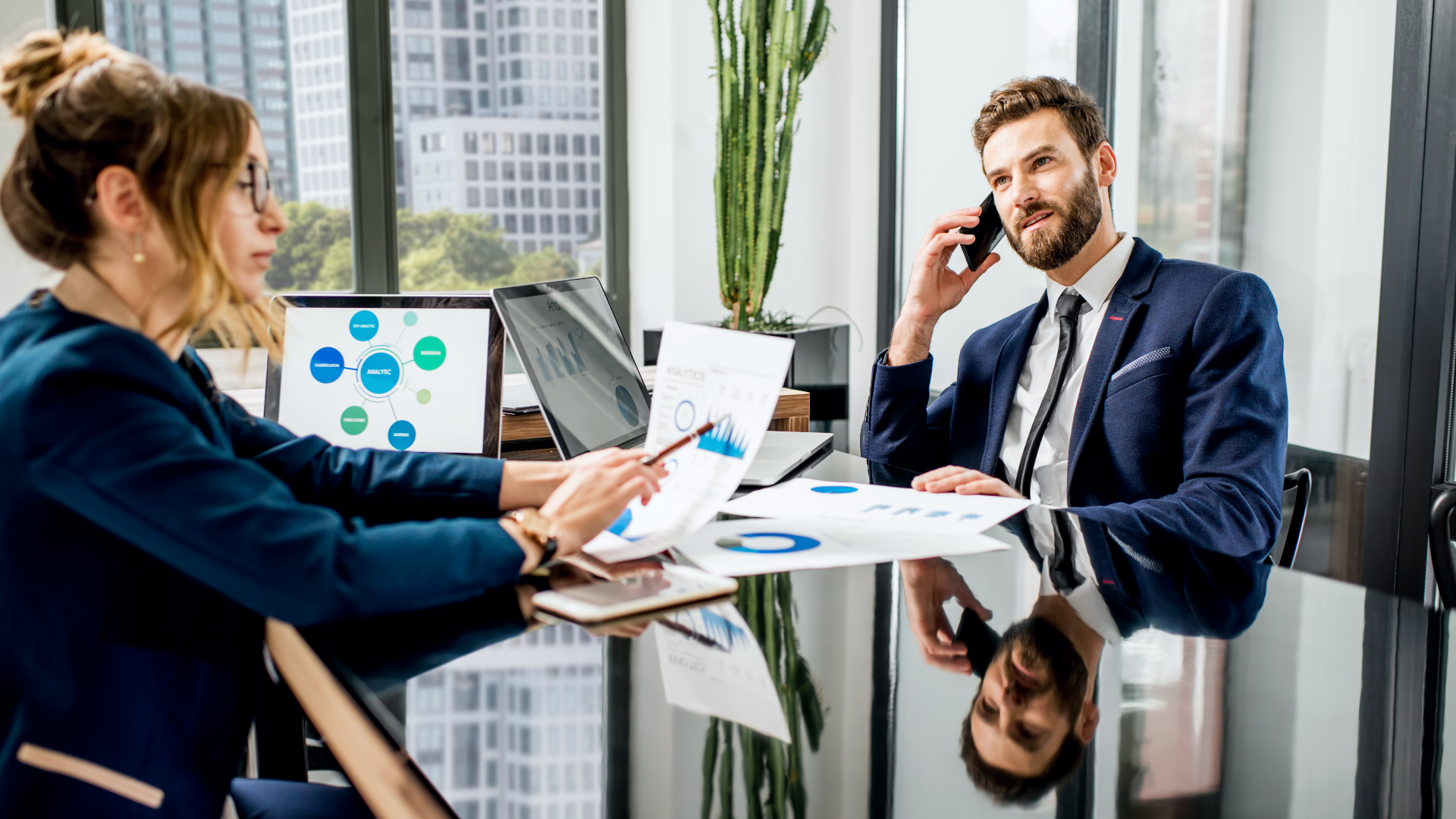 NorKjemi AS has been acquired by Shield Group International

GI Partners has sold its 65% stake in Acentic Holding GmbH, one of Europe’s largest providers of digital television and internet access to 4- and 5-star hotel groups, to a new joint venture company established by Philippines-based Philweb Corporation (WEB) and ISM Communications Corporation (ISM), for a cash consideration of US$28.5 million. The remaining 35% of Acentic will continue to be owned by Niantic Holdings GmbH, a German company controlled by Dr. Andreas Jacobs. 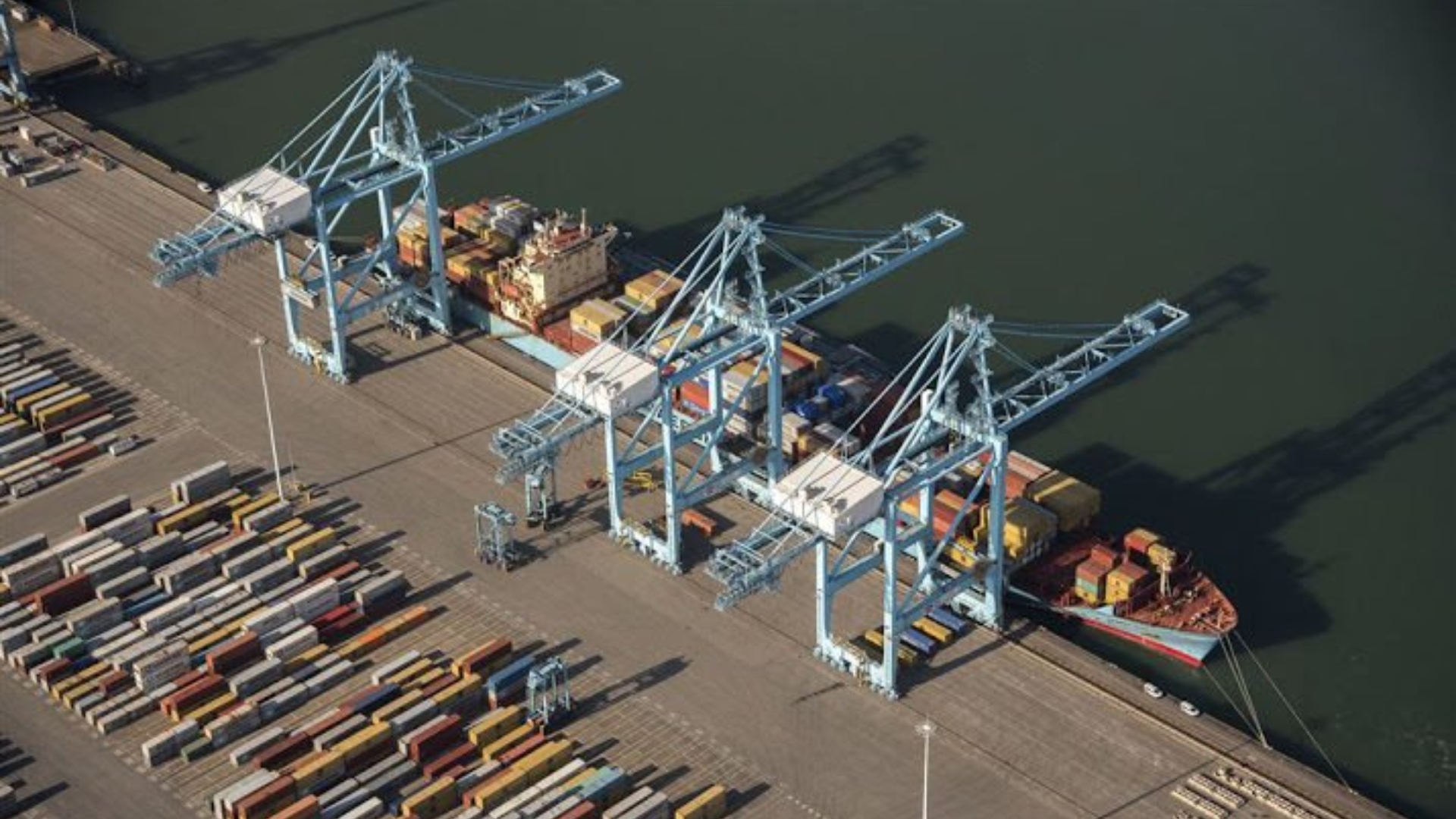 “We see great opportunities to grow our combined business in cooperation with Waterland who – with its active buy-and-build approach and experience in the logistics sector – will enable us to strengthen our position in the international logistics market. Oaklins’ industry knowledge, creativity and energetic approach have been instrumental in realizing this transaction.”

DEAL FLASH: Oaklins’ team in Italy advised the buyer in this transaction, from the initial scouting of opportunities to the negotiation with the seller, while the team in France introduced Bee2Link, which was eager to grow through acquisitions in southern Europe. Another success story grounded in the cooperation between Oaklins’ teams. 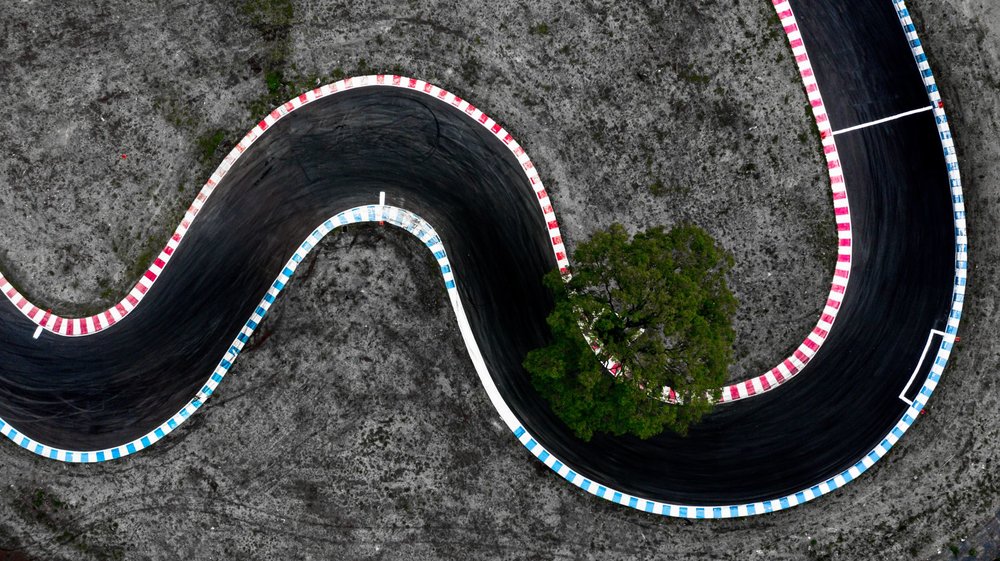