The founders of QFG sp. z o.o. have sold a 60% stake in the company to Highlander Partners, L.P. for an undisclosed consideration.

QFG is a producer of ready meals and convenience food products based mostly on poultry. The company operates under the highest standards of quality and the latest technology, serving the domestic as well as the European markets. In addition to poultry, QFG also processes pork and beef products. These also include an assortment of frozen, chilled, and sterilized and pasteurized foods.

Highlander Partners, headquartered in Dallas, USA, and with an office in Warsaw, Poland, is a private equity firm which focuses on buy-out transactions of manufacturing and services companies.

Oaklins' team in Poland advised the founding shareholders of QFG in this transaction, finding an investor in order to facilitate the company's rapid growth and exploit its full potential. Previously, our team had advised Quantum Foods, an American producer of steaks and meat-based products, on a buy-side mandate in which they became a shareholder of Krzyzanowscy, currently QFG. Quantum Foods exited from the company after a few years selling back their shares to the founding shareholders. 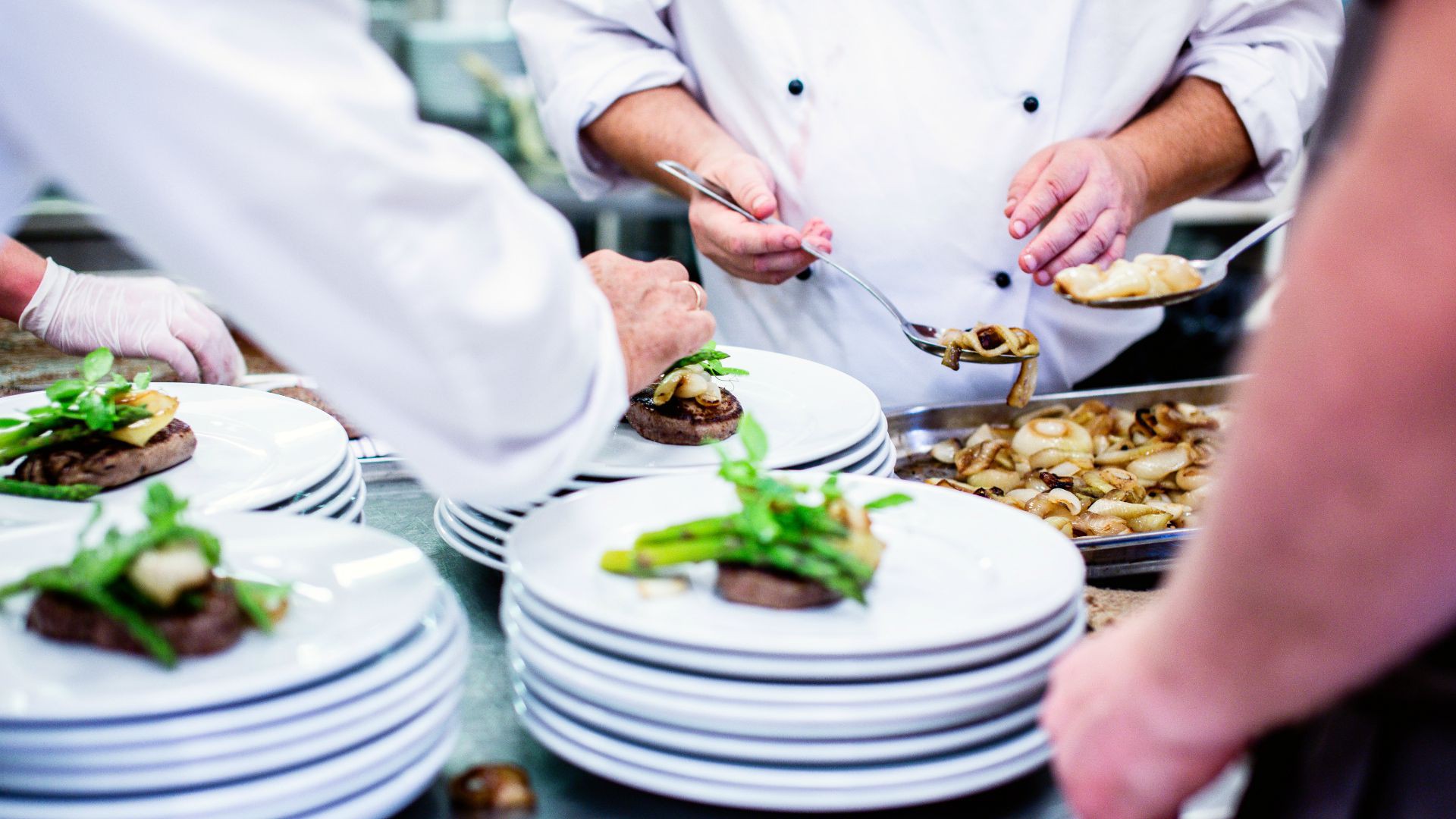 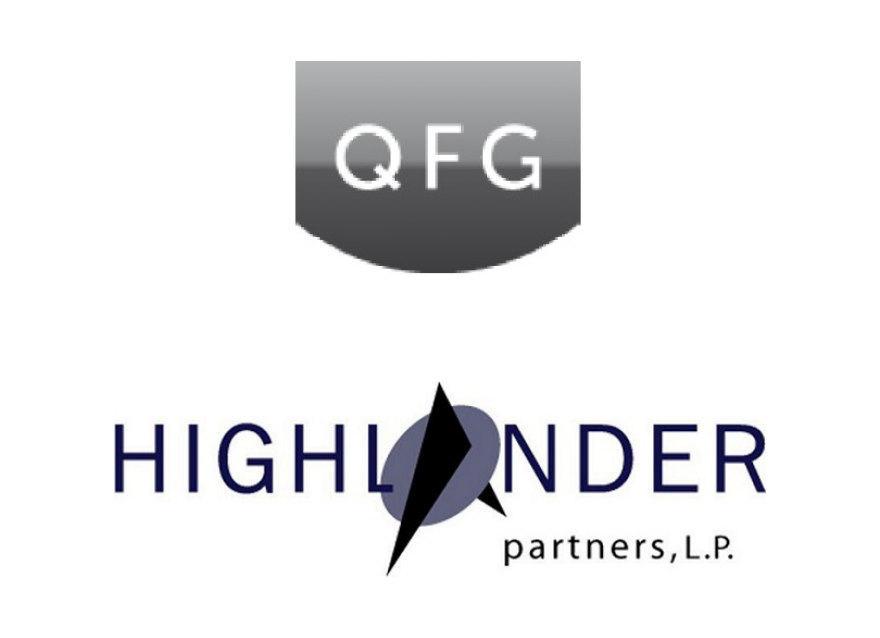