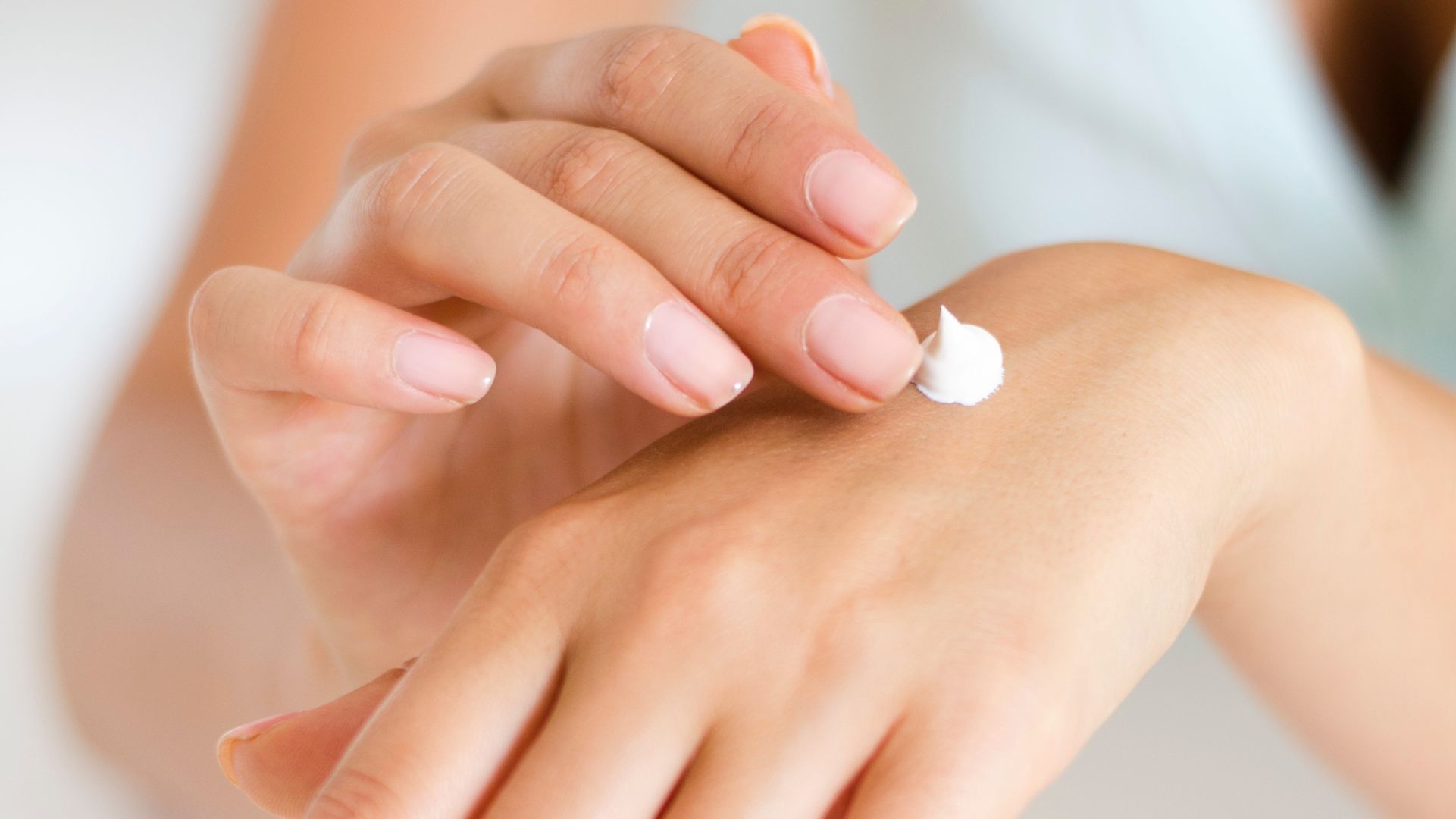 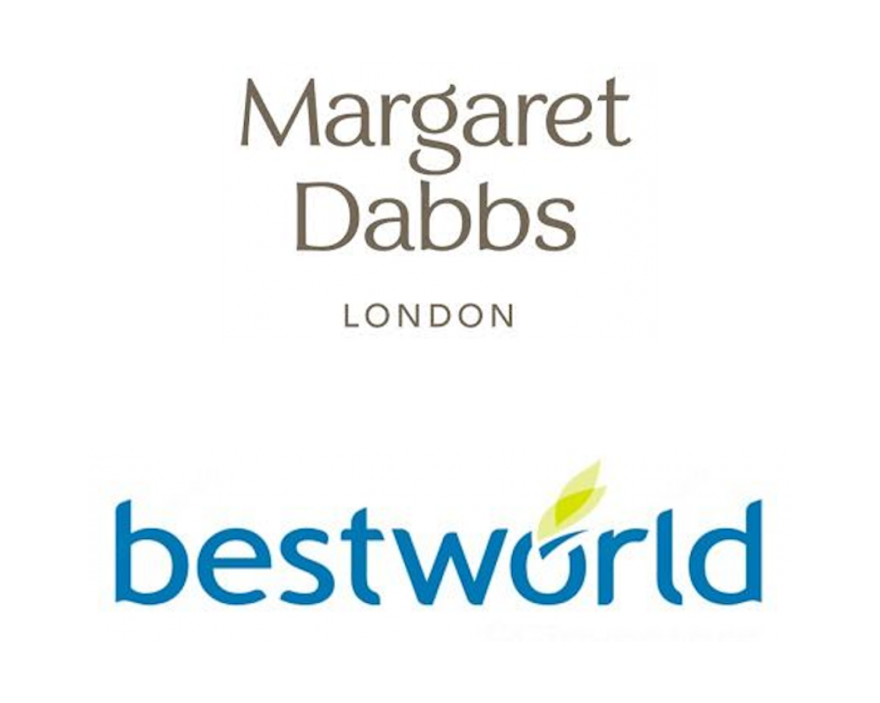 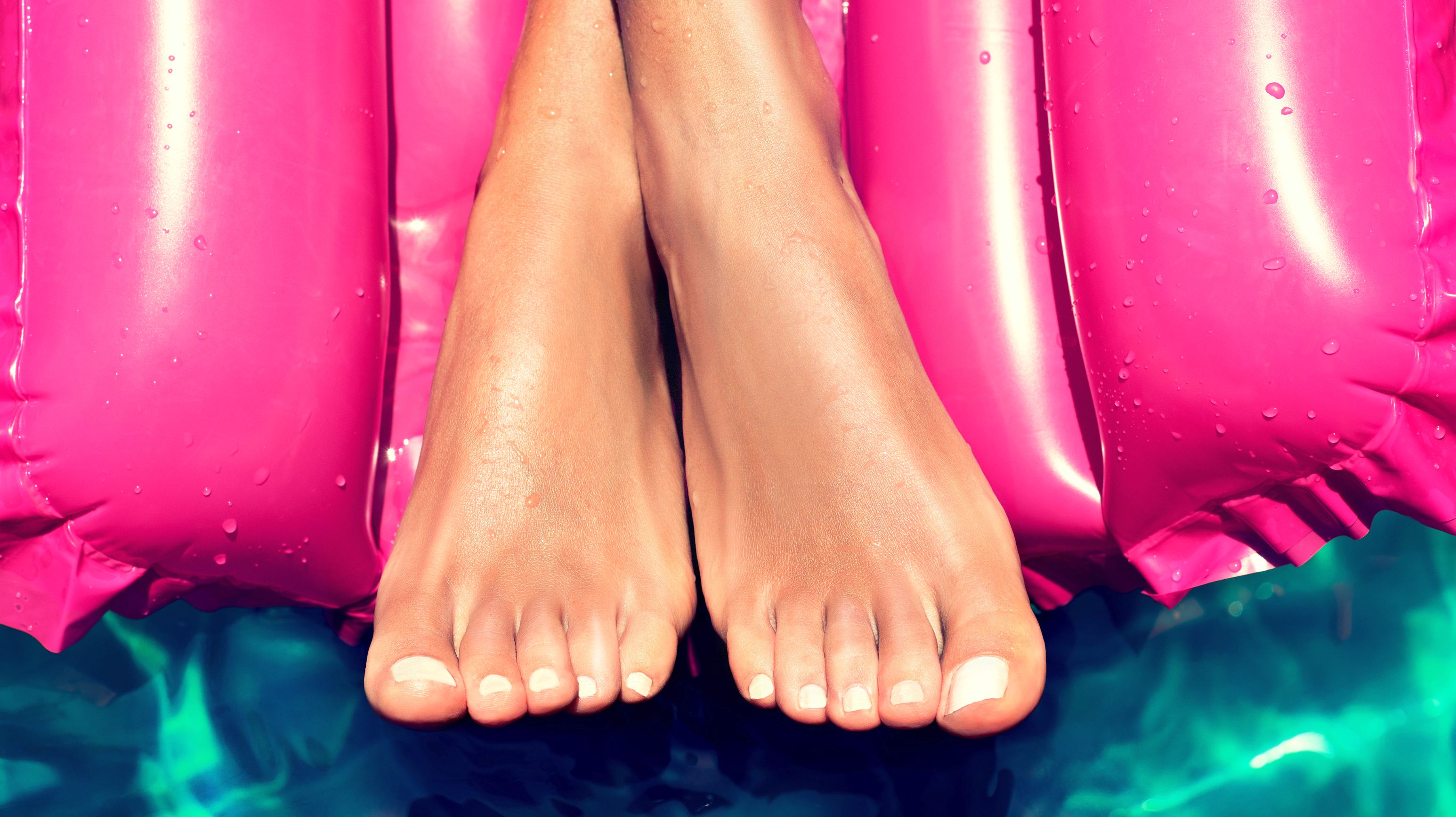 „Thank you to the Oaklins Cavendish team for your unwavering support throughout this process. Finding a strategic overseas partner to allow me to realize my global ambition was my number one aim, and this has been achieved. In the current market the result you have delivered is exceptional.“

Weitere Informationen
By accepting our use of cookies, you help us track visitor statistics and improve our website experience.I acceptNo thanks