Finncomm Group, the owner of Finnish Commuter Airlines, the largest domestic airline in Finland, has sold the company to a joint venture between Flybe, Europe’s largest regional airline, and Finnair, Finland's flagship carrier, for US$35 million.

Finnish Commuter Airlines is Finland's largest domestic airline, flying around 900,000 passengers per annum in the Finnish domestic and Nordic and Baltic regional markets.

Headquartered in Exeter, UK, Flybe is Europe's largest regional airline and the UK's largest domestic airline. The airline operates 69 aircraft from 14 UK domestic airport bases and serves 73 airports throughout the UK and twelve other European countries.

Finnair, Finland's flagship carrier since 1923, is one of the world's longest continuously operating airlines. Its strategic focus is on flights between Asia and Europe.

Finncomm Group is a privately held Finnish aviation group, the former owner of Finland's largest domestic airline Finnish Commuter Airlines with a fleet of 16 ATR aircraft. Finncomm has also been active in aircraft maintenance, ground handling and pilot and crew training. Post-transaction, Finncomm Group will focus on ground handling and aircraft leasing through its remaining fleet of 4 ATR 42 aircraft.

Oaklins' team in the Baltic region acted as advisor to Finncomm Group, the owner of Finnish Commuter Airlines, in this transaction. The team evaluated Finncomm's strategic options and assisted in reorganizing the group of almost 20 companies, which allowed Finncomm Group's airline and the aircraft companies to be sold to two different buyers. The decision of choosing Flybe and Finnair as the most suitable buyers was followed by complex three party negotiations, during which Flybe and Finnair negotiated simultaneously a mutual joint venture agreement. 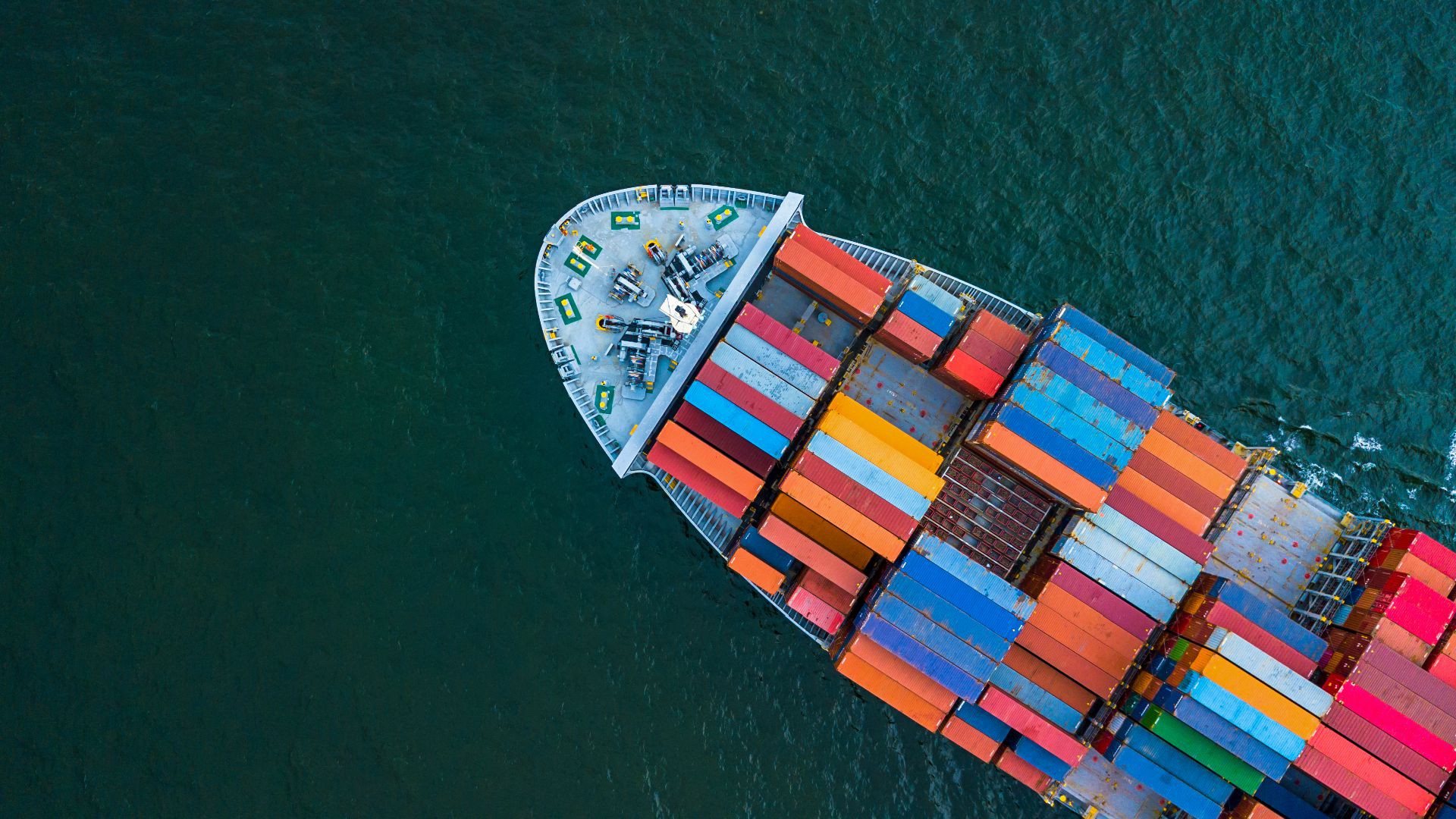 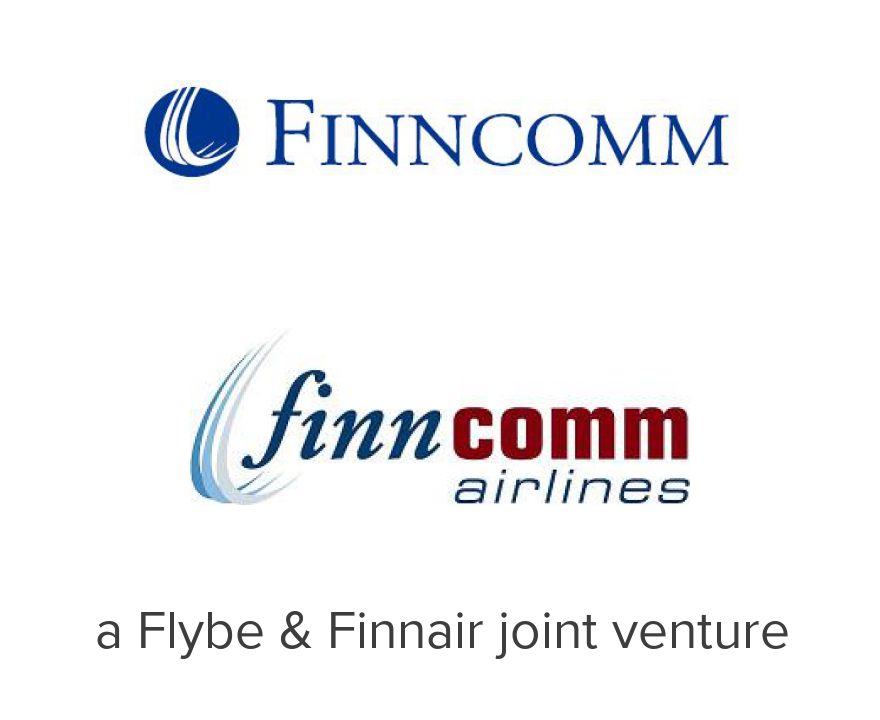 For more than 30 years, Grupo Empresarial Coltrans S.A.S has been part of Leschaco Group’s agent network. With this acquisition, Coltrans becomes part of the group.