Created in 2005, Biosynex is a leading public health player in France and Europe. The group develops, manufactures and markets medical devices for screening, diagnosis and prevention. Biosynex is the French market leader in the design and distribution of rapid tests (RDT), commercialized in 90+ countries. The company provides its products to biology and medical analysis laboratories, hospitals, pharmacies, resellers and department stores. In 2021, the group generated over US$400 million of sales.

Launched in 2008, Para’kito is the leading European brand in the prevention and care of mosquito bites. The company provides a complete range of anti-mosquito bracelets and sprays based on 100% natural formulas, with a proprietary technology, and distributed via two channels: pharmacies and e-commerce. Para’kito is present in more than 30 countries and supplies 5,000+ pharmacies in France. In 2021, the brand generated over US$7 million of sales in Europe.

Oaklins’ team in France acted as M&A advisor to Biosynex in this transaction. 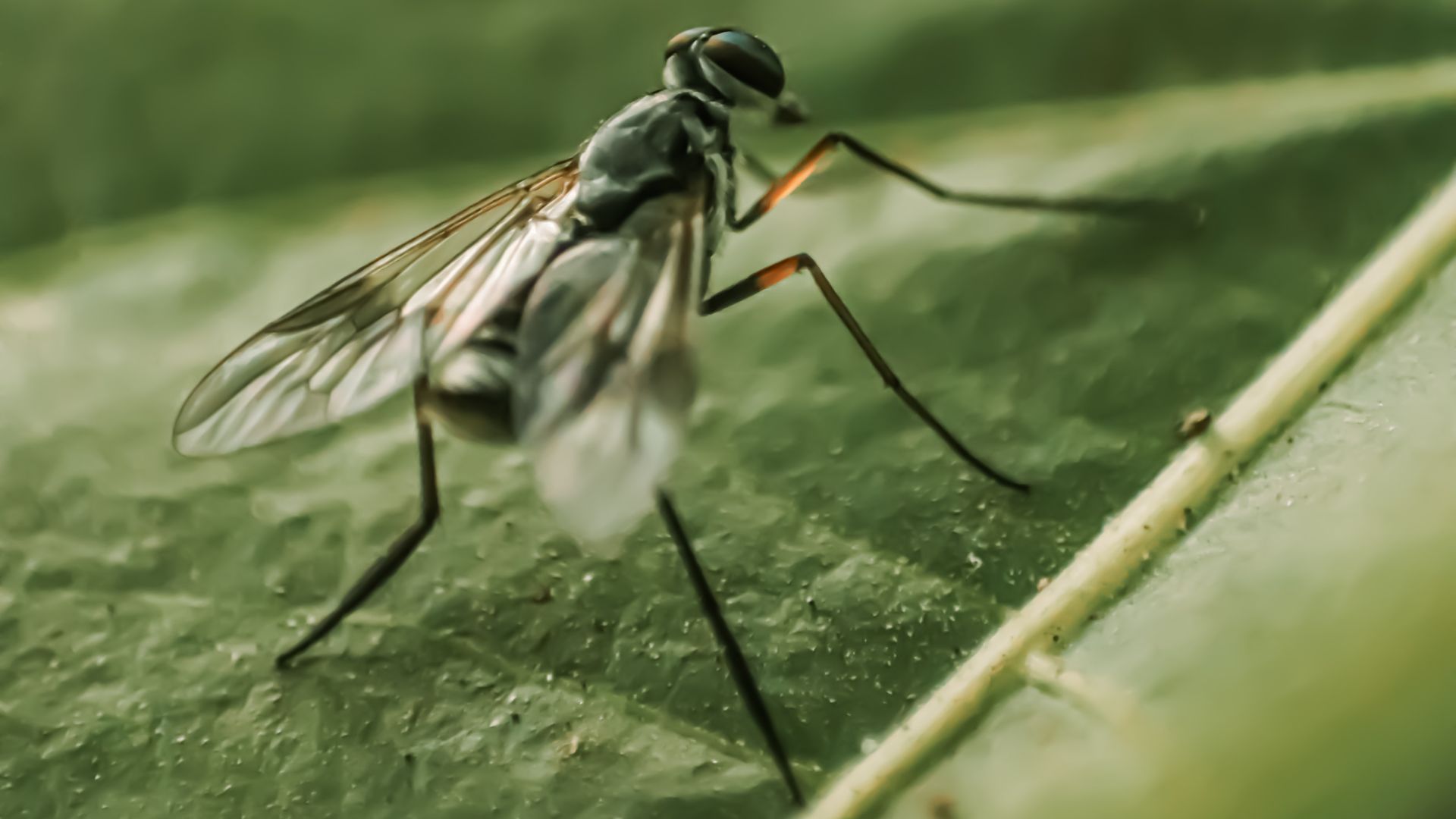 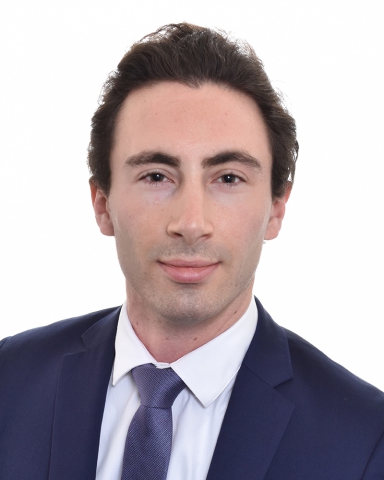