FoodBox is a multi-brand restaurant platform with 190 restaurants, mainly franchised. Its brands include Santagloria, L'Obrador, Papizza, Taberna del Volapié and MásQMenos. The company is headquartered in Madrid, Spain.

Founded in 2007, BlueGem Capital Partners is a British private equity firm focused on accelerating growth and improving the performance of consumer brands.

Founded in 2001, Nazca Capital is a Spanish private equity fund, with approximately US$600 million under management. The firm focuses in the mid-market and has completed 80 transactions since its foundation.

Oaklins’ team in Spain acted as the exclusive financial advisor to FoodBox and its majority shareholder, Nazca Capital, on all aspects of the execution, negotiation and closing of the transaction. 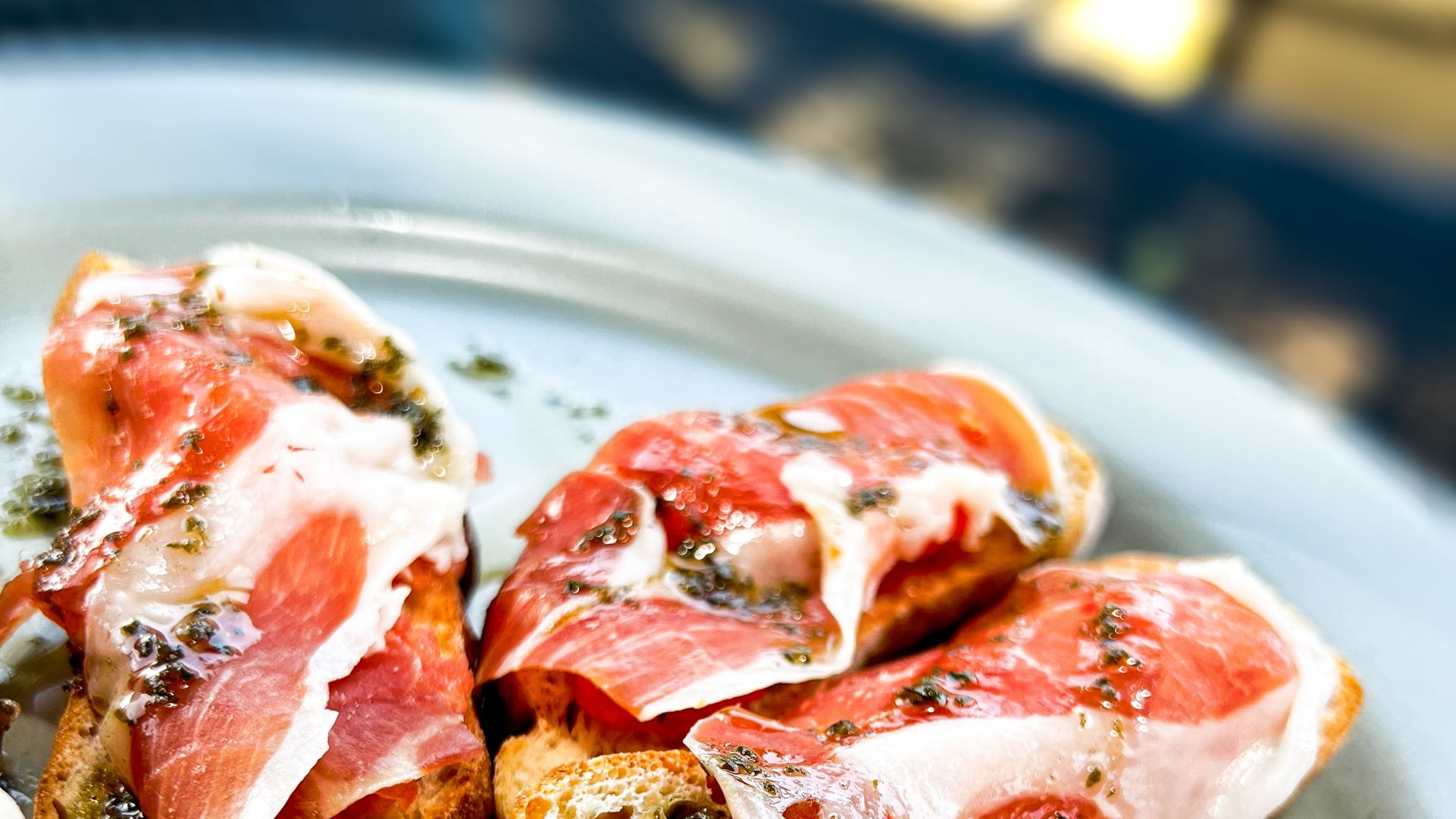 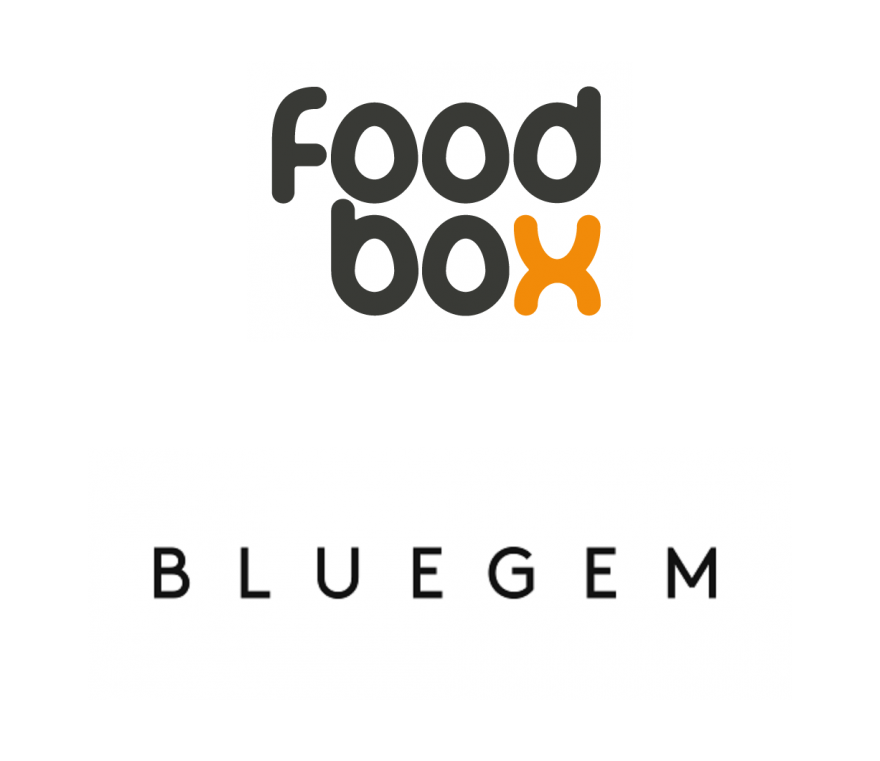