The shareholders of Jacques Remy & fils have sold the company to a group of Belgian investors active in the fruit and vegetables sector. 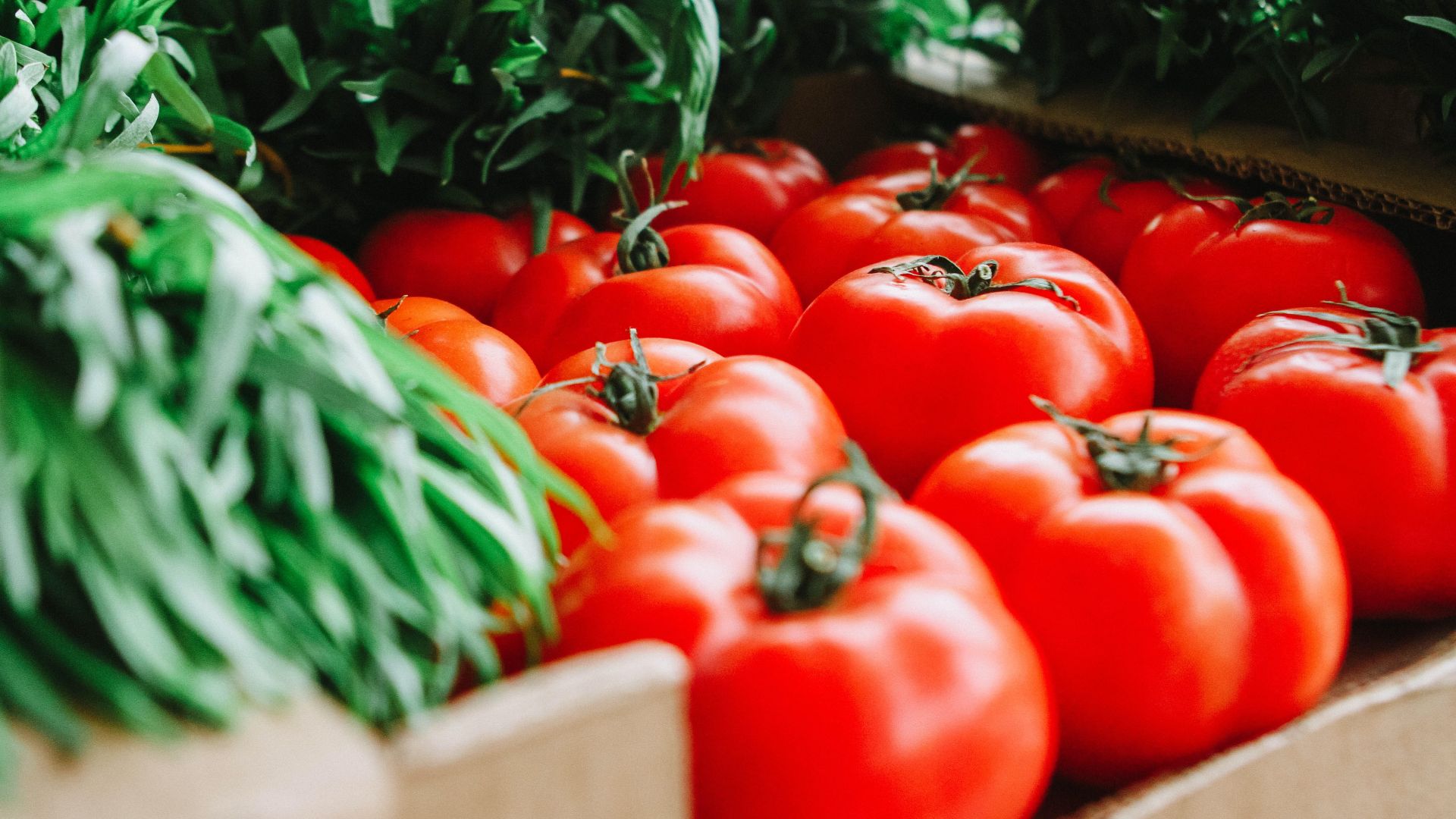 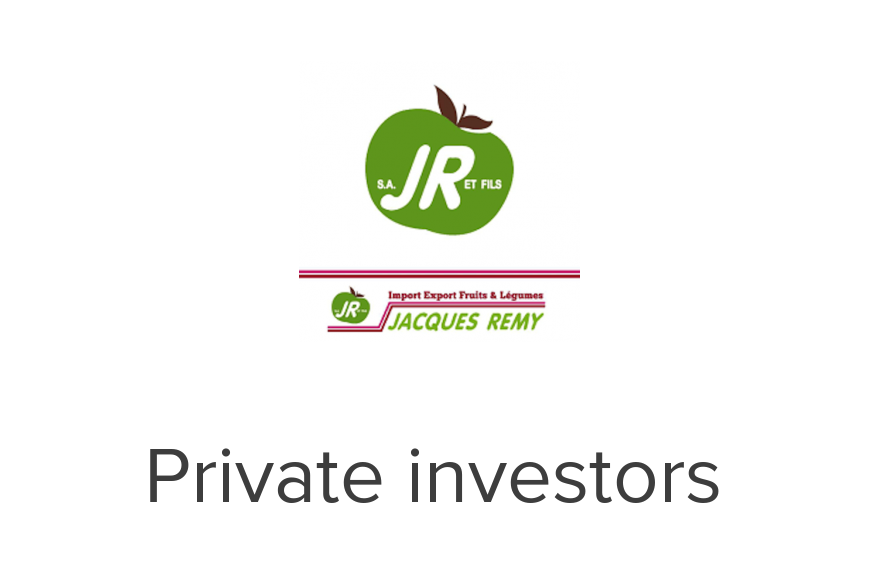 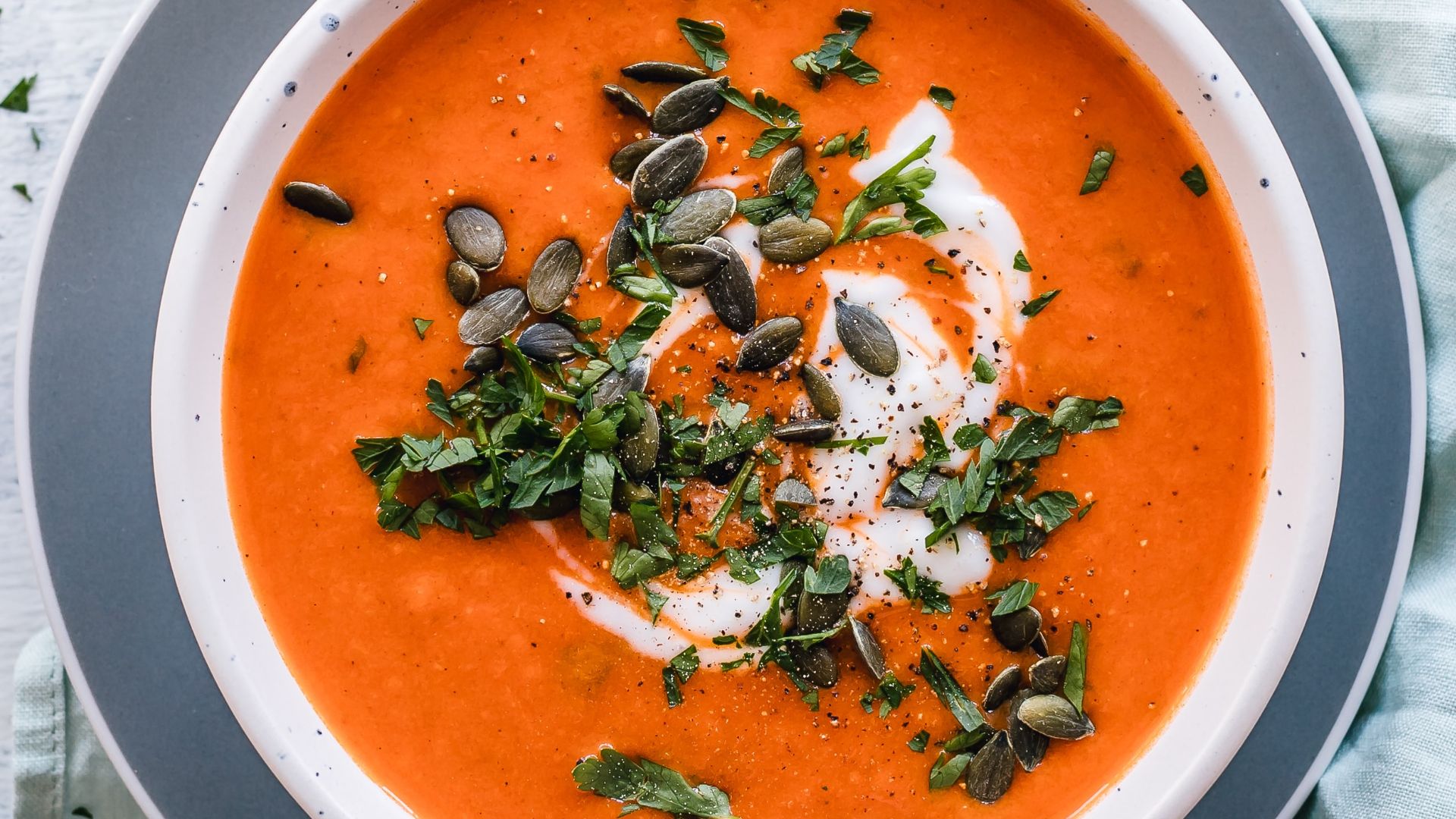 “We have found the ideal partner in Oaklins, whether in terms of valuation, support or negotiations. The expertise and experience of the Belgian team was one of the keys to success of this deal.”