UAB Nemuno vaistinė, operating under the brand name Camelia, is the leading pharmacy chain in Lithuania. The group carries out retail and wholesale trade in pharmaceuticals, food supplements, medical devices and cosmetics. Camelia’s pharmacy chain includes a countrywide network of approximately 300 own and 30 franchise outlets and manages one of the leading online pharmacies in Lithuania. Besides pharmacy retail and wholesale, the group is also involved in the development of pharmaceutical and nutraceutical products under its own brand names (private label).

Medigate Management UAB is a private investment holding company owned by Mr. Petras Bartkus (a minority shareholder in Camelia before the transaction). Medigate Management owns UAB Medigate, a developer and wholesaler of food supplements, medical devices and cosmetics in Lithuania.

CGP Management UAB is a private holding company owned by the founder of the Camelia pharmacy chain.

Oaklins’ team in Lithuania acted as the sole financial advisor to CGP Management on the sale of the Camelia pharmacy chain to Medigate Management. 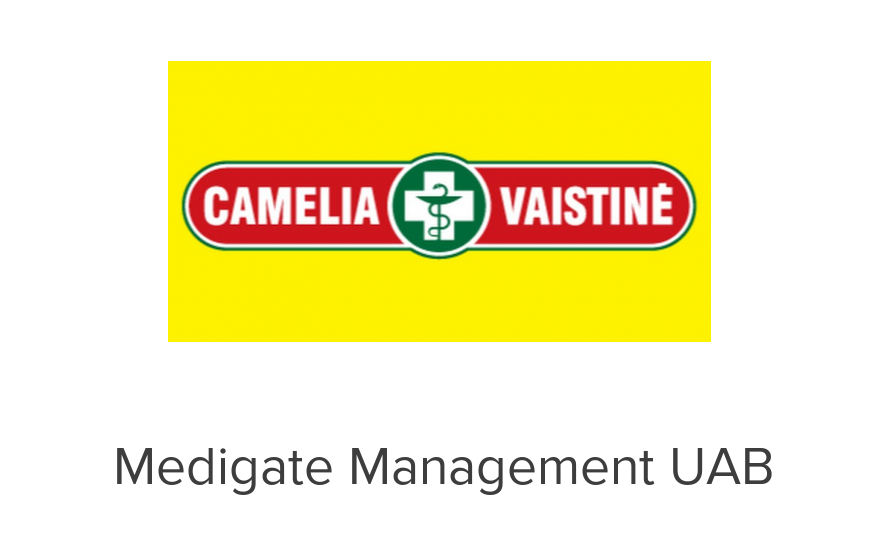