Capricorn Holding, which includes GEISER agro.com ag, active in the table fruit (apples and pears) sector, as well as stakes in Terralog ag, is one of the largest independent table fruit and potato logistics companies in Switzerland. The company supplies the Swiss retail and HORECA market and employs around 170 people.

The history of Forster Gruppe AG goes back to 1965 and started as a logistics and import business of fruits and vegetables, which were sold to HORECA customers. After Patrick Forster joined the company in 2007, in addition to the further expansion of the core business, two production companies of fresh vegetables were added to the group. The companies belonging to Forster Gruppe employ approximately 150 people.

Genossenschaft Migros Aare is part of the largest Swiss food retailer Migros cooperative and generates annual sales of US$3.8 billion. The company, with around 12,000 employees, includes 126 supermarkets, 28 shopping centers, 63 specialty stores and 68 food outlets in the cantons of Berne, Solothurn and Aargau.

Oaklins’ team in Switzerland supported the owners of Capricorn Holding AG during the entire sale process as exclusive M&A advisors. This included the preparation of the sale documents, the identification and approach of potential buyers, the supervision of the buy-side due diligence, as well as negotiations with several parties and support up to the signing and closing of the transaction. 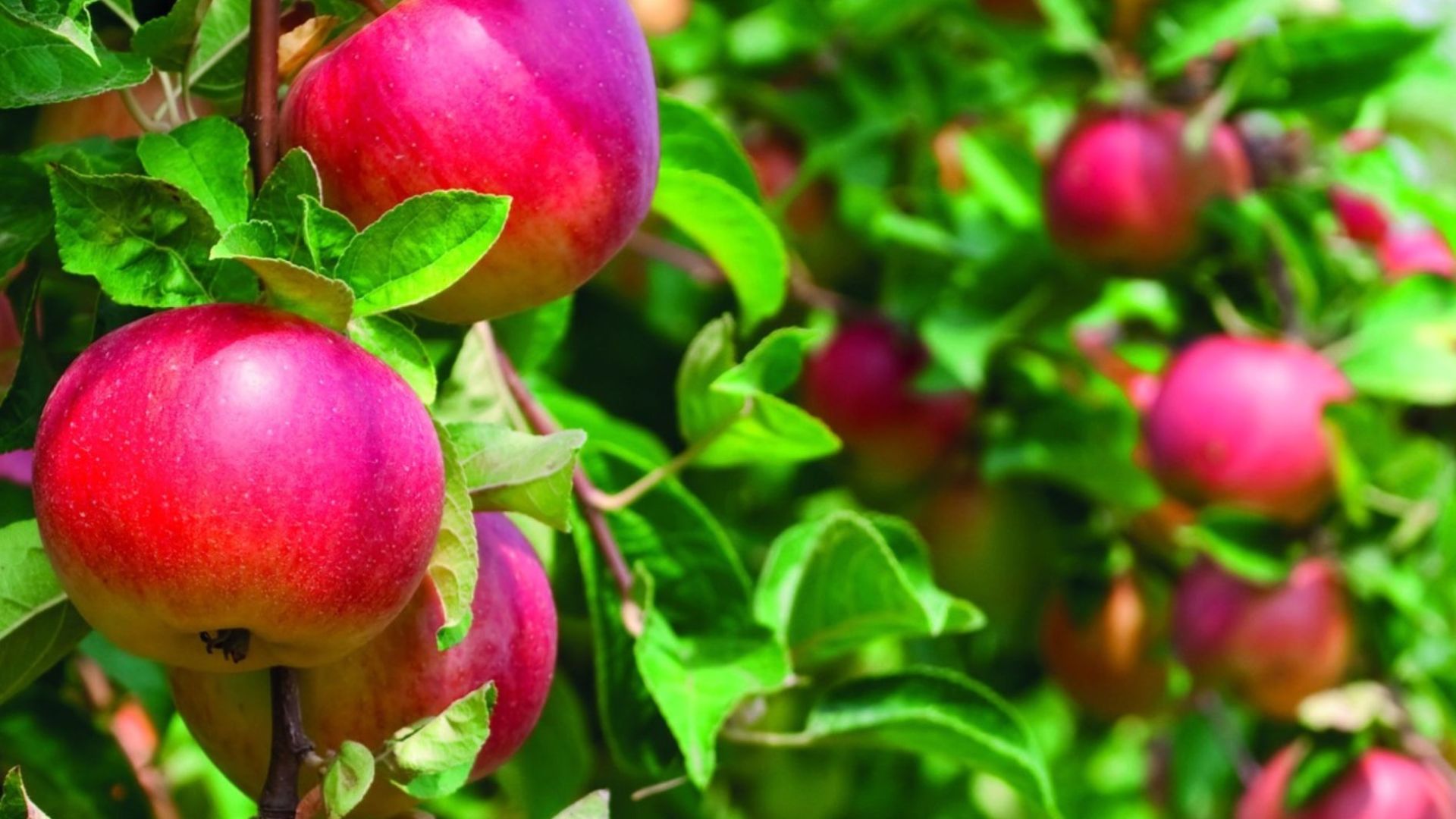 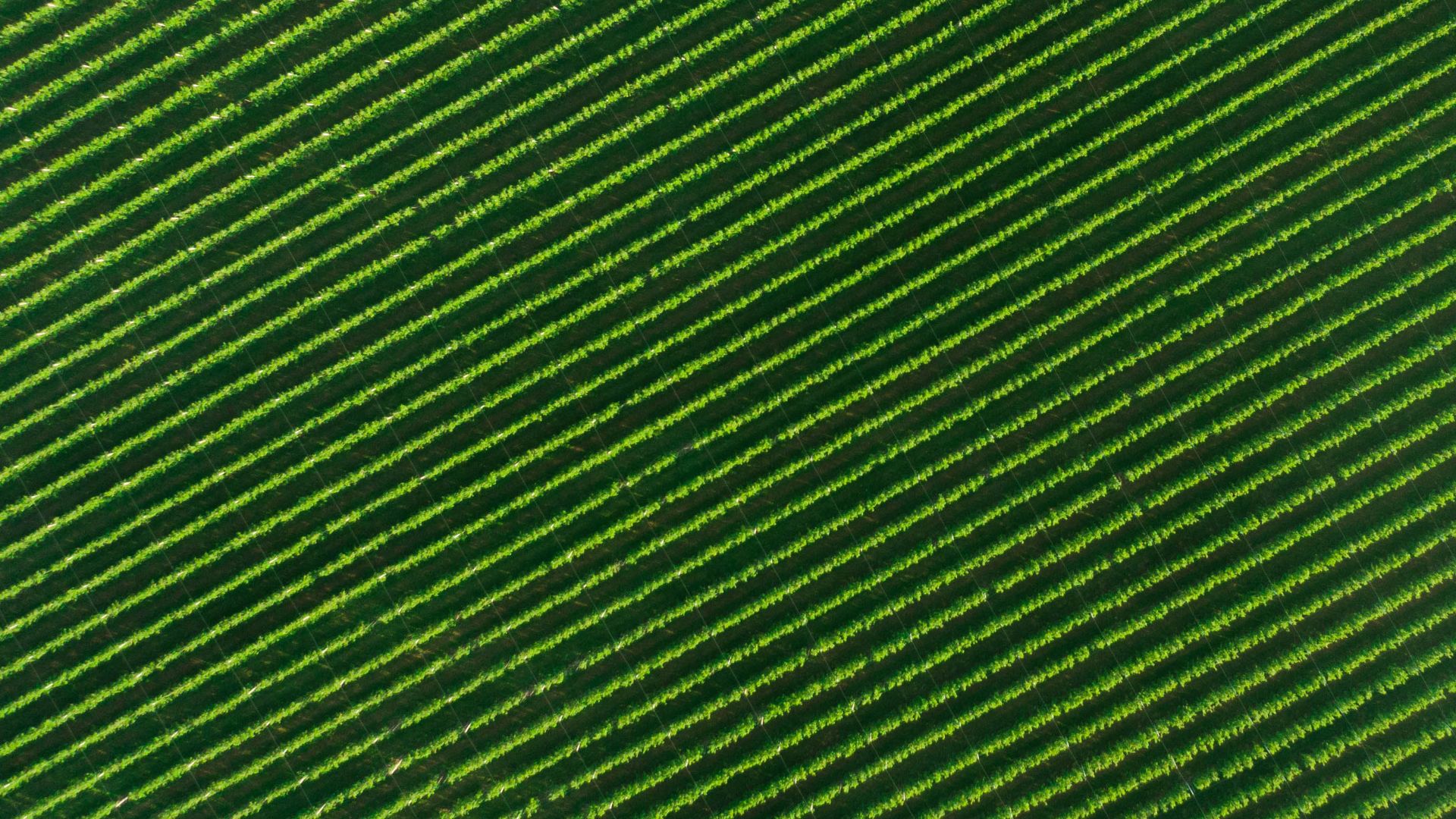 “With Oaklins, we had the ideal M&A advisor at our side. They have accompanied us over many years of building up our group and have now set up and implemented a sale process tailored to our needs. I would particularly like to emphasize the high level of professionalism, the entrepreneurial thinking and the individual advice Oaklins provided at all times of the process. In combination with the excellent sector knowledge of the Swiss food industry, Oaklins was the right partner for the shareholders, which made the preferred ownership succession possible.” 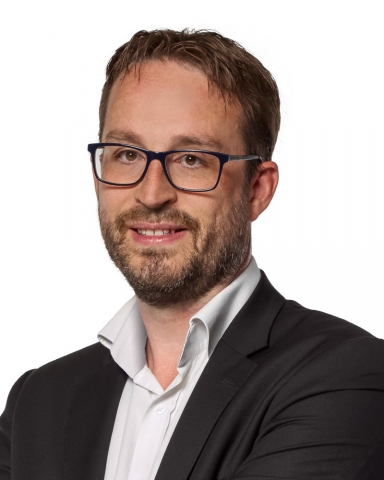 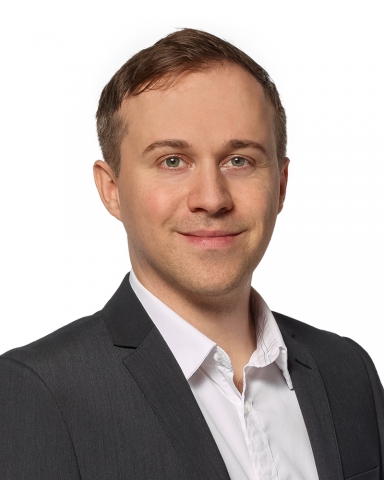