Julian is a director at Columbus Zuma Investment Banking, Oaklins’ member firm in Argentina. He has worked on M&A, valuations, fairness opinions and financial advisory transactions, predominantly in oil & gas, utilities, financial institutions, financial markets and exchanges, and textiles. Notable transactions he has been involved in include providing financial advisory services to ROFEX S.A. and MATba, the sale of GMO Renewable Resources’ Forestry Funds 7 and 8 to Compañia Forestal Uruguaya S.A., the fairness opinion on the Telecom Argentina and Cablevision merger, and several fairness opinions on the acquisition and later takeover of Caputo S.A. by TGLT S.A.

Julian joined Columbus in 2016. Prior to this, he was an analyst in the Fraud Investigation & Dispute Services (FIDS) department at Ernst & Young. He is a certified public accountant and has a bachelor’s degree in business administration from the Universidad de San Andres (UdeSA). He is also pursuing a master’s in finance at Torcuato Di Tella University. 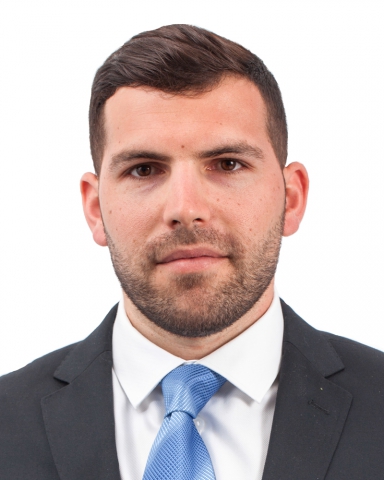 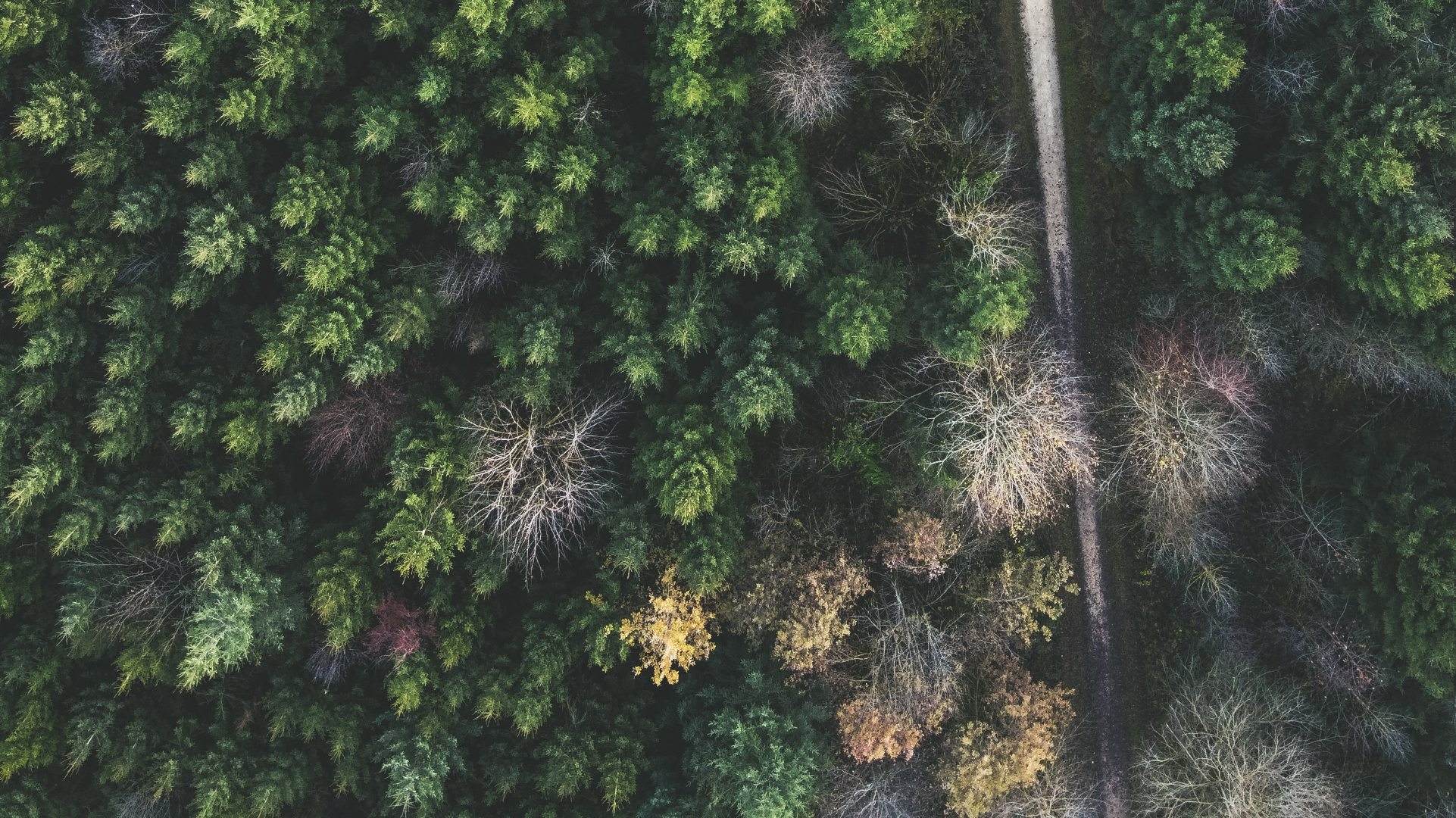 Targus forestry assets have been acquired by UPM Forestal Uruguay 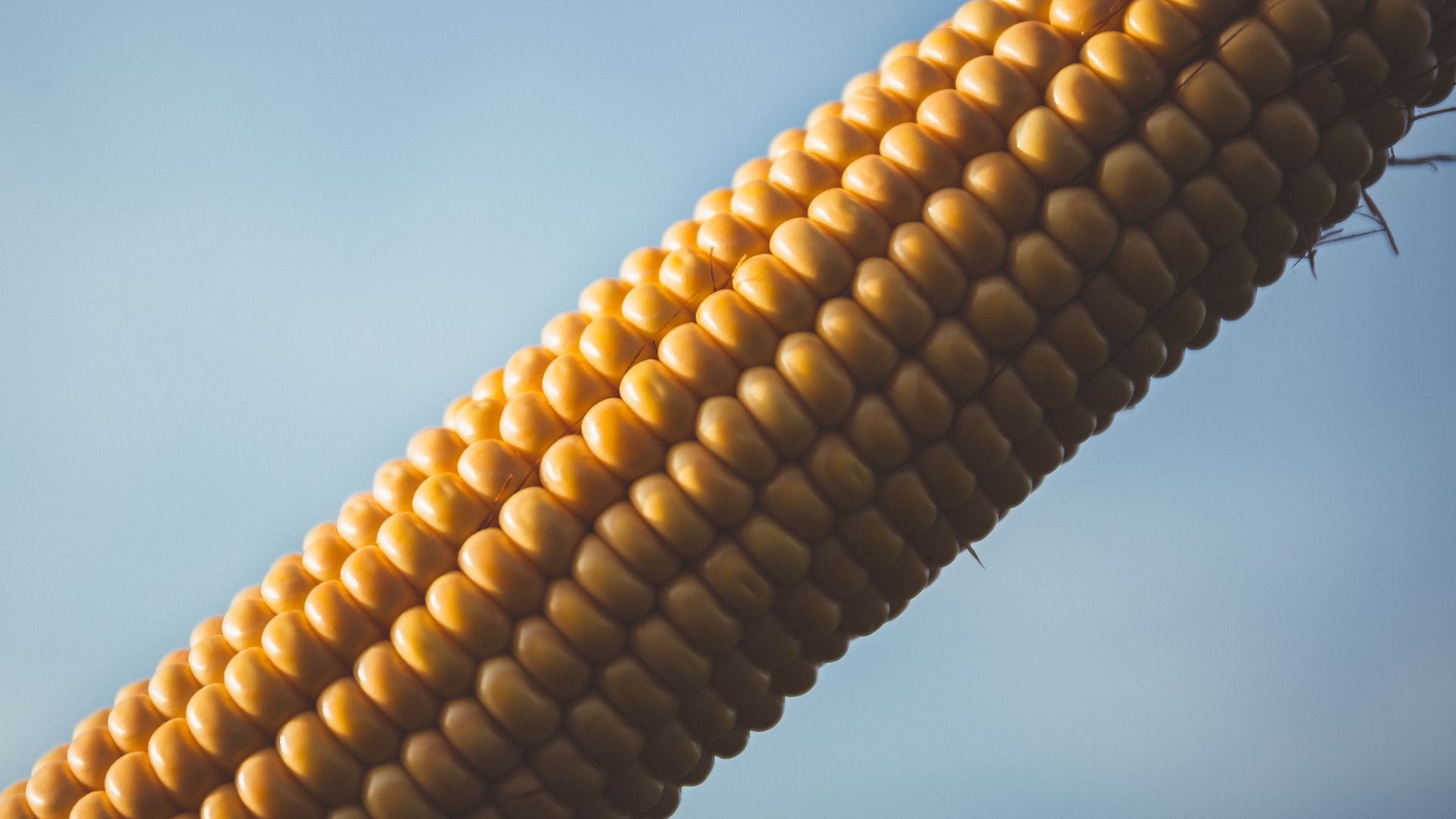 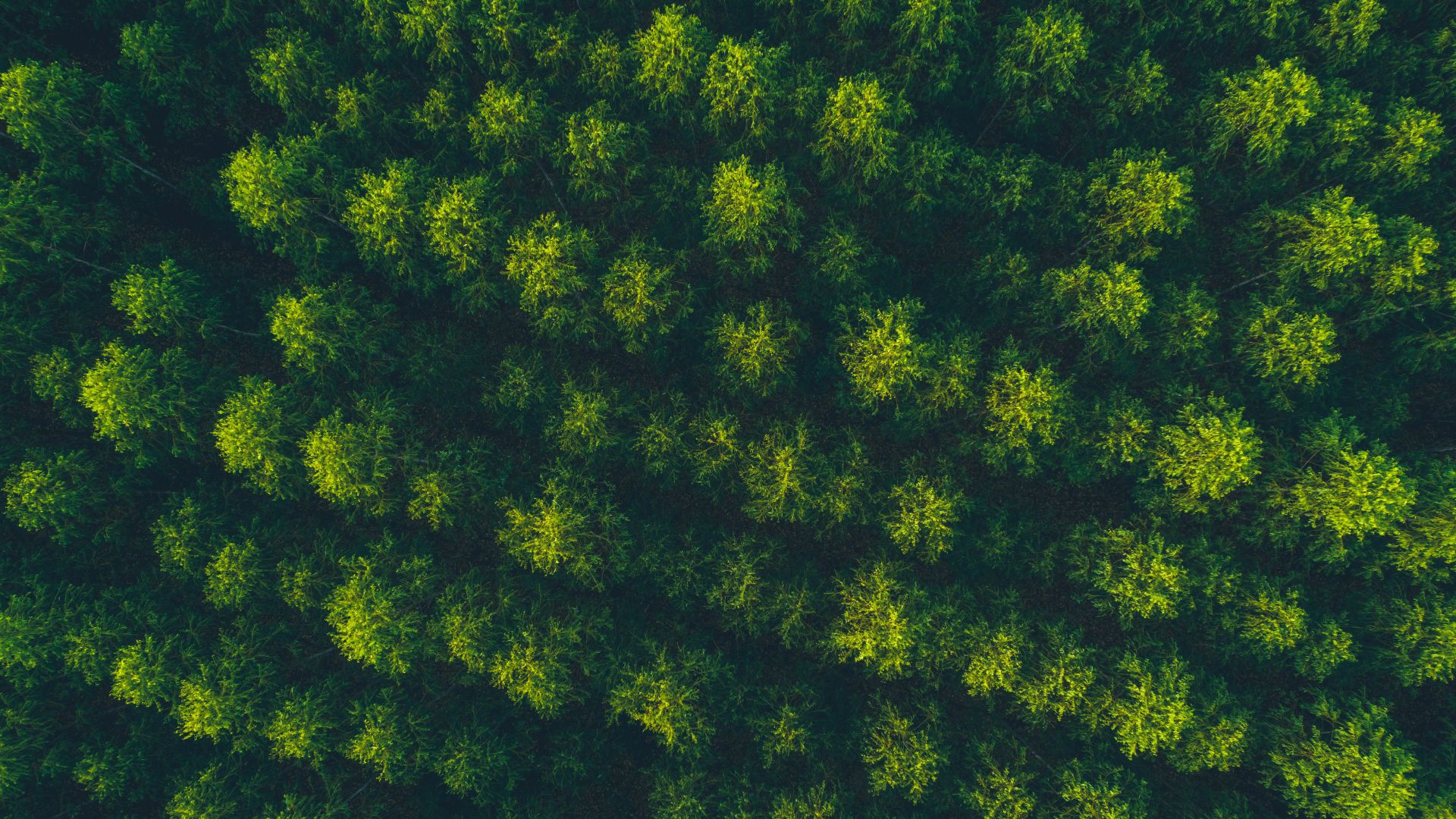