Bigtincan Holdings Limited (ASX:BTH) has successfully completed an institutional placement. The raising was completed alongside the recently announced acquisition of ClearSlide, a sales engagement technology platform leader with over 500 customers across three continents. Funds will also be used to support the acquisition integration, working capital and future growth of the company. 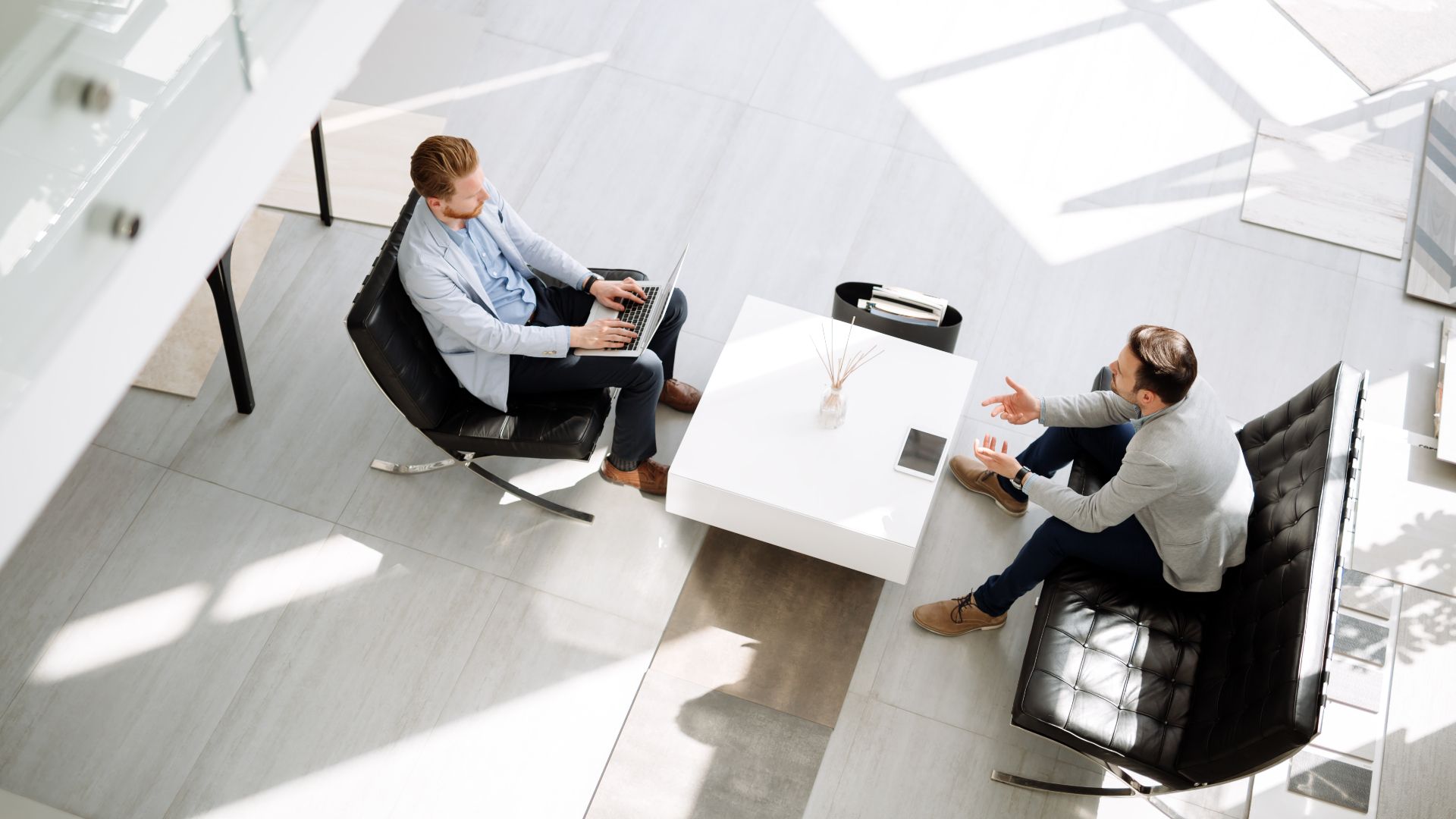 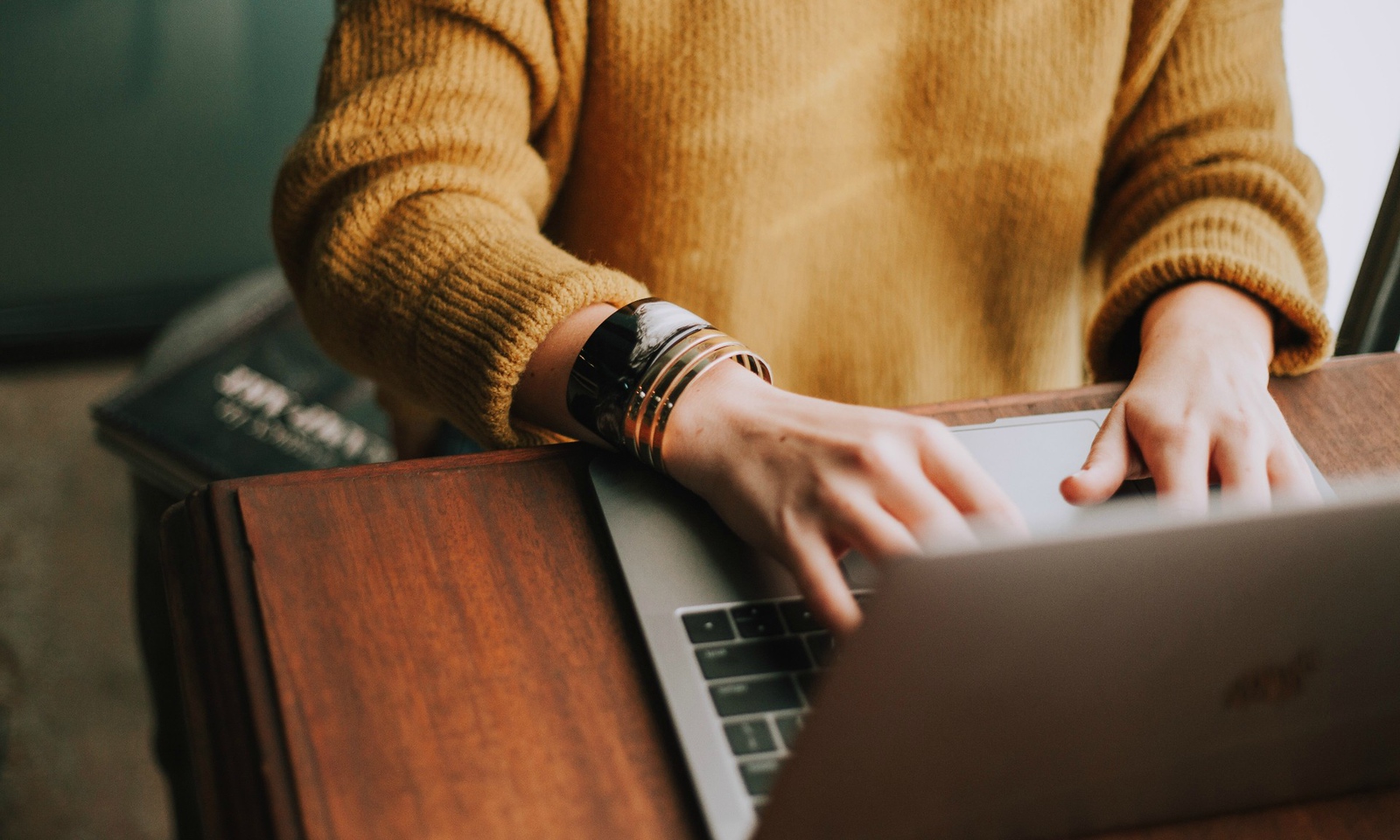 “As part of meeting our vision of empowering every customerfacing worker to be successful in the new digital and remote economy, adding ClearSlide’s sales engagement technology and its customer base brings new opportunities for Bigtincan to extend our market space and continue our leadership position. We were pleased to work with the Oaklins team again to ensure we were able to strengthen our balance sheet by way of a successful institutional placement. We look forward to working with them again through Bigtincan’s next growth phase.”