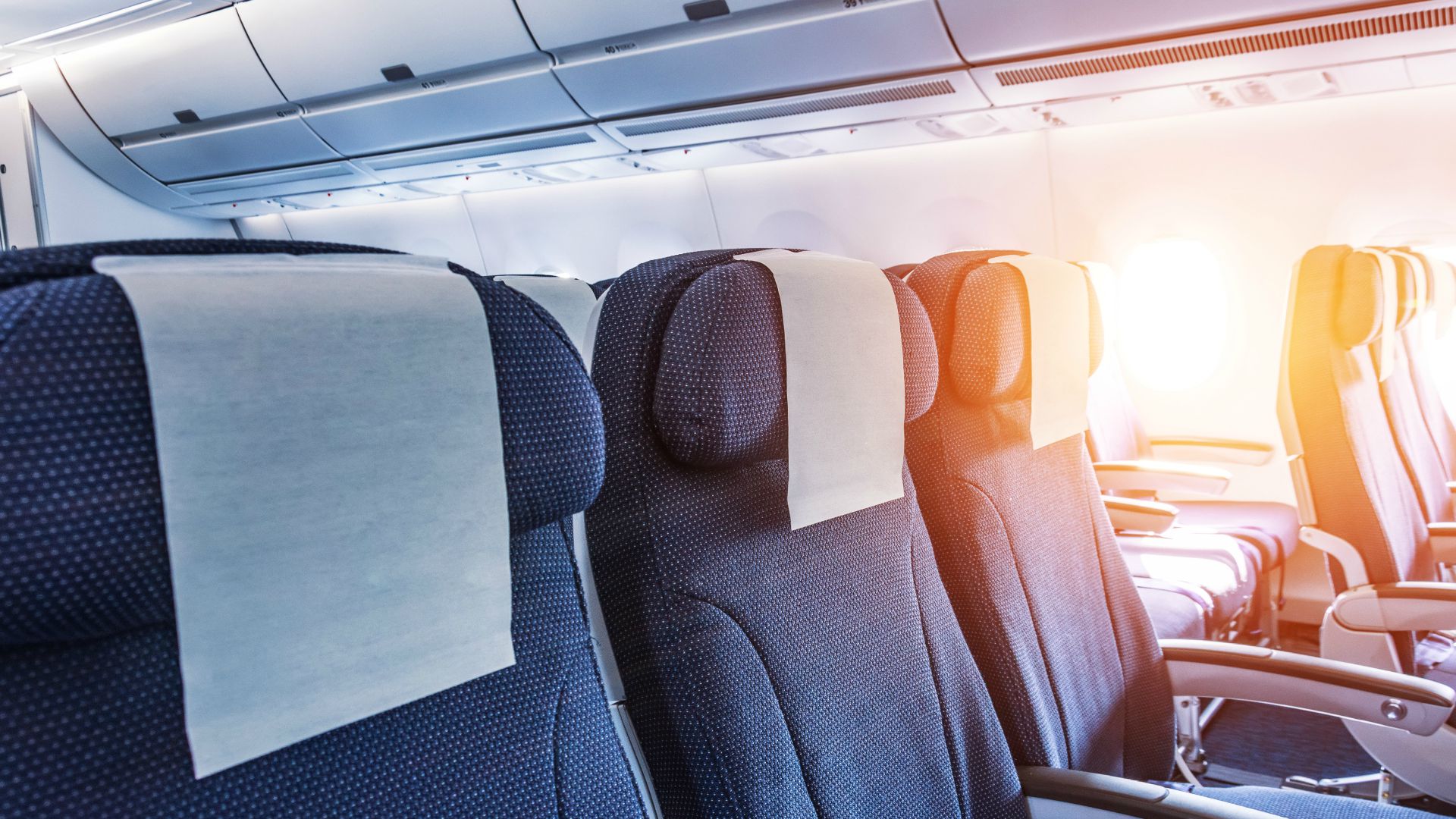 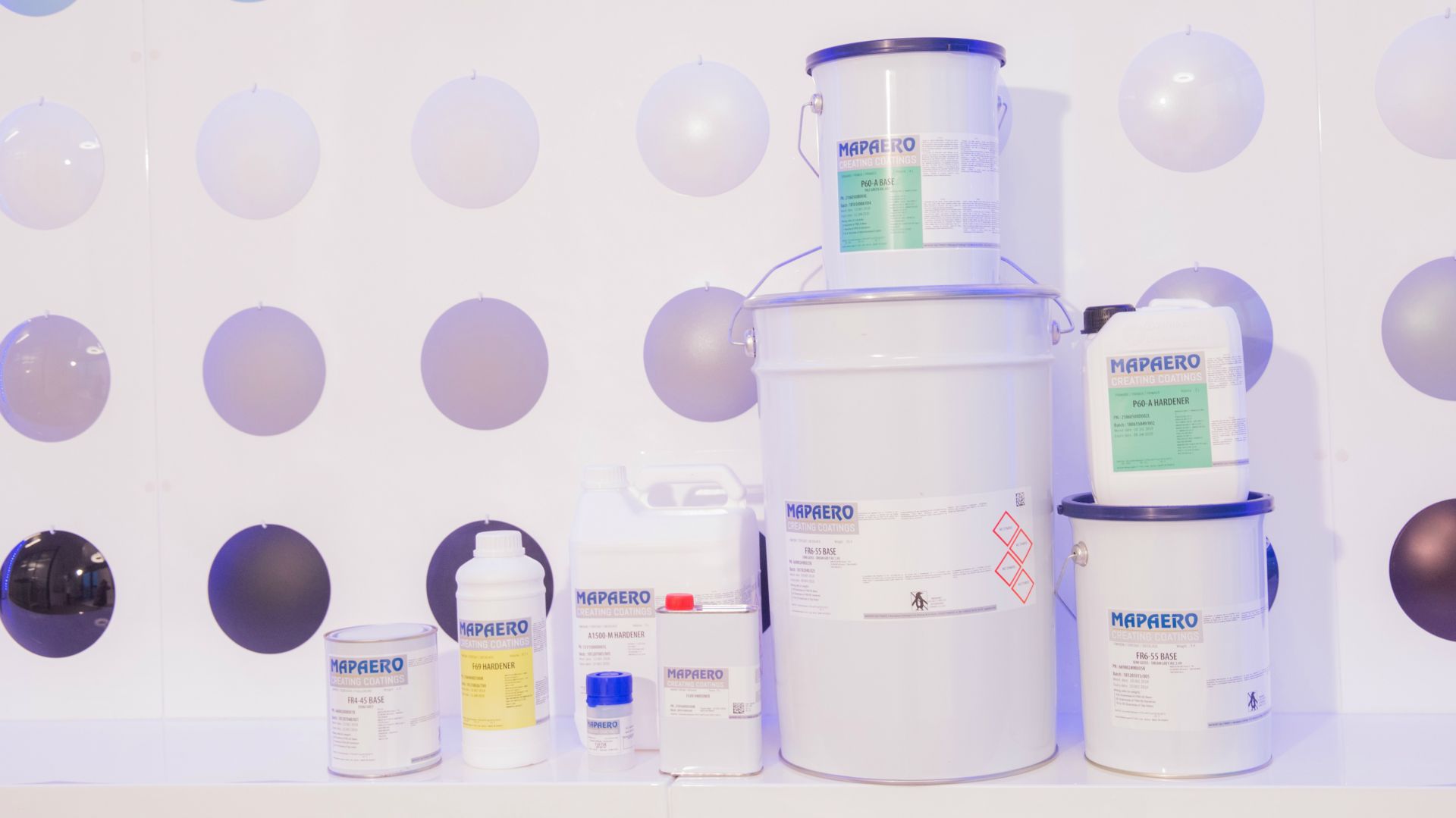 GILLIS Aerospace has been acquired by the Böllhoff Group
Aerospace & Defense