TTTech Computertechnik AG has completed a valuation process on its automotive business unit in preparation for further negotiations with potential investors willing to enter into a partnership with TTTech Automotive GmbH.

TTTech is the technology leader in robust networked safety controls. Its solutions and best-in-class products improve the safety and reliability of networked computer systems and are used in various industries, such as the automotive, aerospace, off-highway, energy production, railway and industrial. One of the core competencies of TTTech is the offering of a variety of products and solutions for the automotive sector through different companies and divisions which are to be bundled in TTTech Automotive GmbH.

Oaklins' team in Austria acted as financial advisor to TTTech Computertechnik AG on the valuation process of its TTTech automotive unit. 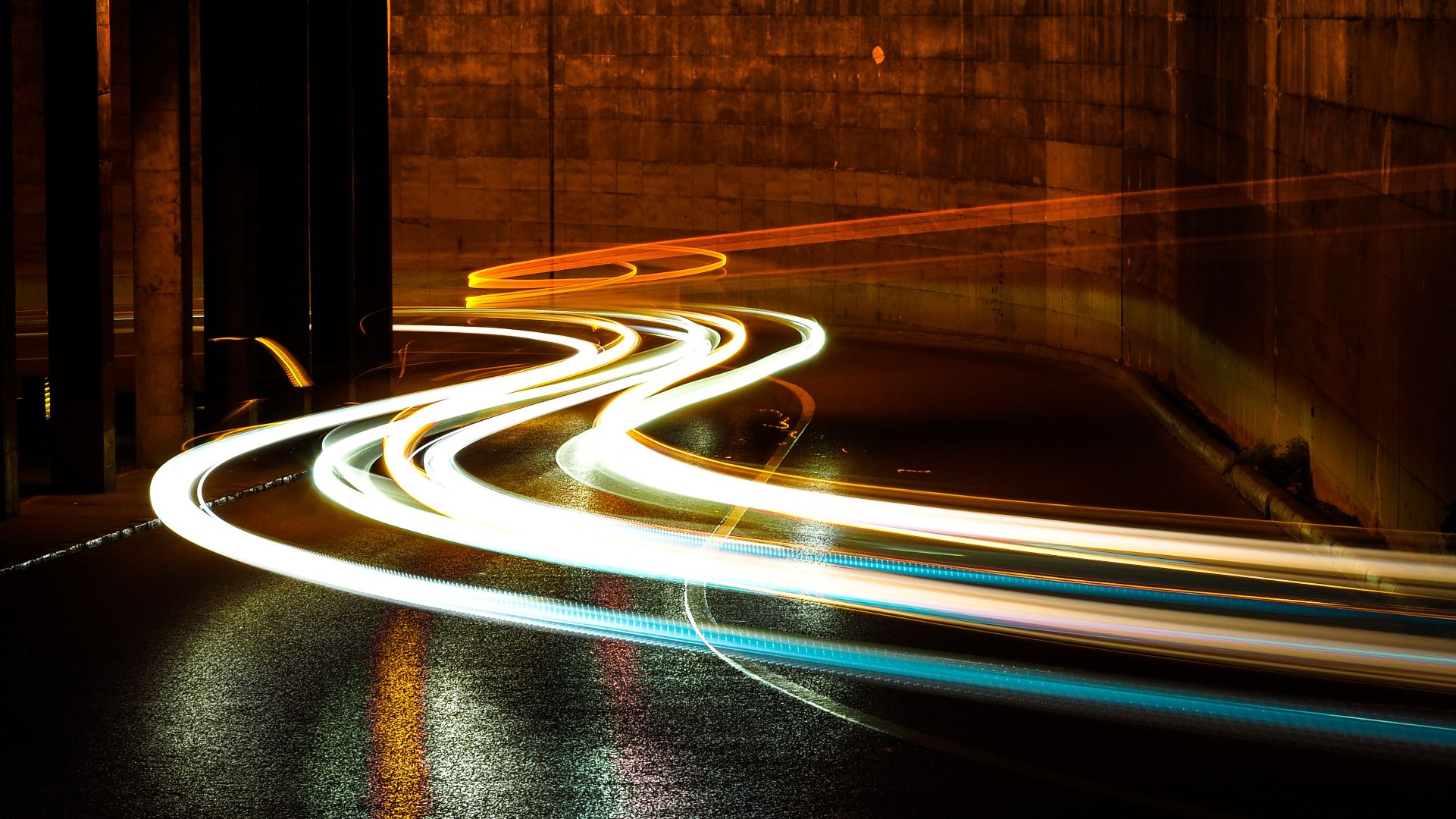