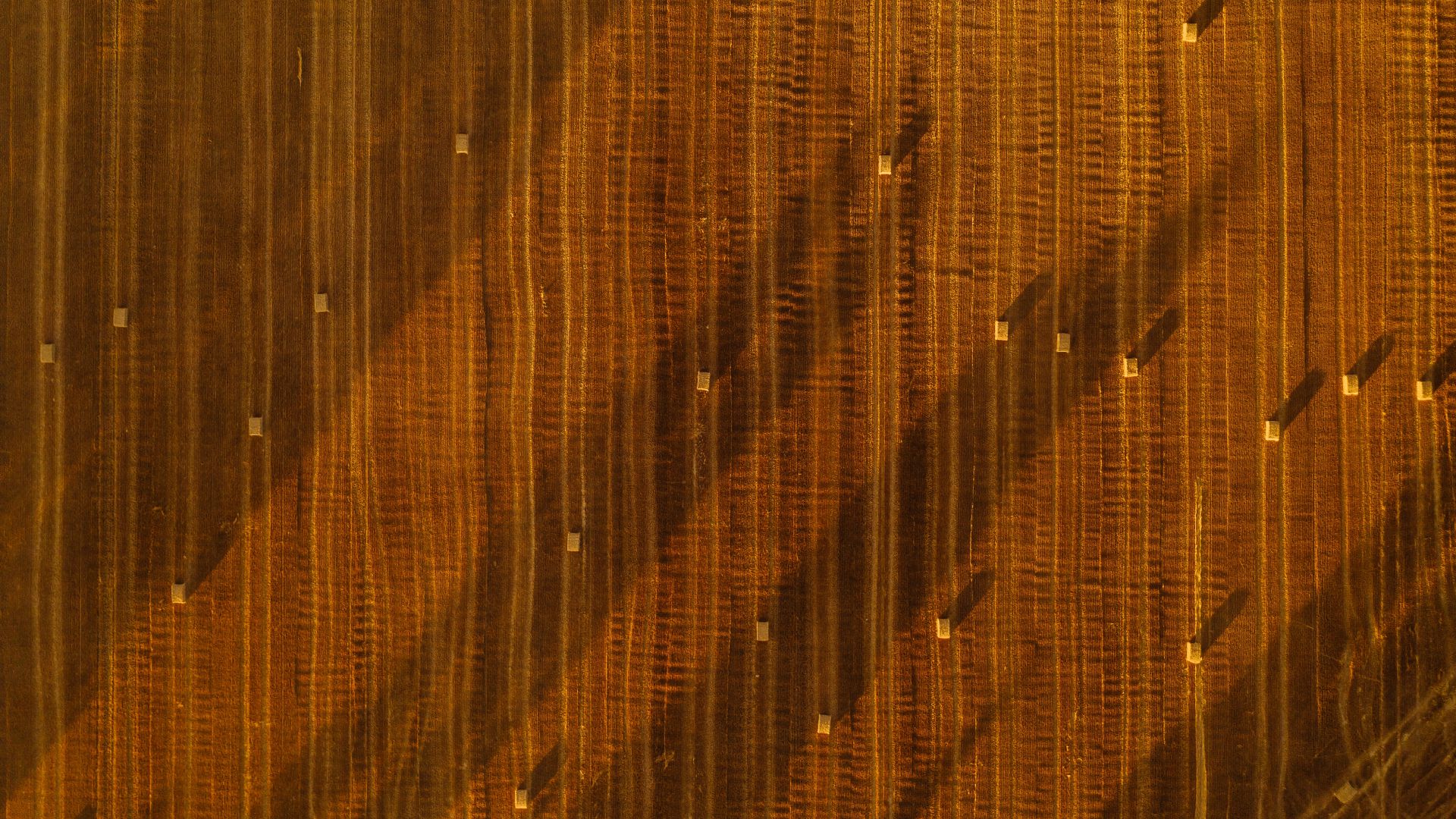 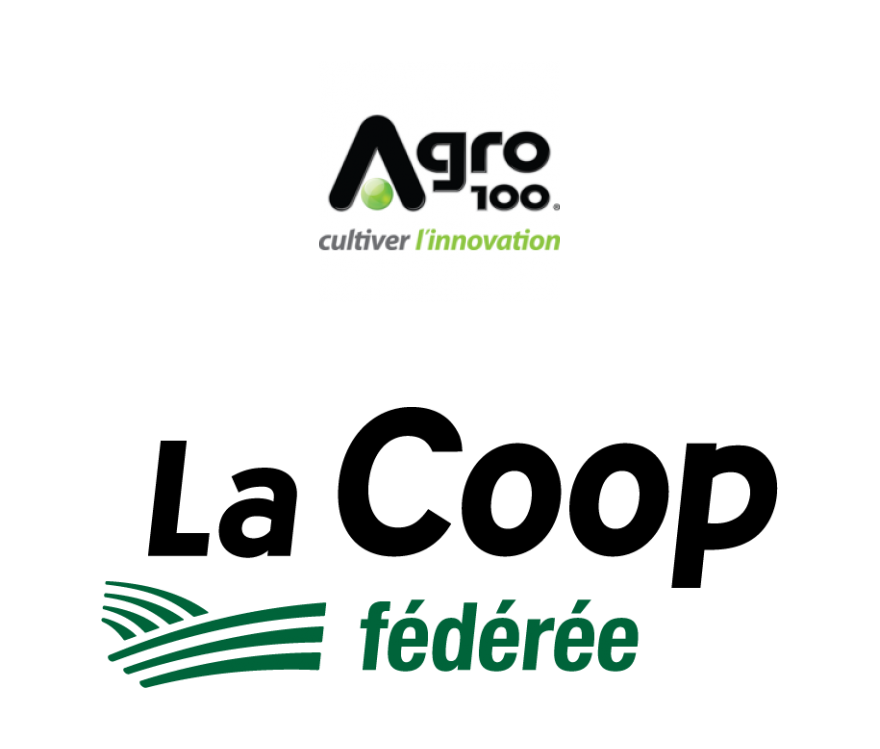 Överumans Fisk Ab has been acquired by Vattudalen Fisk Ab