John is a managing director at Oaklins DeSilva+Phillips in New York. He is a member of the firm’s technology, media and telecommunications (TMT) team and is one of the founding members of Oaklins’ IDEA team. He is also part of Oaklins’ artificial intelligence team as well as its enterprise SaaS and IoT teams. John specializes in sell-side, buy-side and advisory assignments for clients in software, internet, SaaS, AI, enterprise software, customer experience, martech, data and analytics/insights, digital media and digital marketing. Notable martech, SaaS and AI-related transactions John has advised on include the sale of Admeta to WideOrbit, the sale of AdJuster to InnoTech and the sale of Helixa to Telmar.

Previously, John was a founder, CEO and owner/operator of several fintech, enterprise software and CRM software advisory and technology industry analyst consulting firms, including London-based INFACT Research which he founded. Prior to this, he was a senior industry analyst at New Science Associates, where he focused on artificial intelligence. After college, John worked at several software companies and digital consulting firms as an artificial intelligence and user experience (UX) software developer and software designer. Early in his career, John also worked on AI and UX for two years in association with the world-renowned technology innovation center Xerox Palo Alto Research Center (PARC). He has a BSc in Computer Studies from Hallam University in Sheffield, UK. 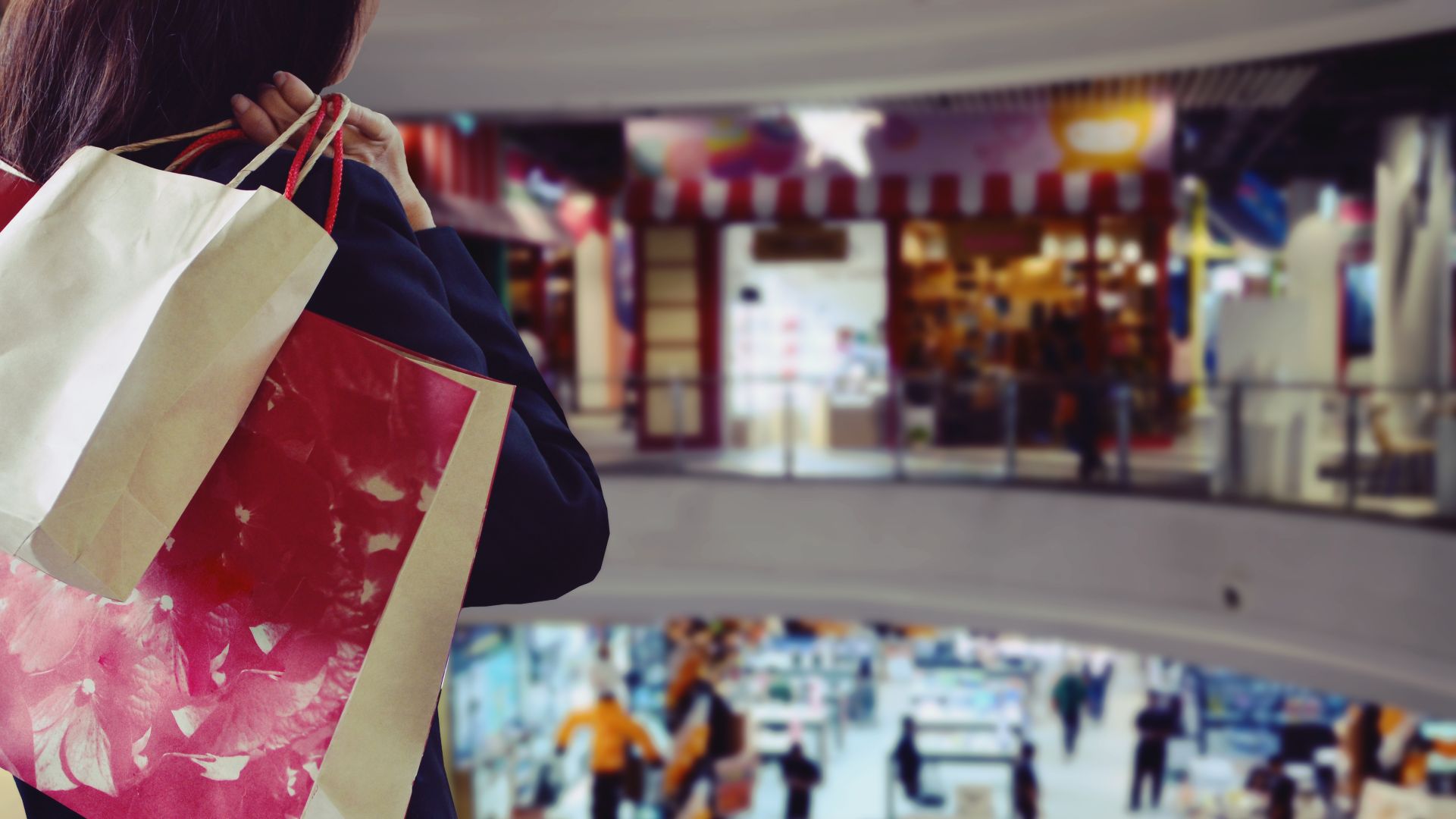 Epicenter has been acquired by Stagwell 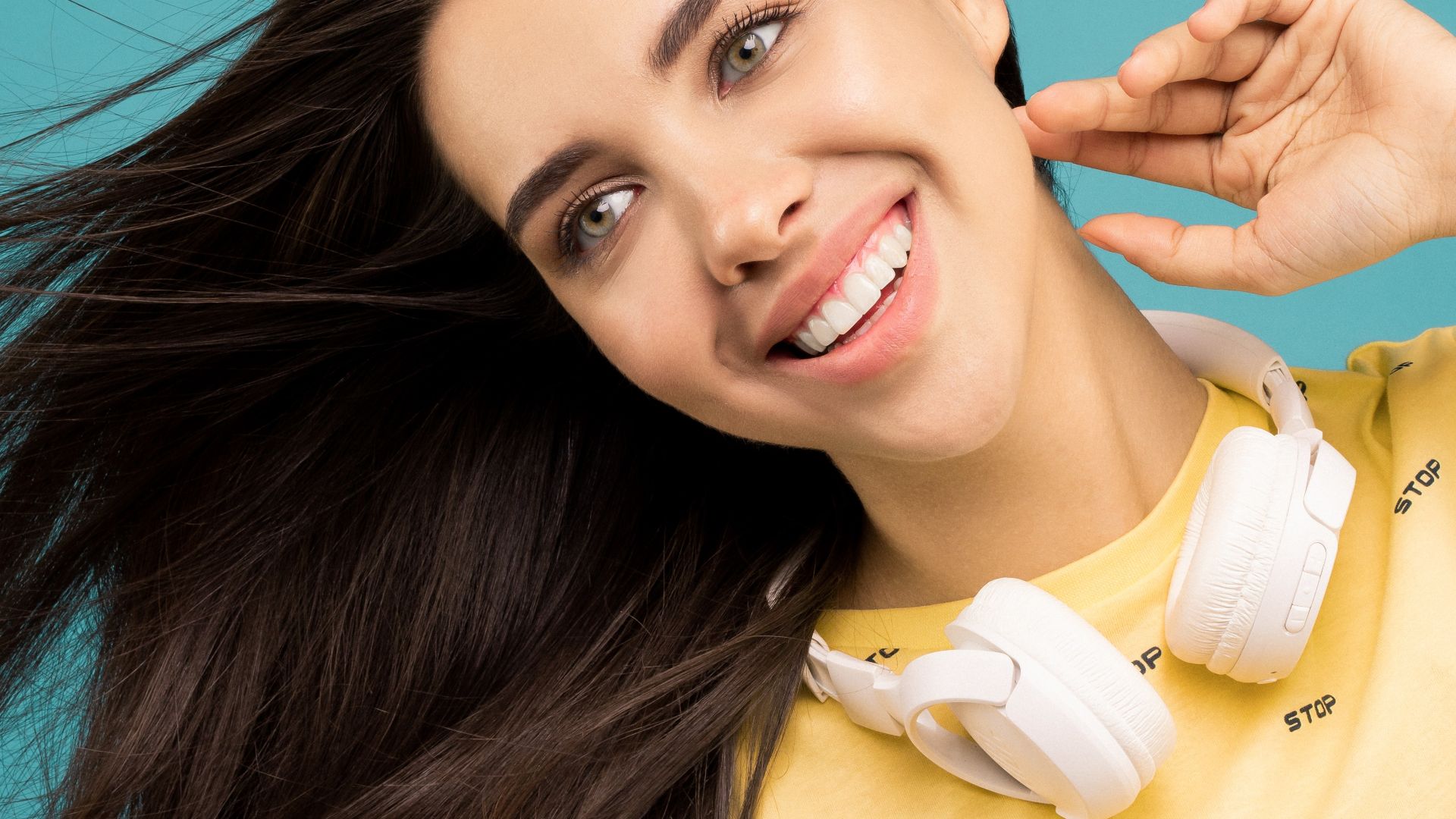 Helixa has been acquired by Telmar

Ad-Juster, Inc. has been acquired by Innotech Capitals