Joanna is a partner at Oaklins DeSilva+Phillips in New York and co-leads Oaklins’ TMT and legaltech teams. She has worked in the broader media and technology industry for over 20 years, and has been involved in dozens of transactions on both the sell-side and buy-side. Notable transactions include representing Deutsche Boerse on its sale of its news and algorithmic trading information business and supporting the acquisition of Netmaster Holdings Limited (CaseLines) by Thomson Reuters Corporation.

Joanna has served in executive roles at Reed Elsevier, where she was SVP of global strategy for LexisNexis; and Thomson Reuters, where she was EVP of business development for Thomson Financial Corporate Group and VP of business development for Thomson Learning. Joanna has also worked at Dow Jones, Time Warner and Accenture’s media & entertainment practice. More recently, Joanna was co-founder and CEO of Librify, the exclusive e-book provider for Target, which was sold to Scribd. She has also served as an investor and advisor/board member of several tech startups, including City Maps (sold to Trip Advisor in 2016), Thuzio, Axial Markets and Matterhorn. Her writings have appeared in The Wall Street Journal, The Washington Post, Newsweek, People and The New York Daily News. Joanna has a BS and master’s from MIT and an MBA from Harvard Business School. She sits on the board of Harvard Business School New York Club, the Business Advisory Council for ProPublica (a non-profit investigative journalism organization), she is vice president of the Alumni Council for The Dalton School and board member for the Leadership Committee for Memorial Sloan Kettering’s Kids Cancer Walk. 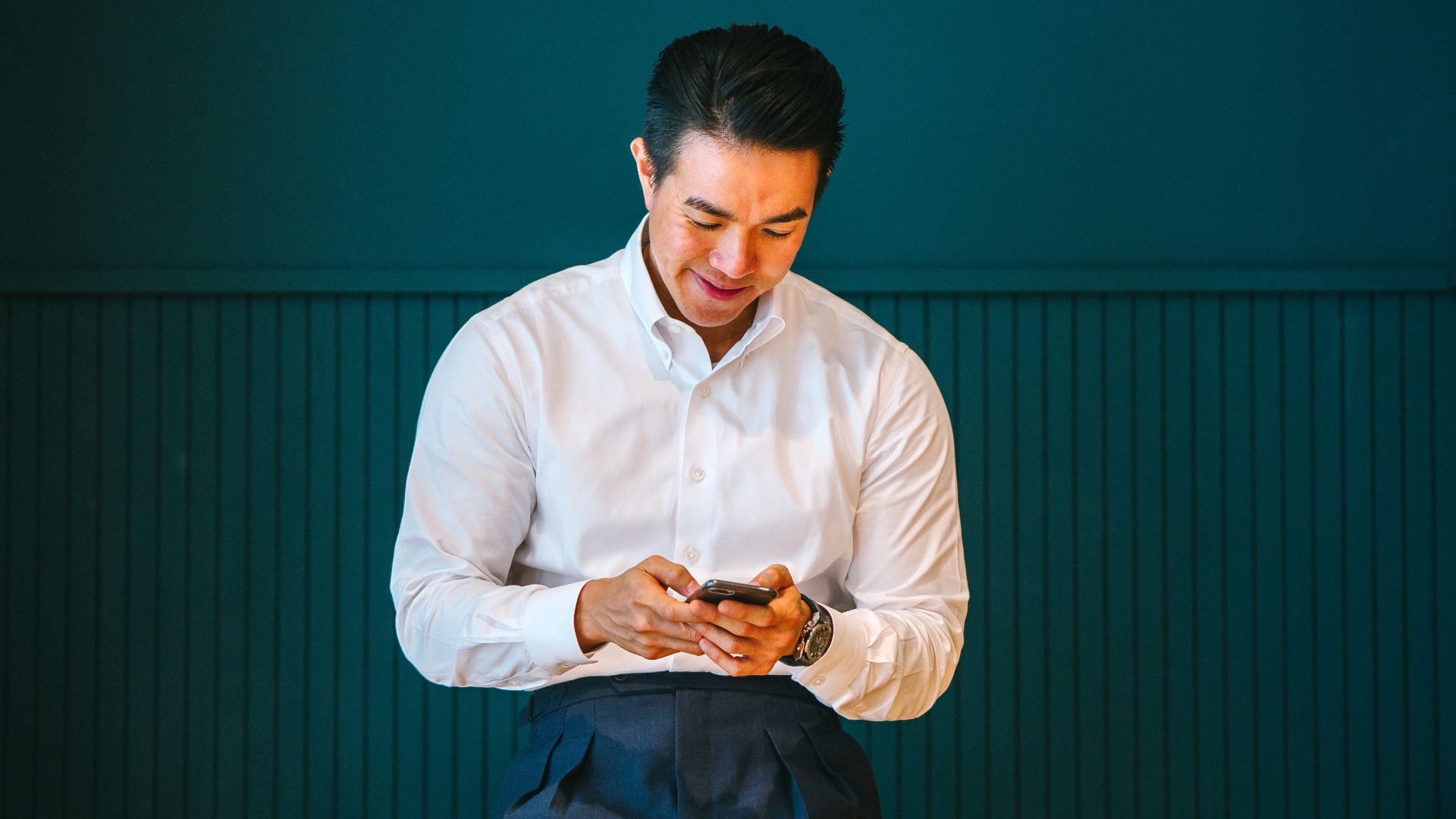