Sebastian is an associate at Henslow, Oaklins’ member firm in Australia. He has worked on a broad range of transactions across both the private and public markets, building key skills to better advise clients throughout a transaction process. Sebastian has advised Alcidion (ASX:ALC) on multiple equity raises, block trades and general corporate broking advice, PayRight on multiple debt and equity capital raises and Atomos (ASX:AMS) on multiple unlisted capital raises, its pre-IPO and IPO, and subsequent placements.

Sebastian began his career in Los Angeles with New Century Capital Partners in corporate advisory, where he primarily assisted on transactions in the medical devices sector. After moving back to Australia, he joined Henslow in 2015, working primarily within their corporate team advising on M&A and capital raisings. Sebastian has a Bachelor of Science in Economics from California Polytechnic State University in San Luis Obispo, CA. 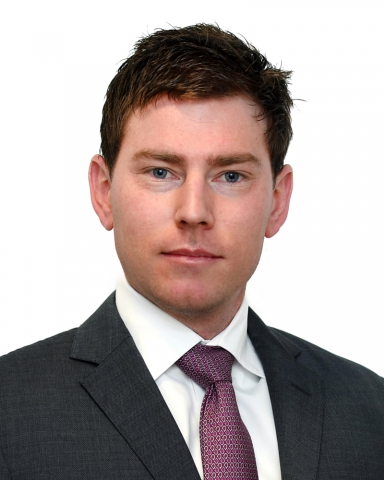 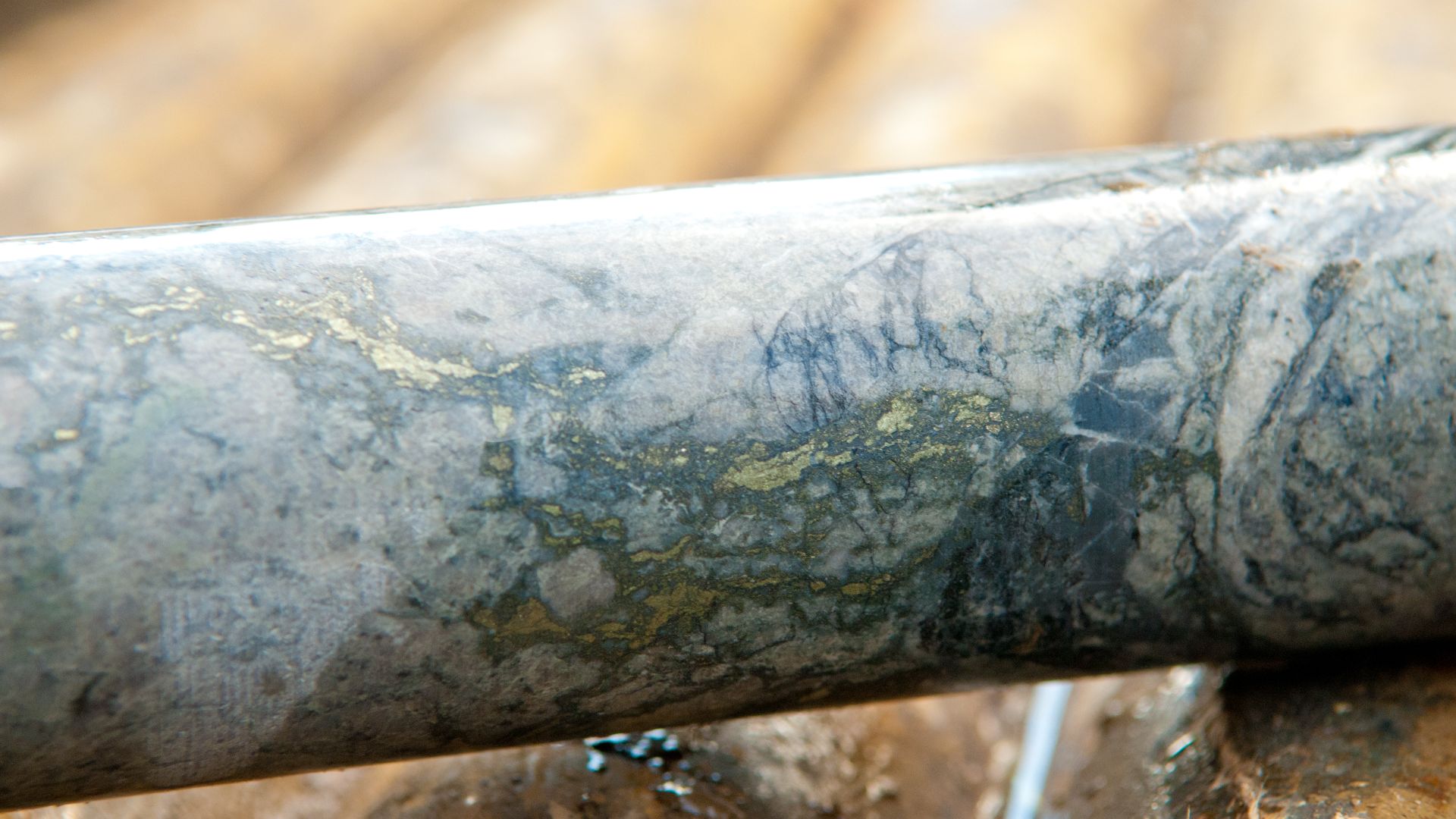 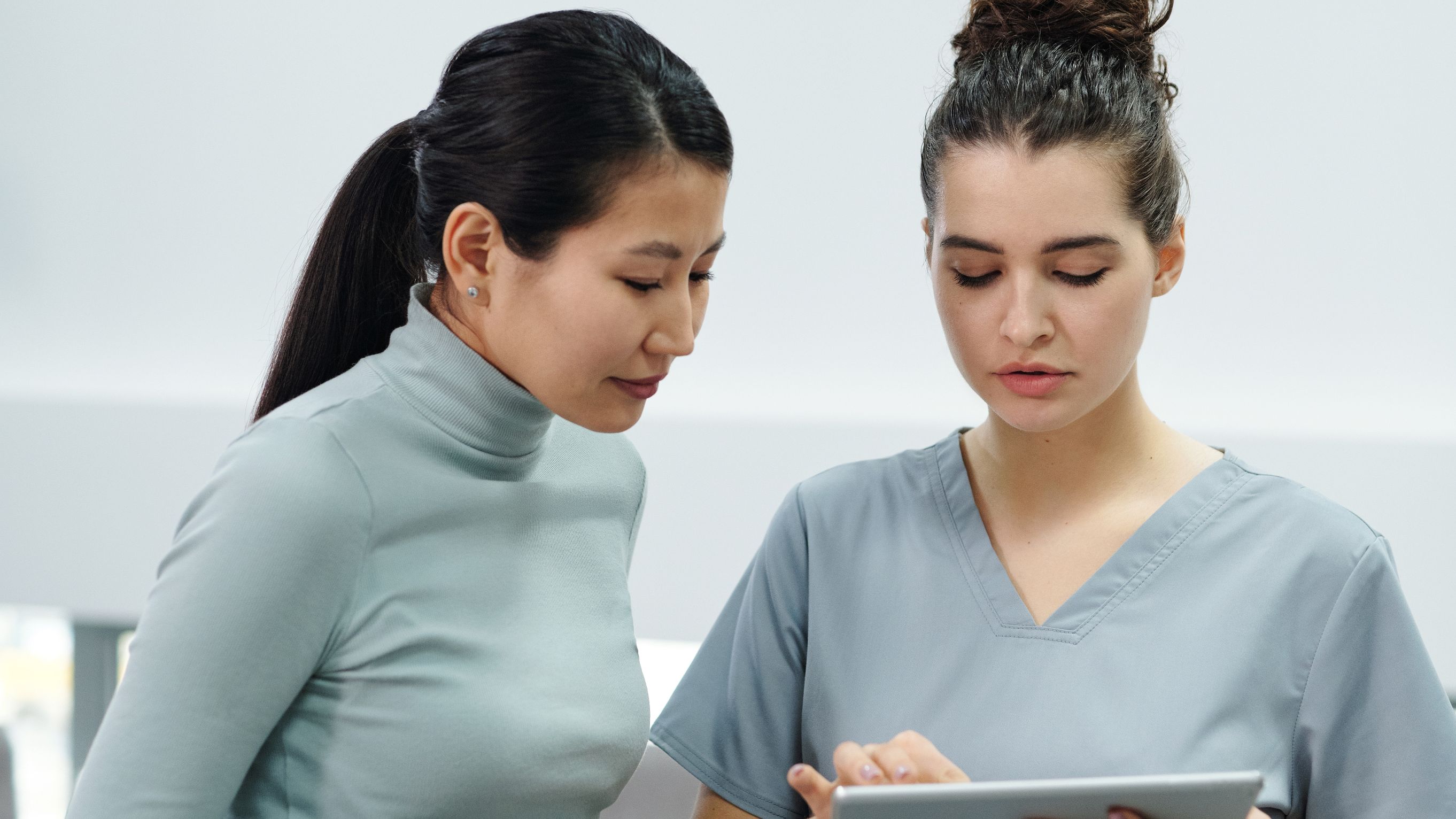