Margal Systems is one of Israel’s leading firms in the field of specialty electrical projects and maintenance. The company specializes in electrical planning, construction and maintenance of electrical installations such as power station infrastructure, transmission lines, road and tunnel lighting, control and communications systems, runway and railway systems.

Brand Industries is a leading solutions provider involved in the design, production and establishment of large-scale steel projects in Israel and abroad in the energy, chemicals, infrastructure, and construction industries. The group offers a wide range of products and services, while achieving high synergies between the activities and extensive production capacity through production sites spread out nationwide.

Oaklins’ team in Israel acted as advisor to the shareholders of Margal Systems in this transaction. 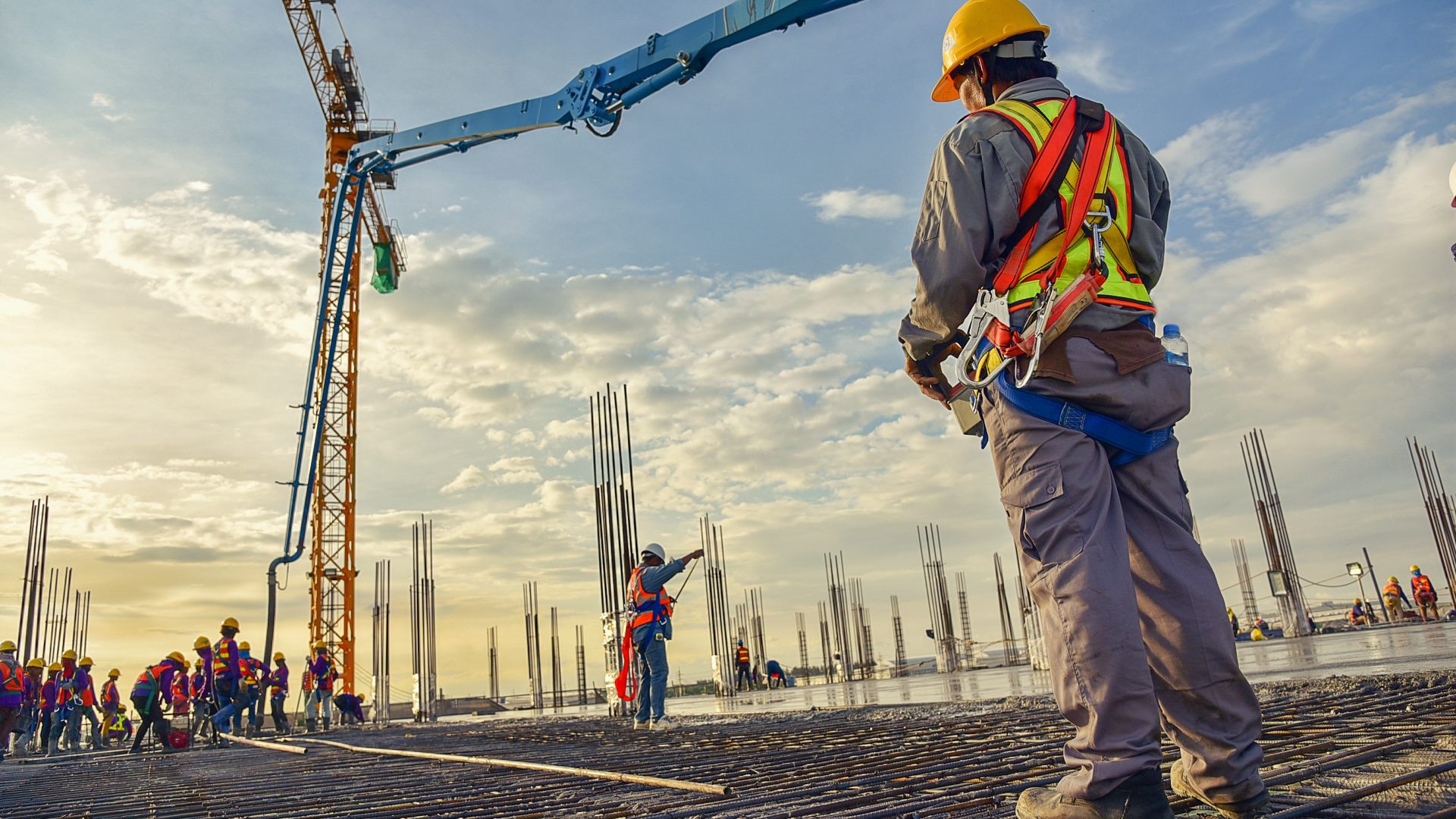 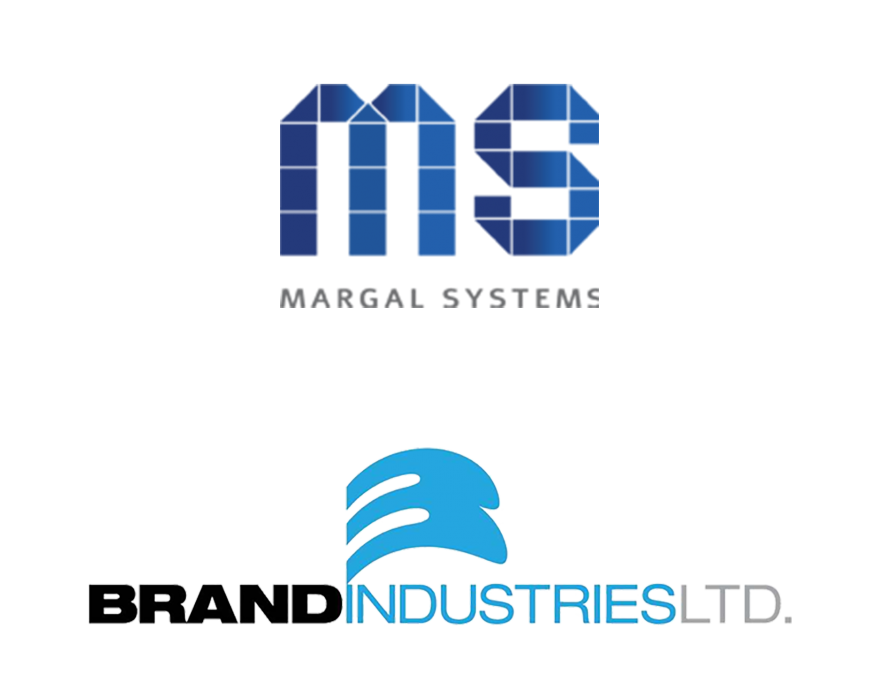 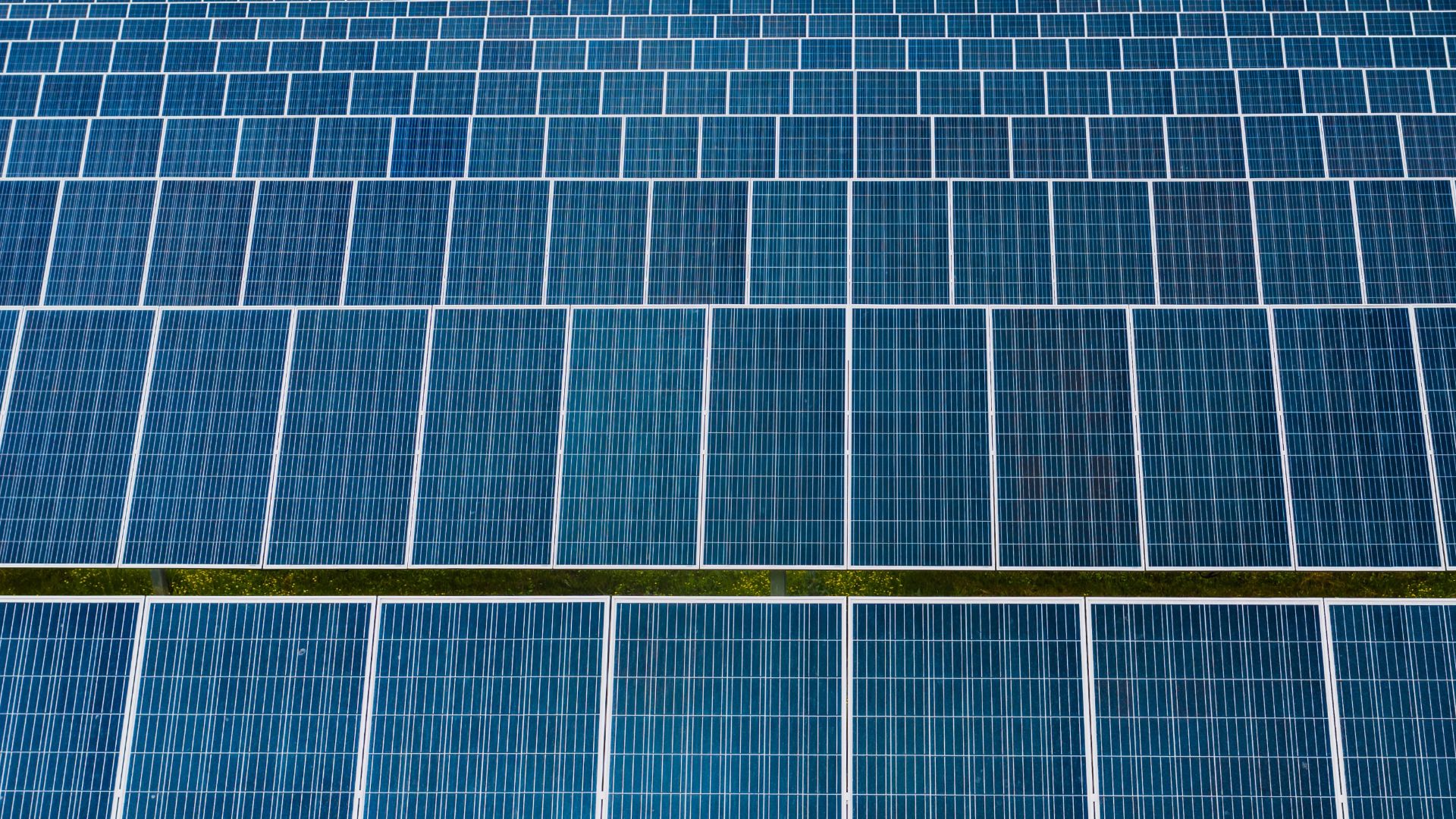 «The Oaklins team has been with us all the way, during the ups and during the downs. Thanks to their extensive knowledge of the Israeli market they were able to successfully identify the right partner that would help us achieve our future goals and take our more than 40-year-old business to the next level. Specifically I would like to highlight the team’s determination and commitment, as well as the problem-solving mentality that was very much needed at certain moments during the process. We look forward to working with them again.» 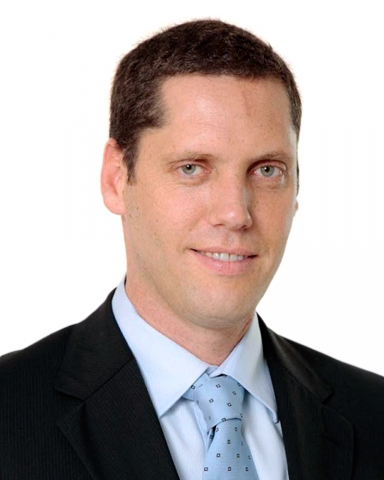 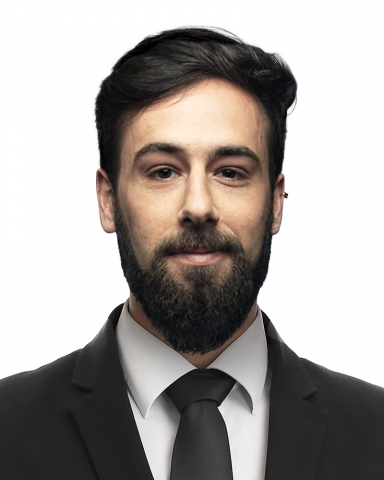