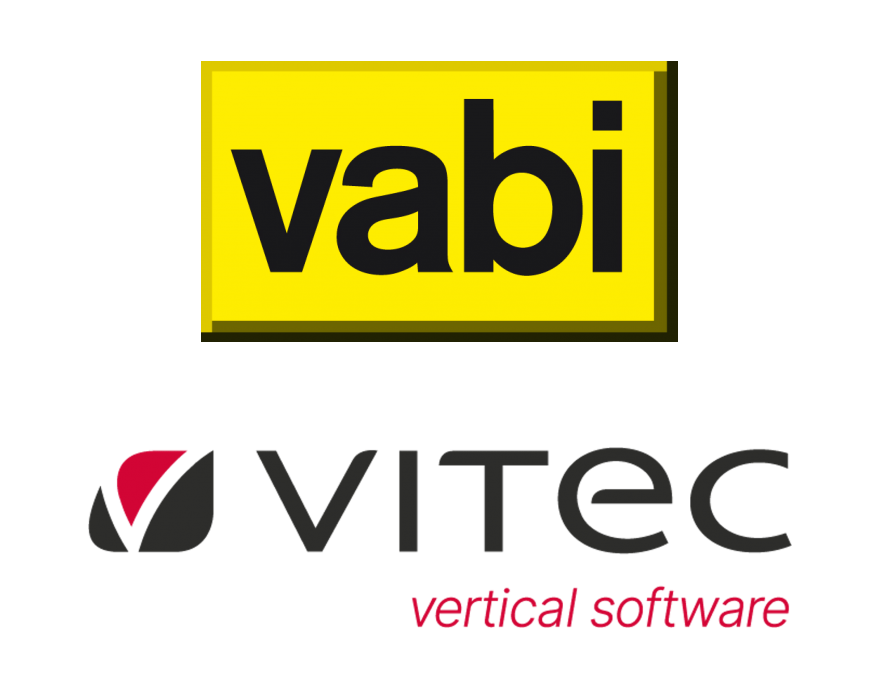 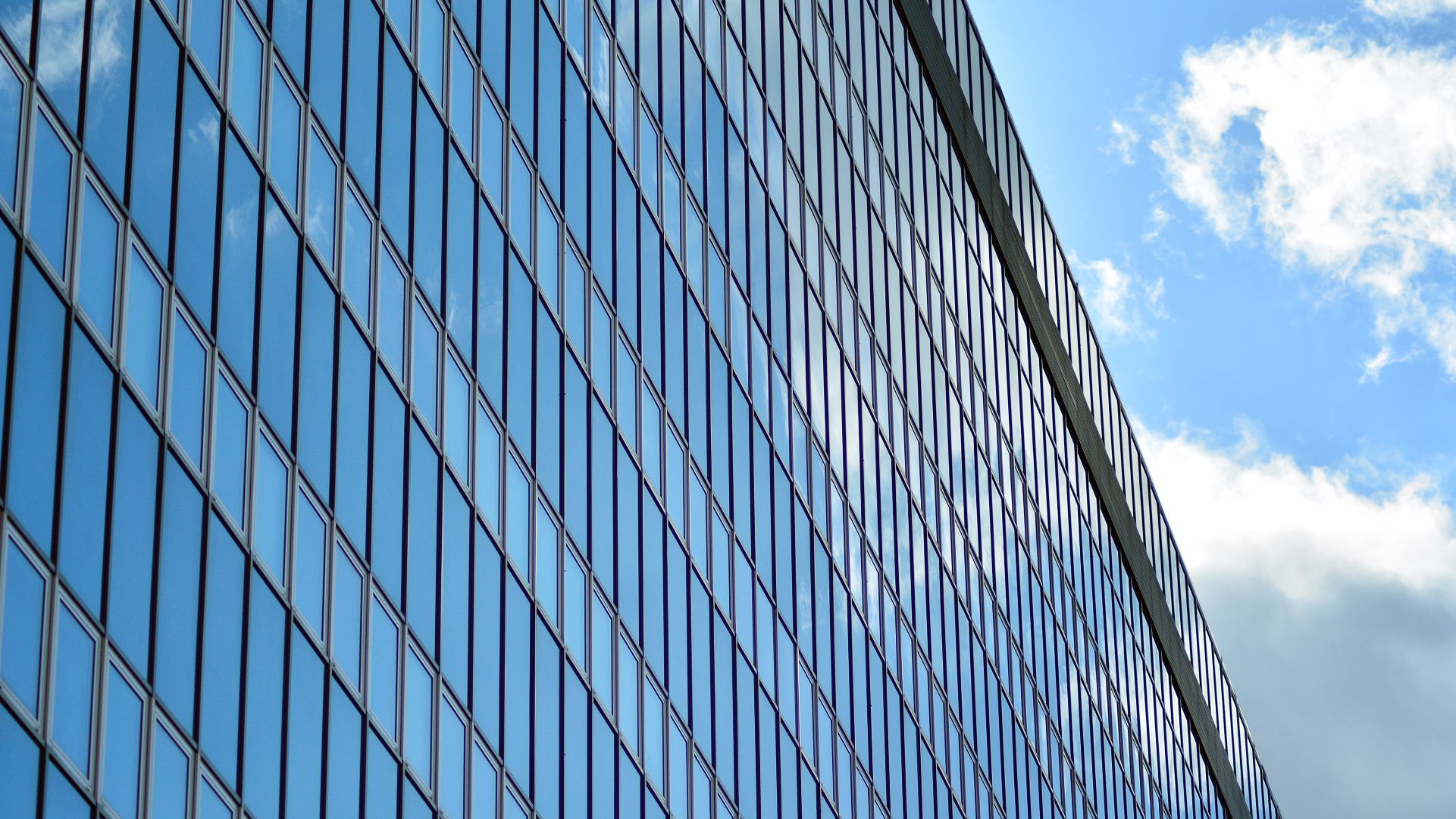 «We are delighted to announce that Vabi has been acquired by Vitec, as the company is ready to take the next step in supporting its clients in their Route-to-Paris strategy. Oaklins’ guidance and support, by leveraging on their international reach and deep SaaS expertise, played a fundamental role throughout the sale process.» 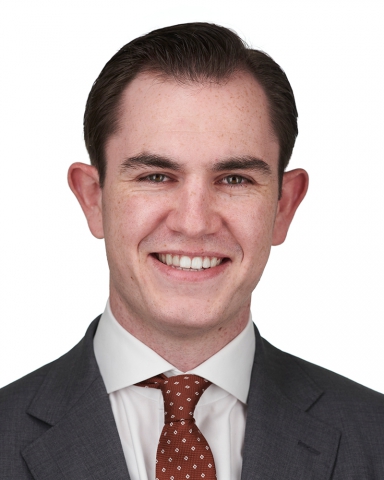