Johnston Quarry Group has been acquired by SigmaRoc

The shareholders of Johnston Quarry Group Ltd have sold the company to SigmaRoc PLC.

SigmaRoc is an AIM-quoted buy-and-build group targeting construction materials assets in the UK and Northern Europe. The acquisition will extend SigmaRoc’s footprint in the UK and increase market coverage.

Oaklins Smith & Williamson, based in the UK, was the exclusive corporate finance advisor to the shareholders, following an off-market approach from the buyer. 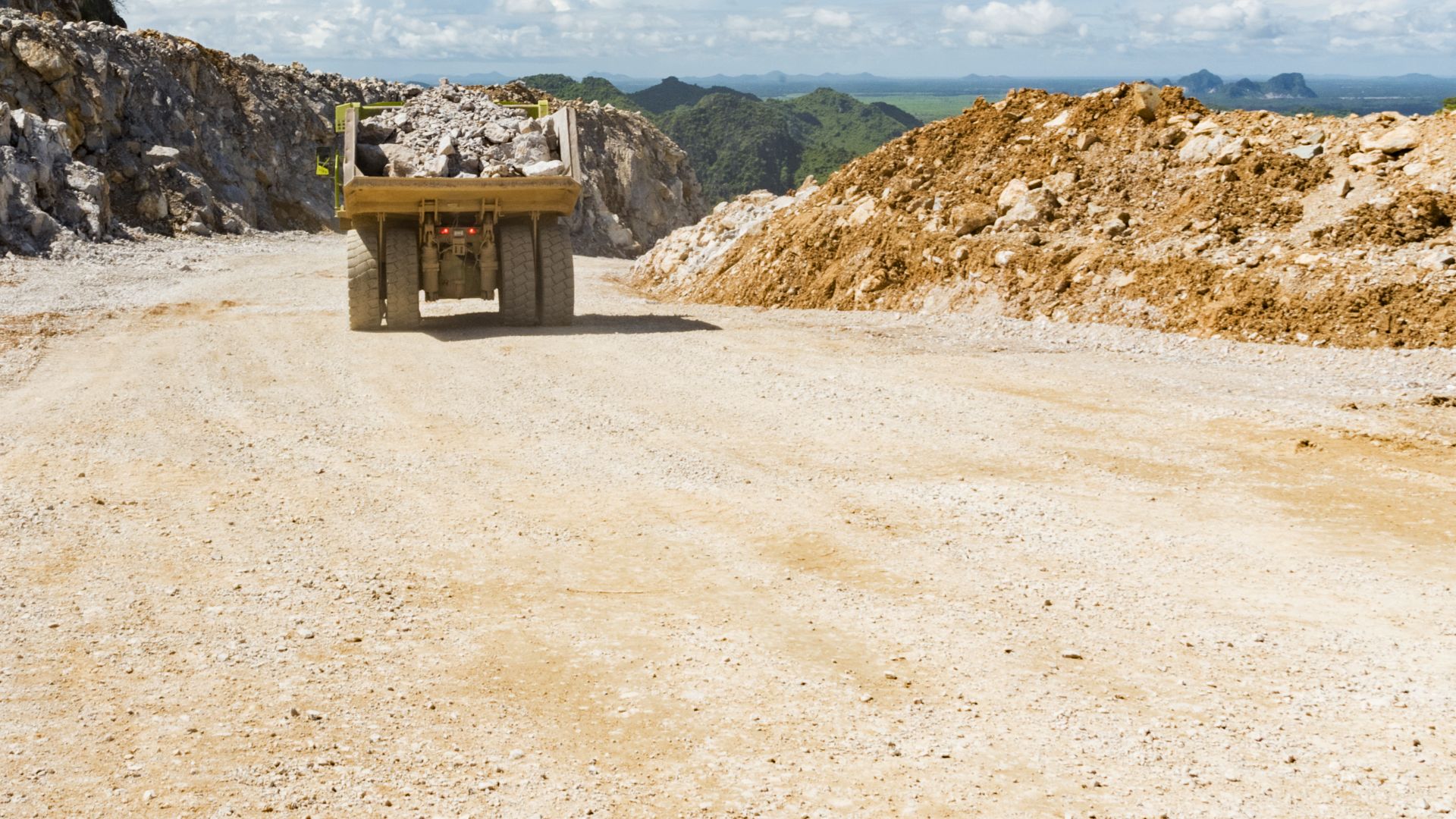 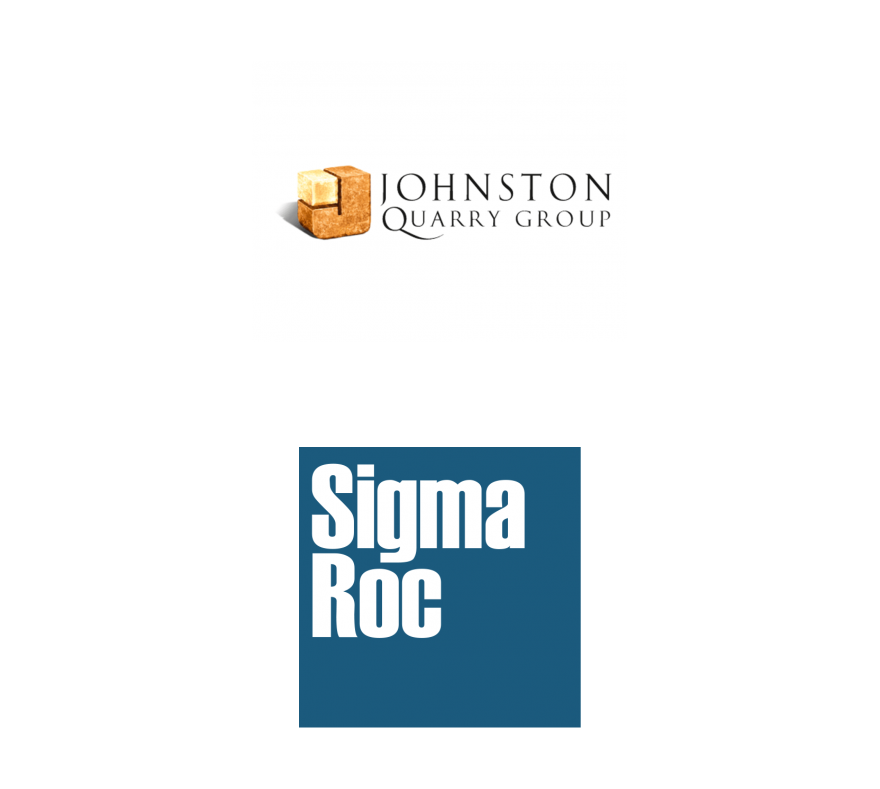 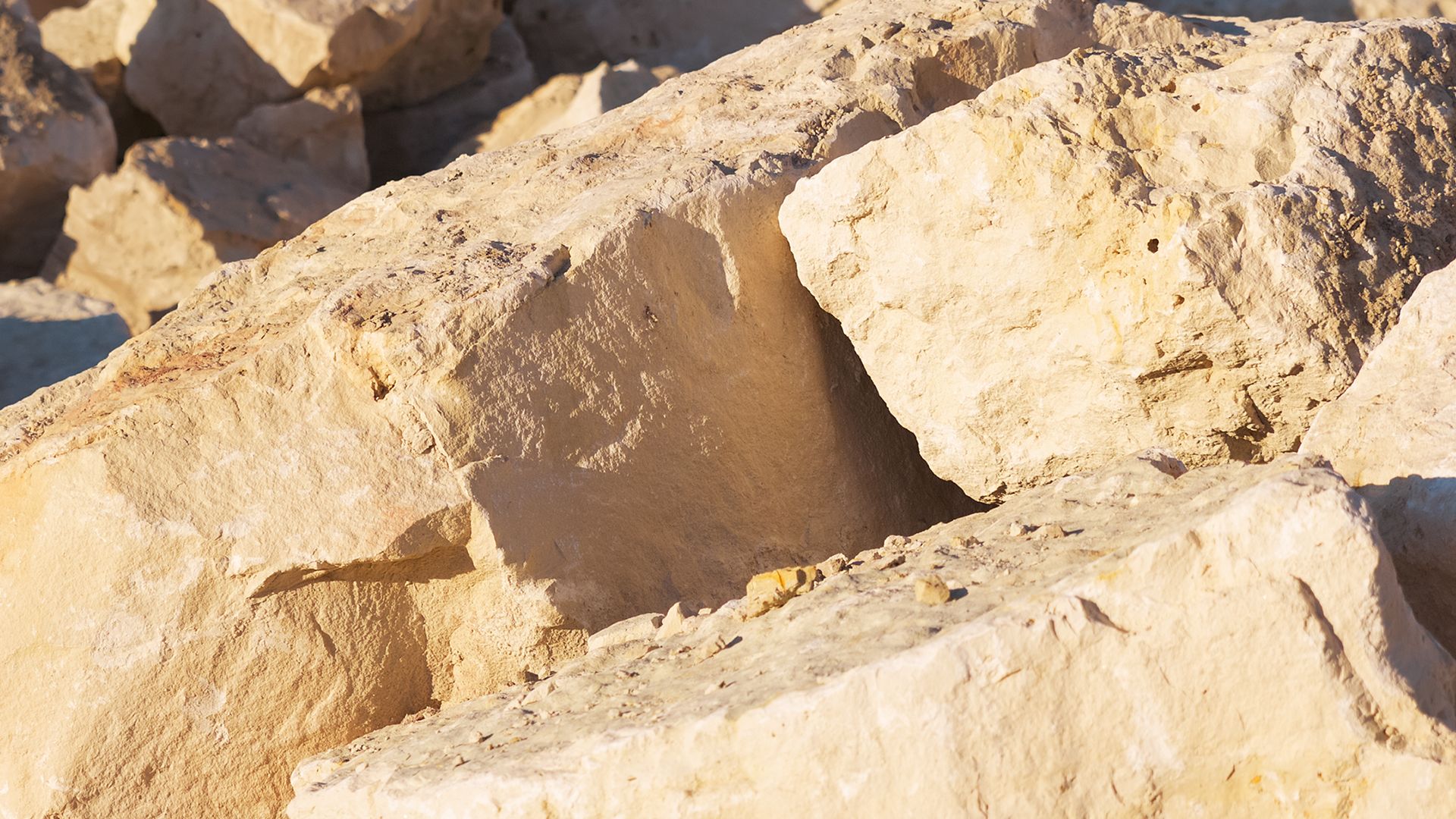 «The team’s deal experience and calm but thorough approach was key to helping us achieve a successful transaction. We are delighted with the outcome and would like to thank them for their unwavering support and for going the extra mile.»