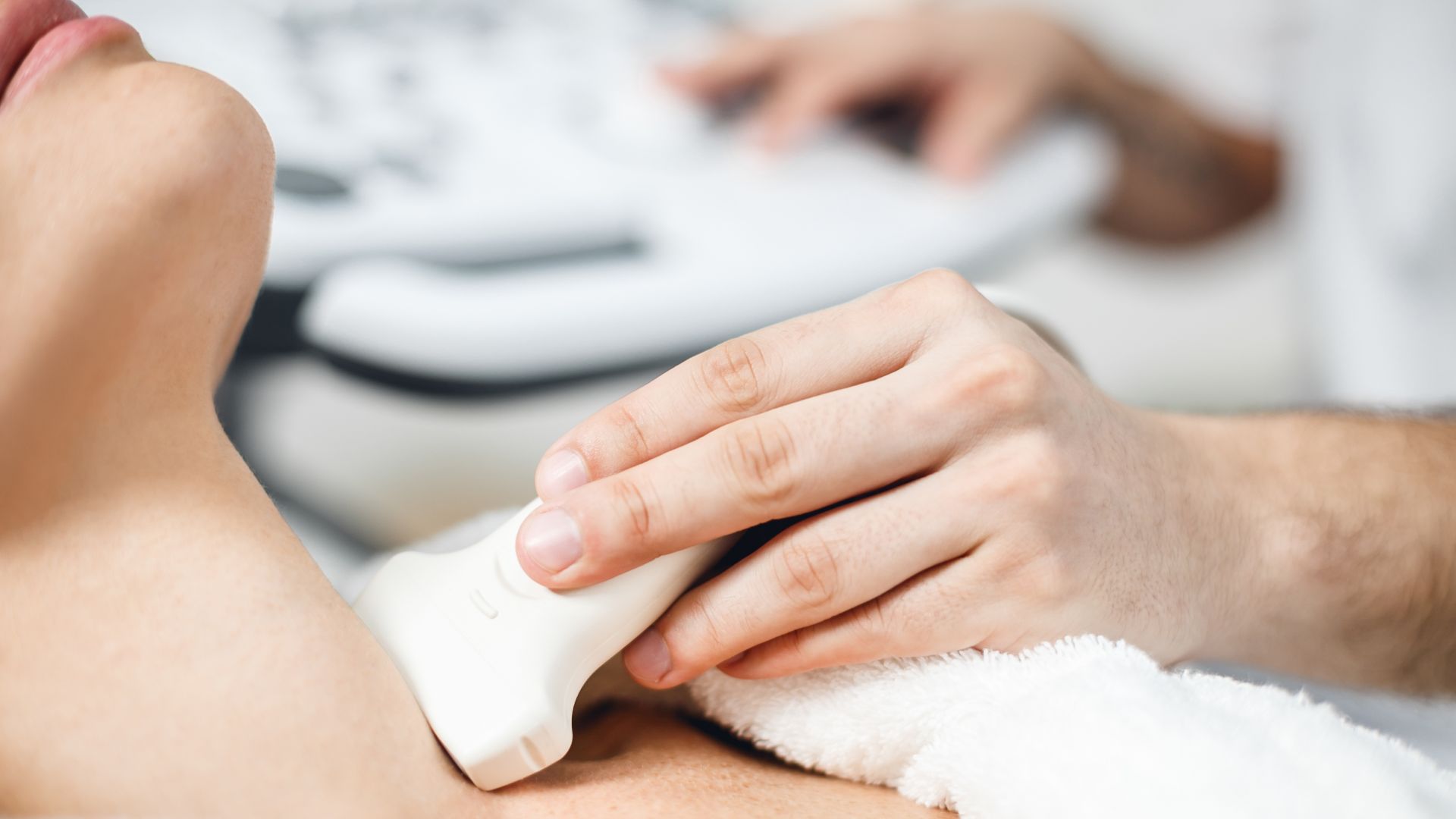 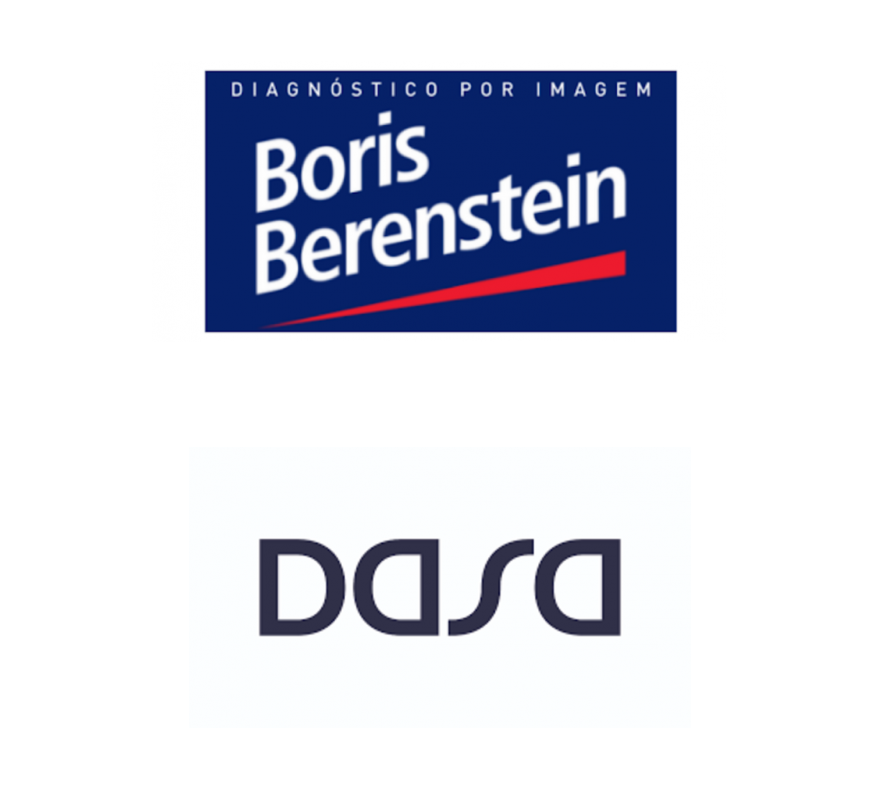 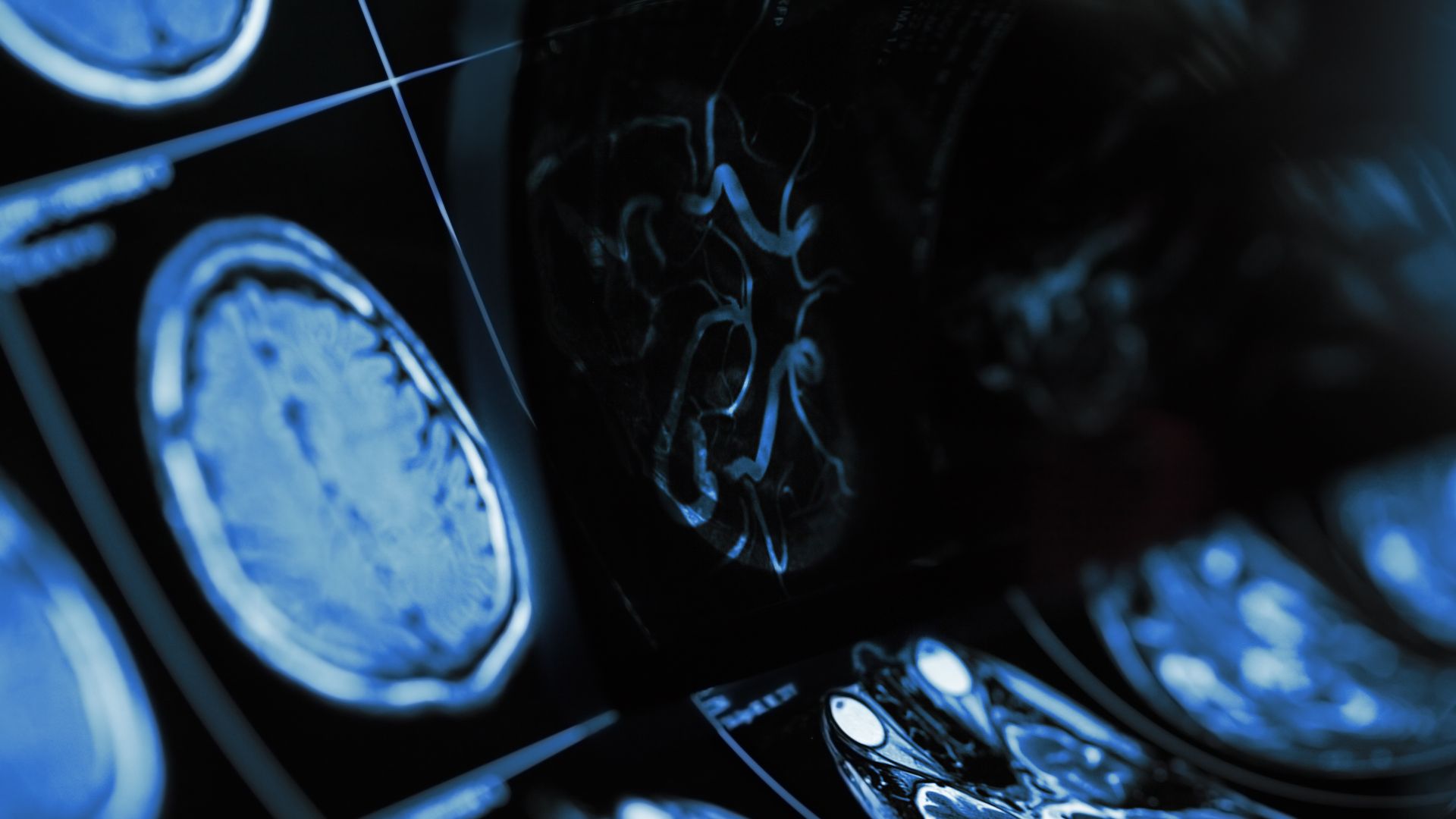 «The difficult decision-making process to sell the company took a few years, and the choice of the team to lead the negotiation was a very important step for the Berenstein Family. It took a few years of dedication, comings and goings, and a pandemic, but they brought us competence and confidence so that the deal was closed. Congratulations on the excellent work done.» 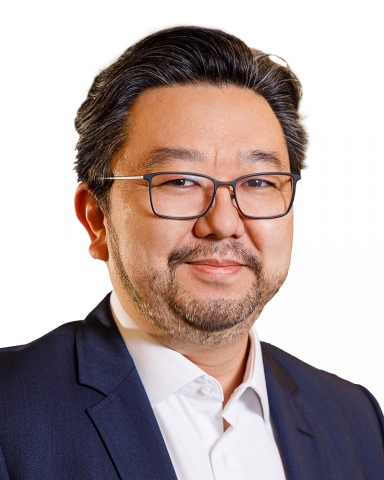