Alladio is a leading company based in Cordoba, Argentina, engaged in the manufacturing and commercialization of home appliances. Alladio is the leader in the production of washing machines, with more than 60% of market share. The company operates two manufacturing facilities and several distribution centers in the country.

Oaklins’ team in Argentina acted as financial advisor to the buyer in this transaction. 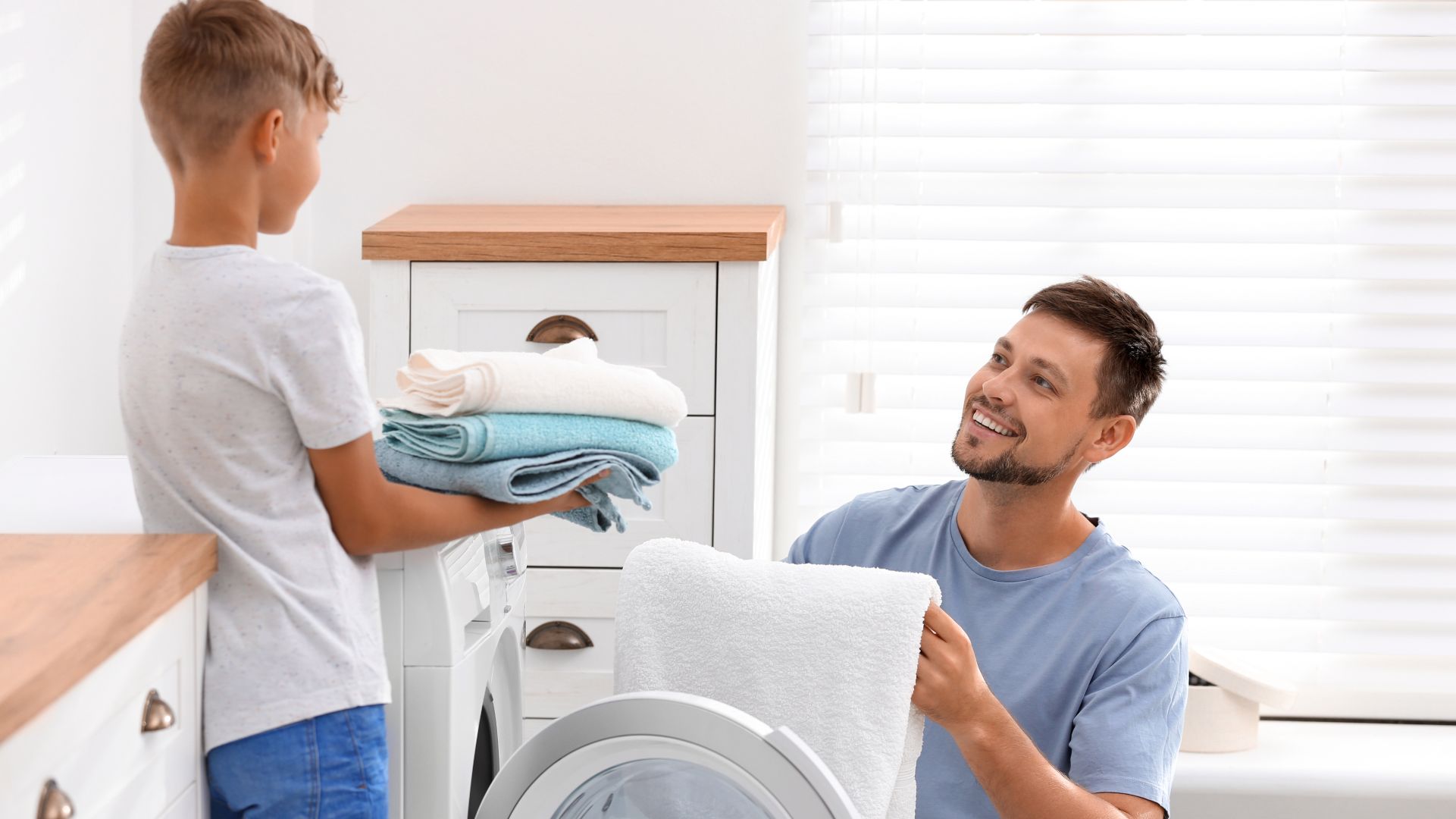 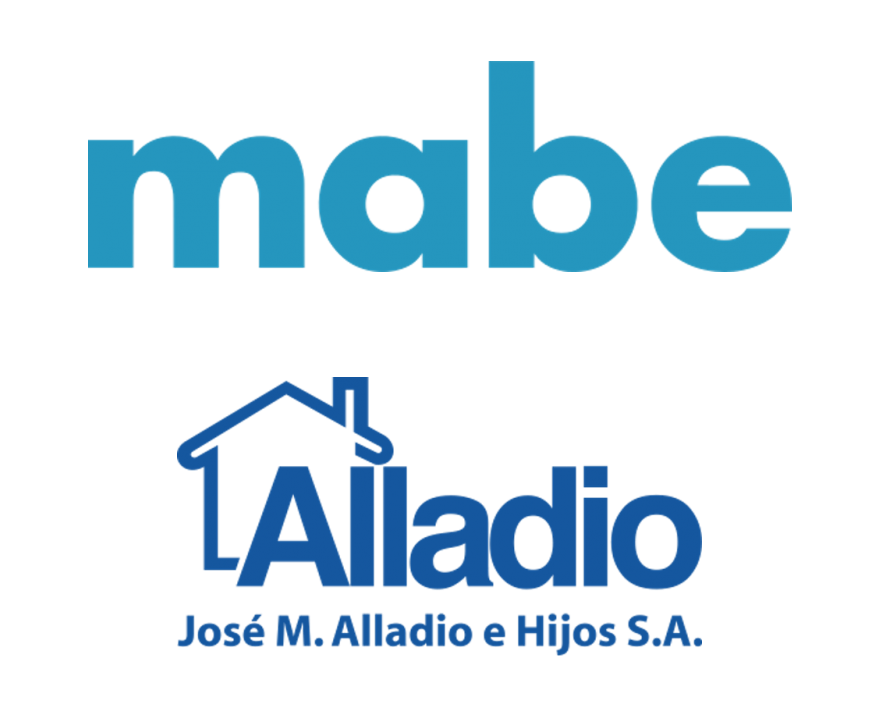 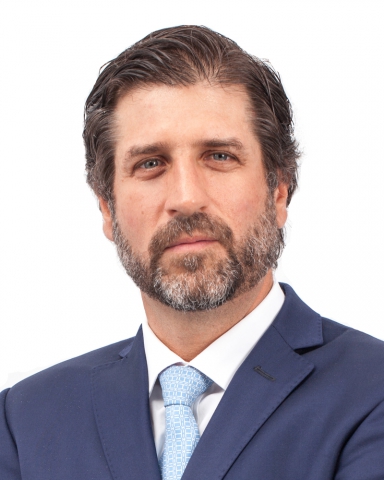 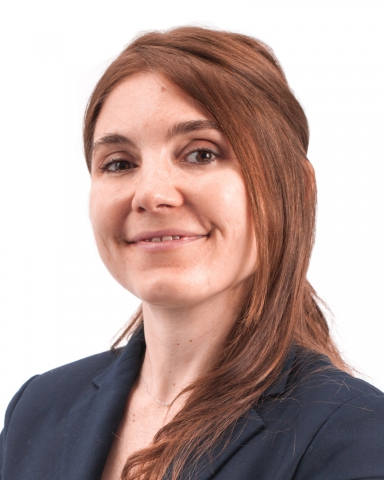