Jozef is an associate director at WOOD & Co., Oaklins’ member firm in Slovakia and the Czech Republic. With eight years’ experience in M&A, he has been involved in numerous transactions and advisory mandates, mainly in waste management, utilities, IT and construction. Recently, Jozef advised Macquarie Infrastructure and Real Assets on the acquisition of a stake in EPIF and was involved in the private equity acquisition of KOSIT, managing several related add-on acquisitions in the waste management sector. He also worked on Eterus Capital’s acquisition of a minority stake in HOPIN.

Jozef has a master’s in strategy, innovation and management control from the Vienna University of Economics and Business and a bachelor’s degree from the Faculty of Management at Comenius University in Bratislava. 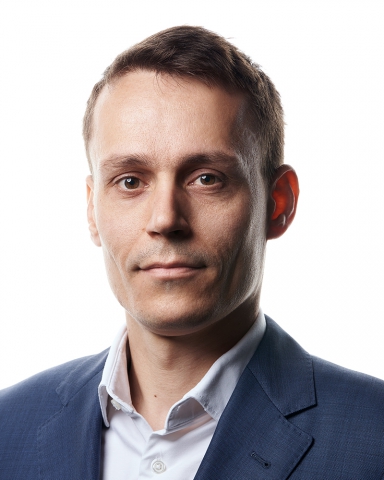 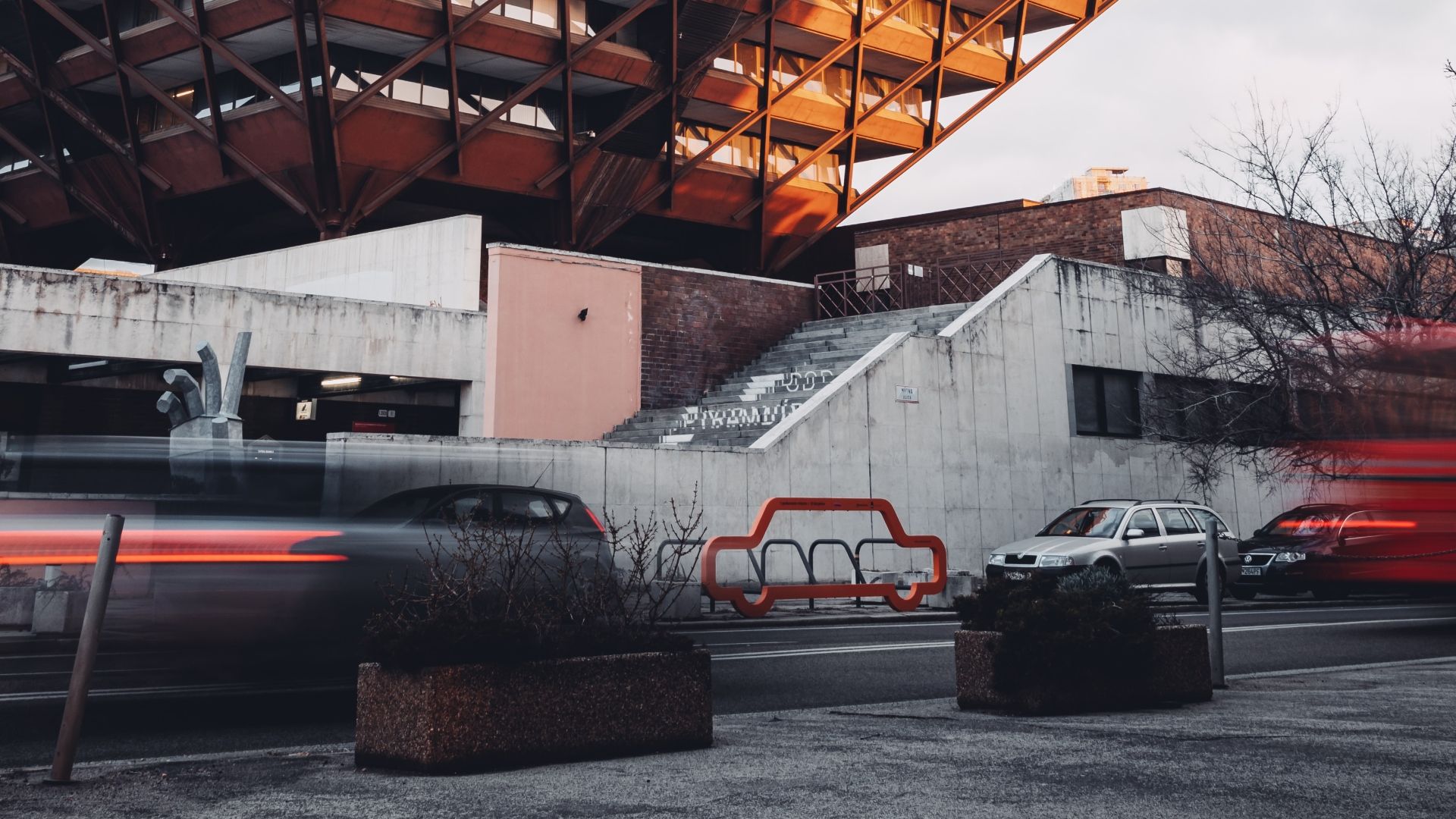