Maciej is the CEO of Poland Corporate Finance, an Oaklins member firm. He has extensive experience in M&A advisory on cross-border deals and private equity transactions, and has closed around 100 transactions in Poland, focusing mainly on food & beverage, consumer goods and services, including agricultural products and commercial and professional services.

Maciej started his career with Bank Handlowy w Warszawie SA (currently part of Citibank) in the capital investment bureau. He then joined KP Konsorcjum (part of the Copernicus Group), where he was a board member responsible for M&A and later became the CEO of Copernicus Finance Polska. In 2004, he bought the company in a management buy-out and renamed it Poland Corporate Finance. Maciej has a master’s and PhD in Economics from the Warsaw School of Economics. 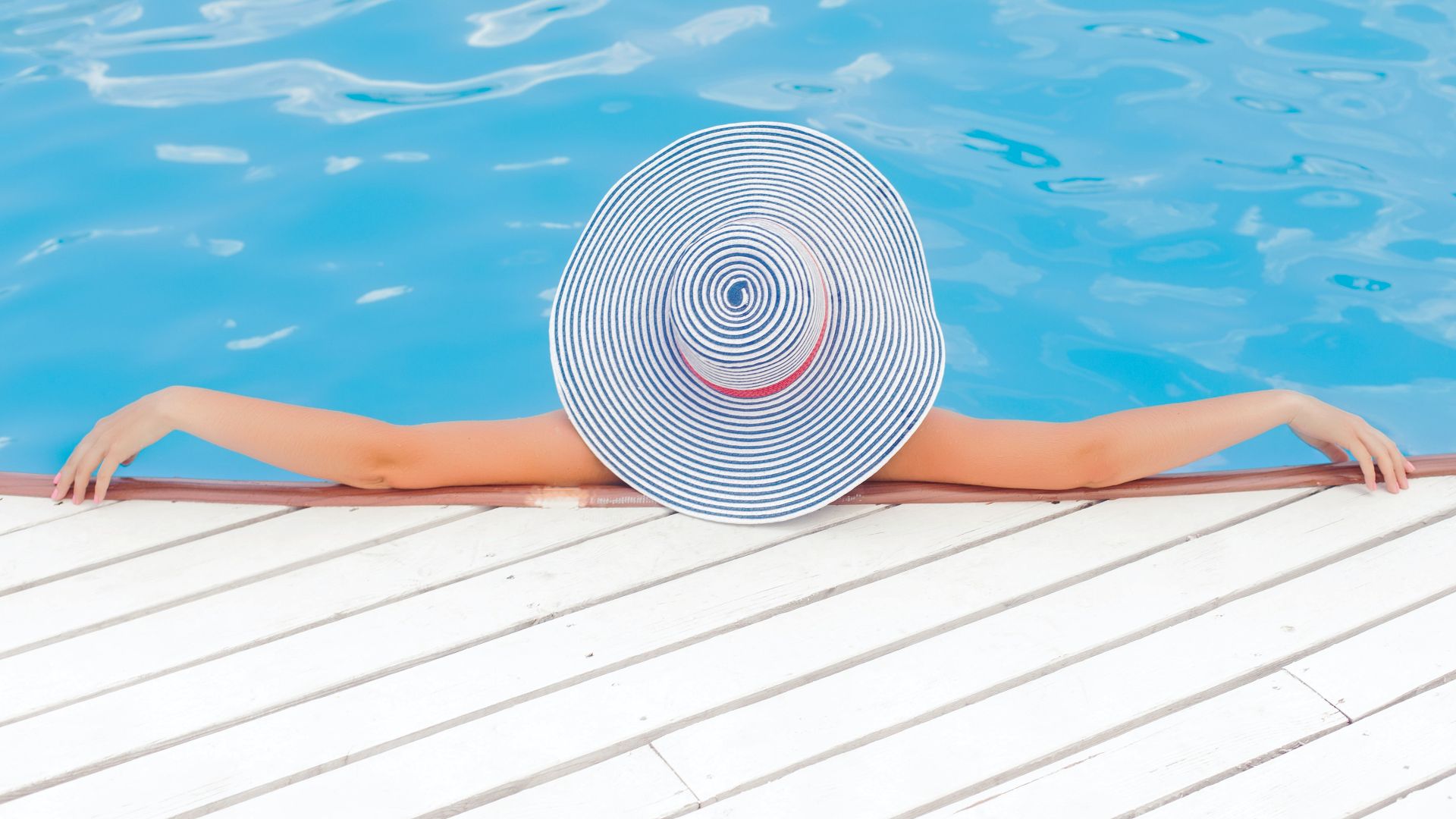 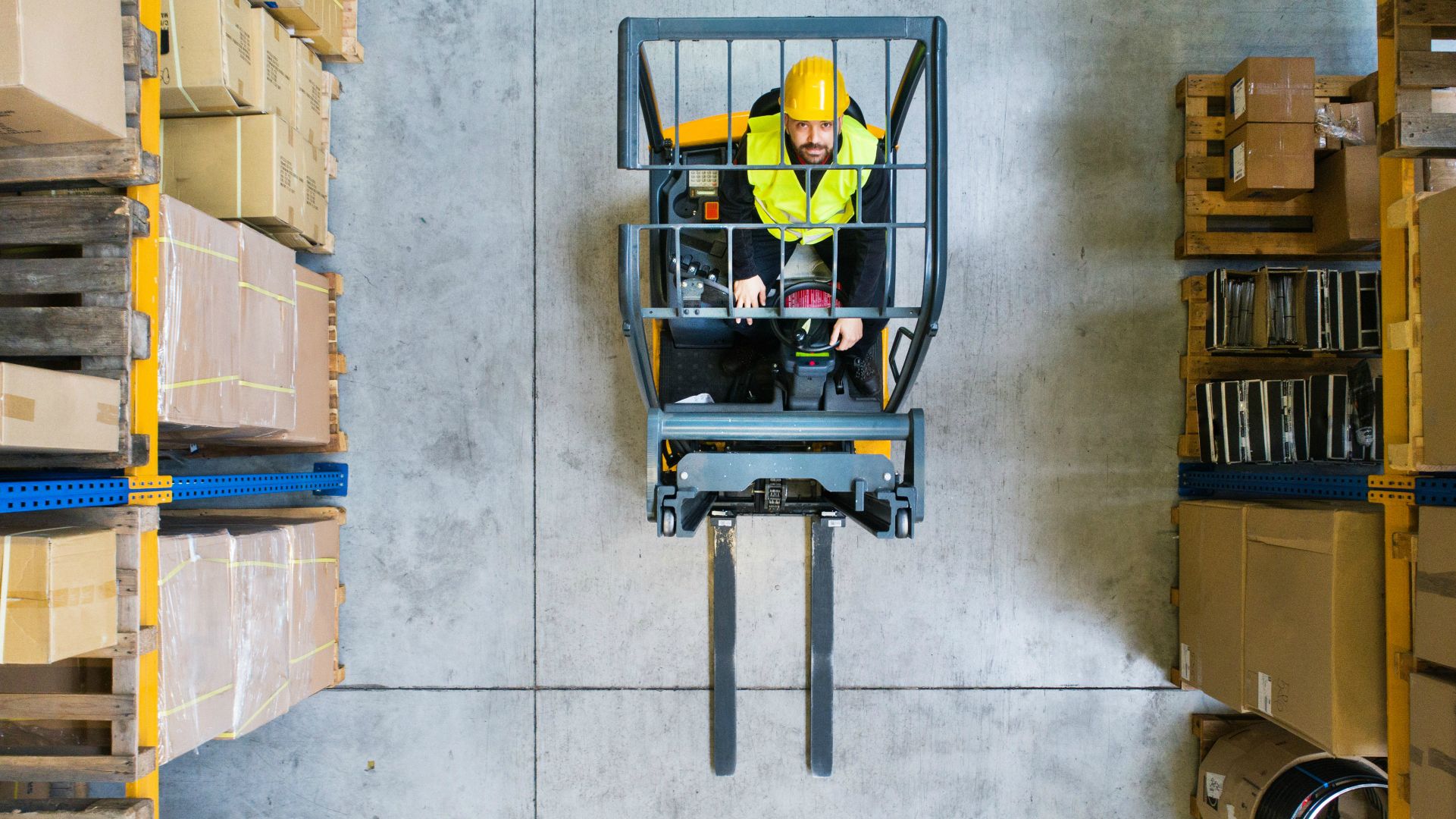