Erik is a partner at Oaklins Norway. He has extensive experience in corporate finance, having been involved in a number of cross-border M&A transactions as well as ECM deals across a variety of industries. He has particular expertise in the oil services, IT services, aquaculture, renewable energy, financial services and real estate sectors. Notable clients he has advised include IT services company Mesan AS on its sale to Danish Netcompany AS, CapMan on the sale of their portfolio company InfoCare to the family office Katalysator as well as ITverket on its sale to Bertel O. Steen Kapital AS. In the area of renewable energy and infrastructure, Erik was responsible for the sale of Kjeller Vindteknikk to Norconsult AS.

Previously, Erik worked as an executive corporate finance director at Alfred Berg, and later at Alfred Berg ABN AMRO and the Royal Bank of Scotland. He has a Master of Science from Fribourg University and an MBA from IMD in Switzerland. 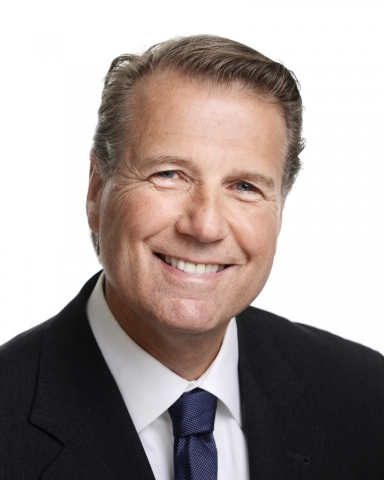 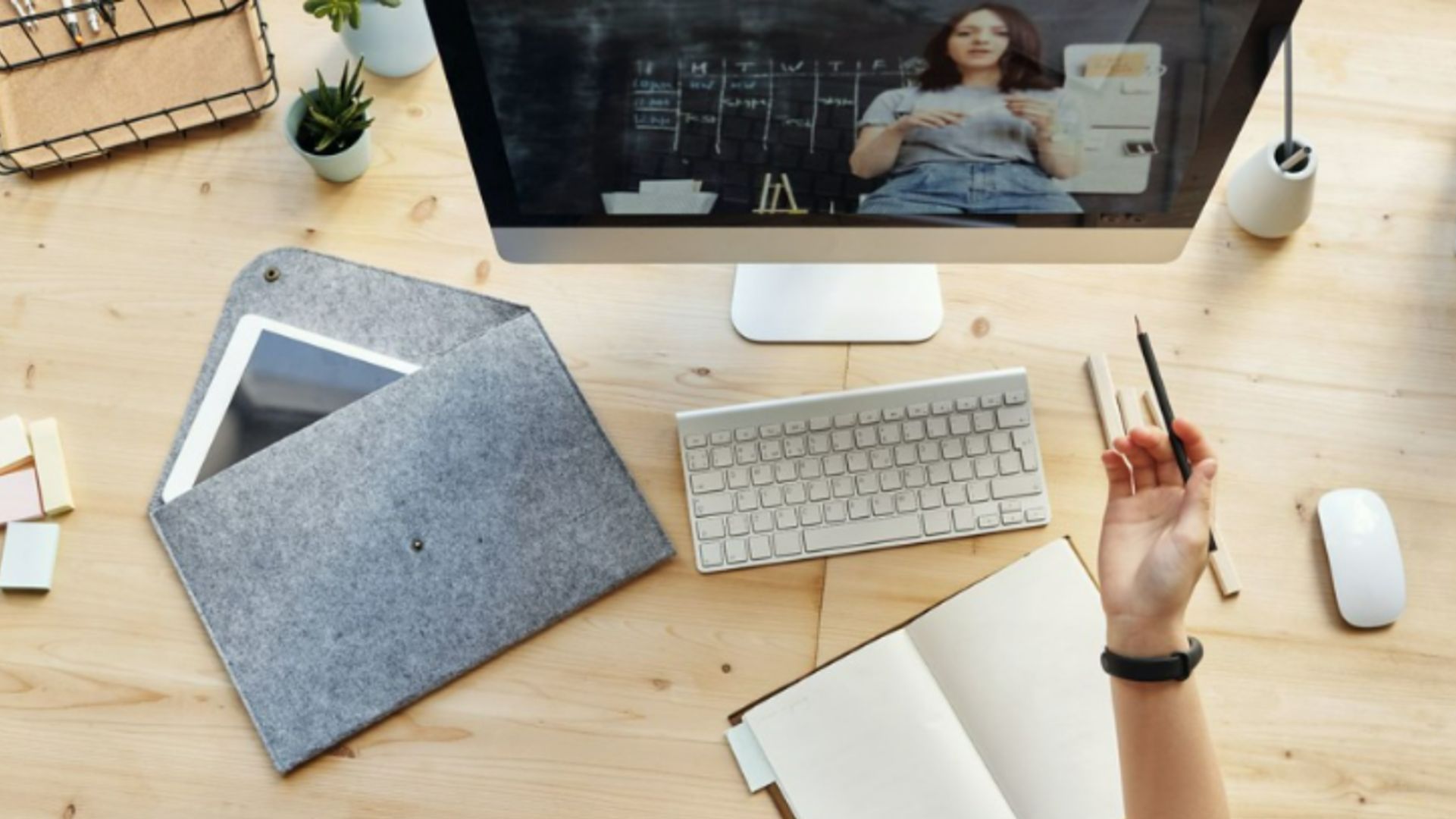 Equip Capital has acquired ØB Solutions 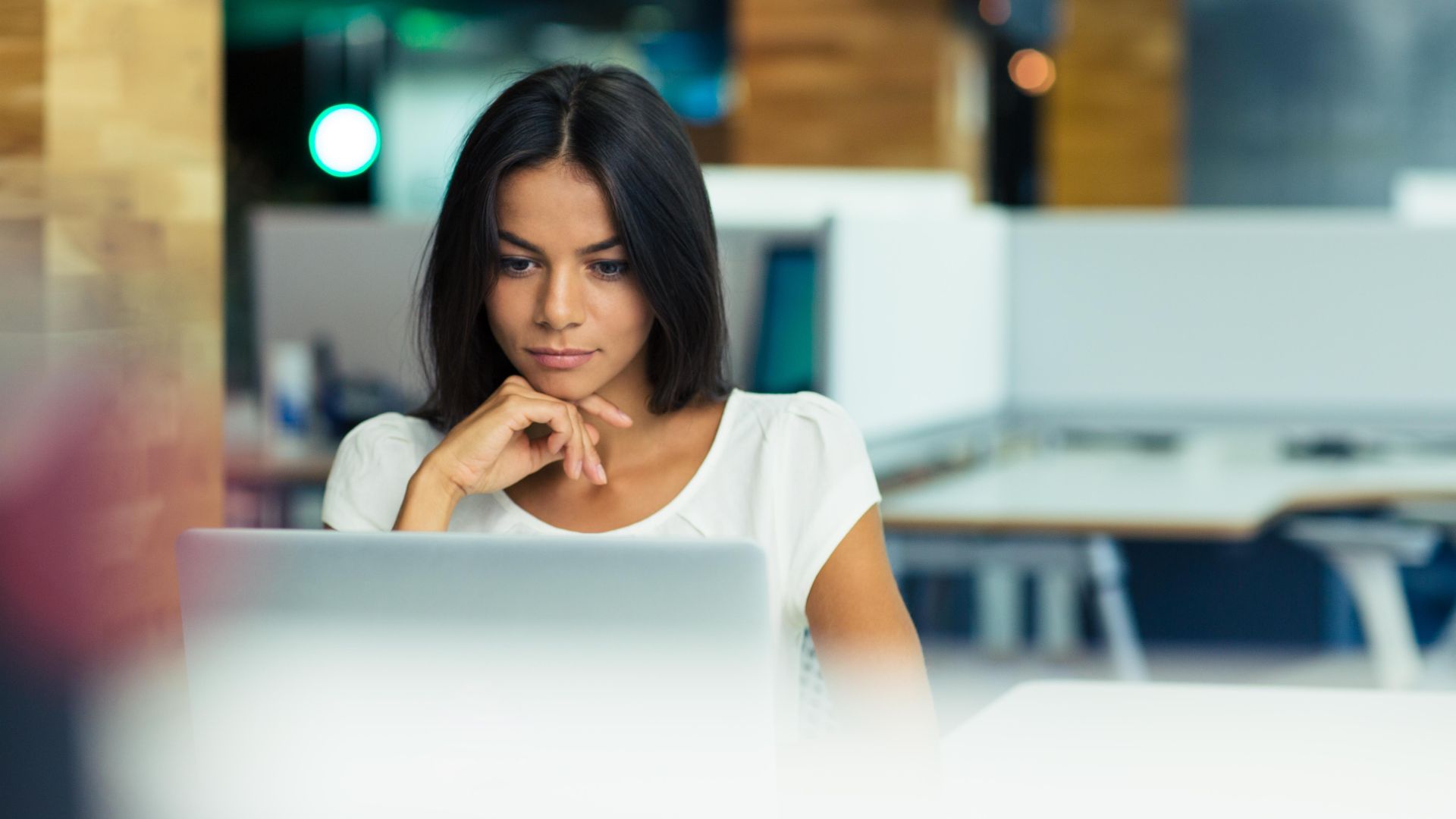 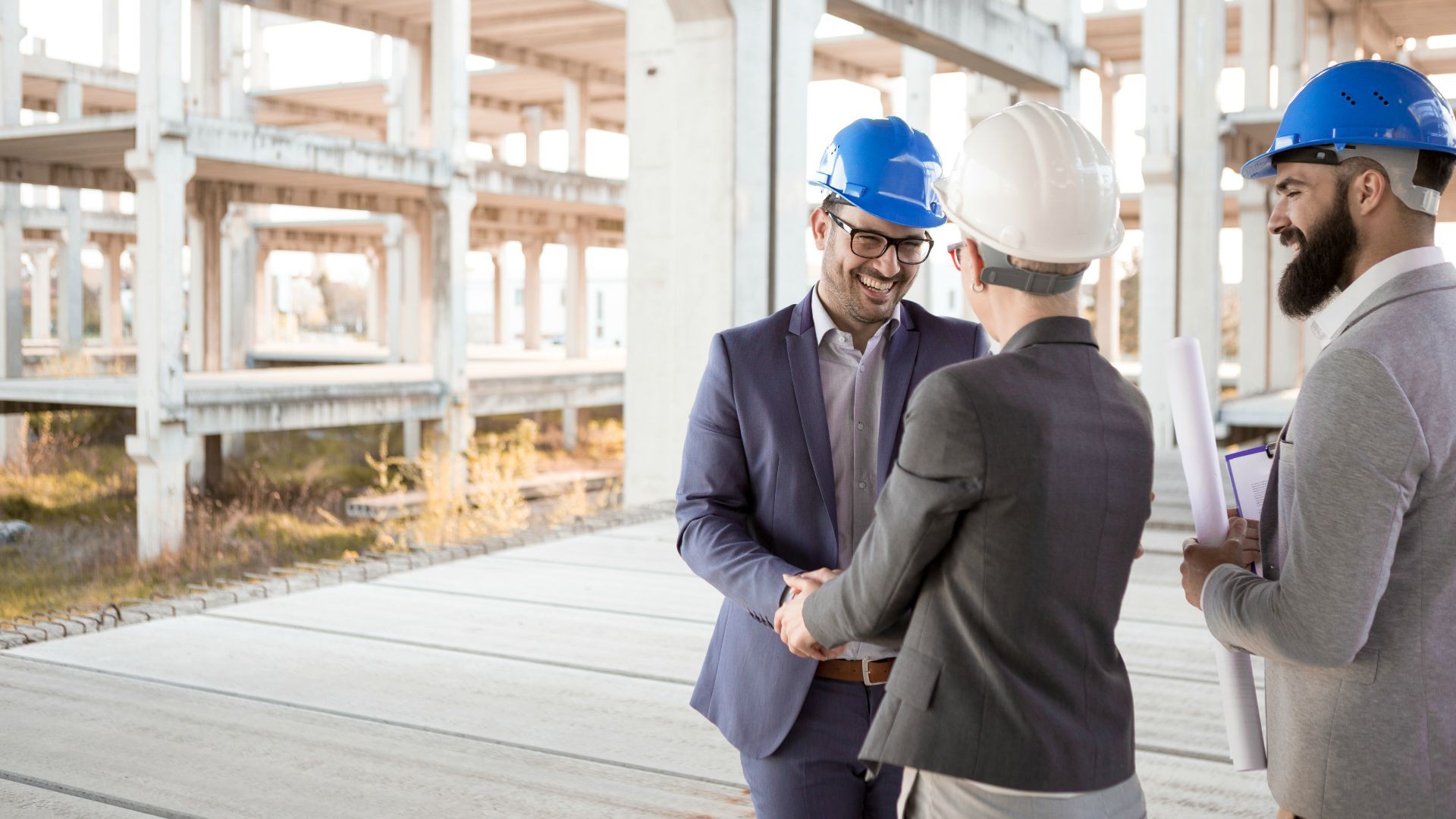 Kjeller Vindteknikk AS has been acquired by Norconsult AS