Logistics is a fast-paced industry. Whether you’re a smaller company or a global player, staying relevant means continuous growth. Along with the rapid adoption of new technology, such as big data, AI and blockchain, comes challenges as well as opportunities. Through diversification, differentiation and consolidation, our global teams of M&A experts help you pick up the pace and find new ways of creating value. 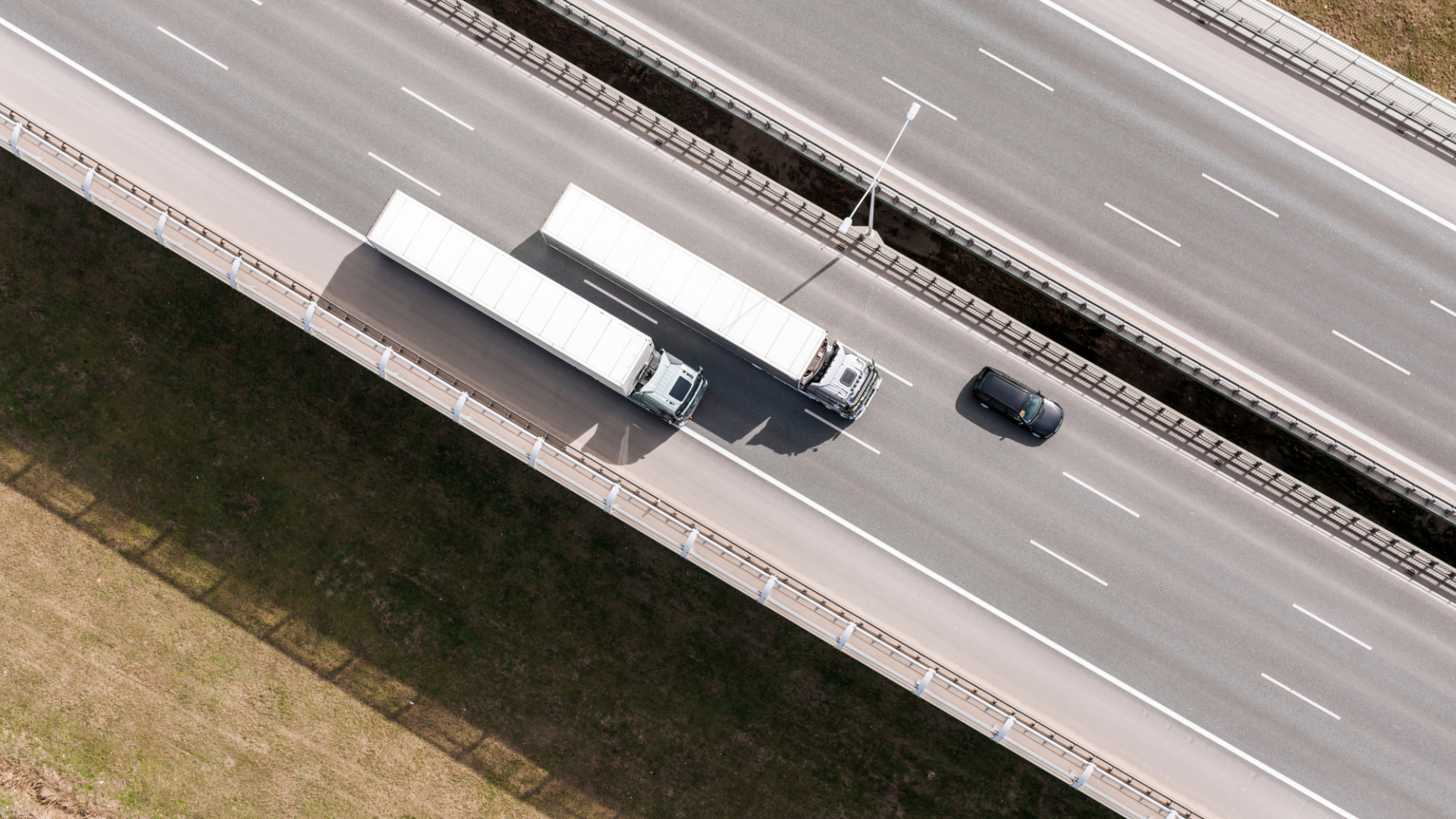 Empresas Lipigas S.A. has placed 20% of its shares in an Initial Public Offering 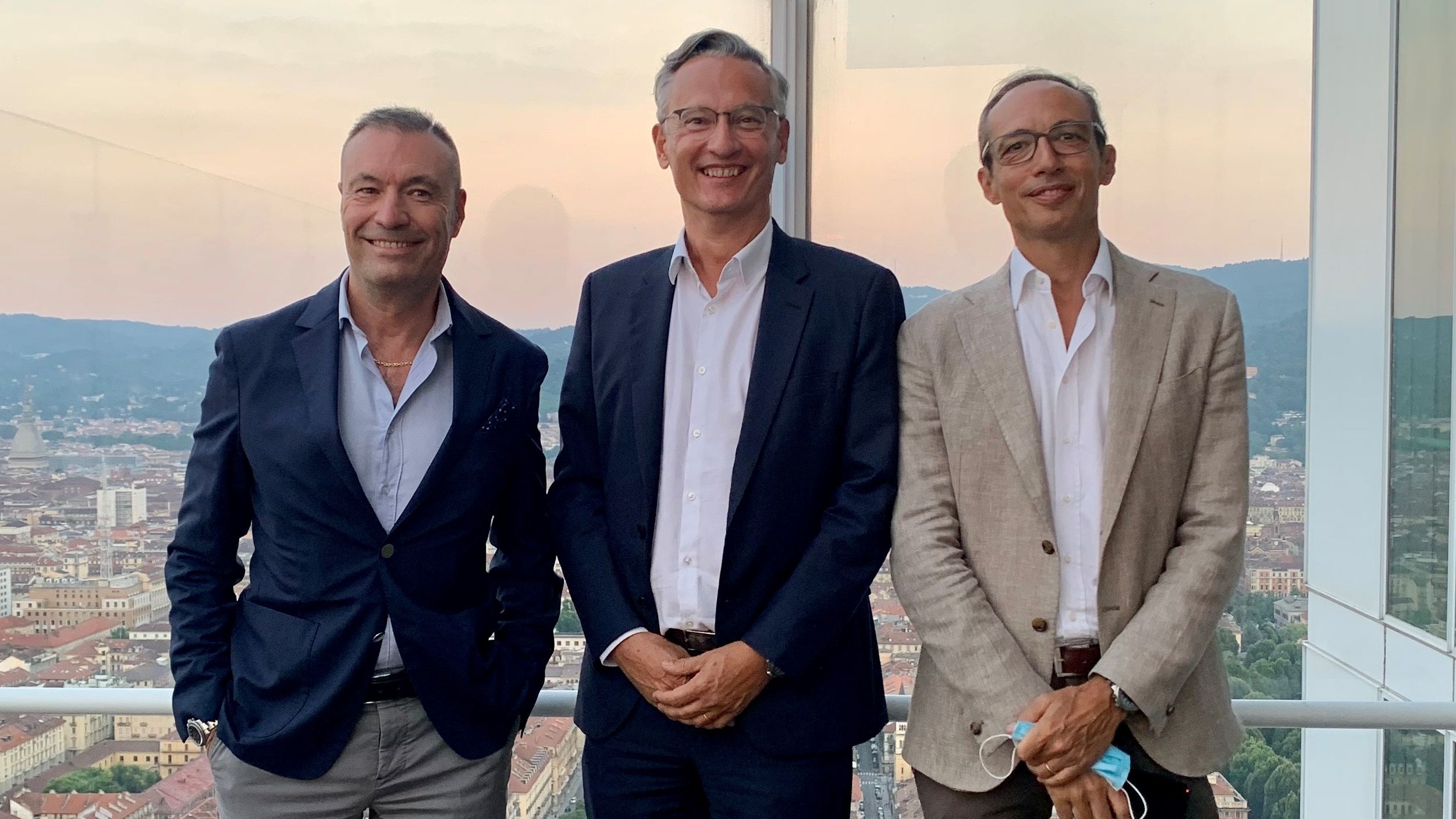 “We are pleased to have received financial advise from Oaklins in this cross-border transaction. We appreciated their international angle and local professional execution, as well as their chemical distribution expertise. We hope to complete other M&A projects together with Oaklins in the near future.”

Insights to help you gain deal confidence I Q1

M&A can play a significant role in preparing and accelerating recovery. Discover how we have collaborated closely, helping entrepreneurs and companies get a grip on the current situation and reach their full potential. 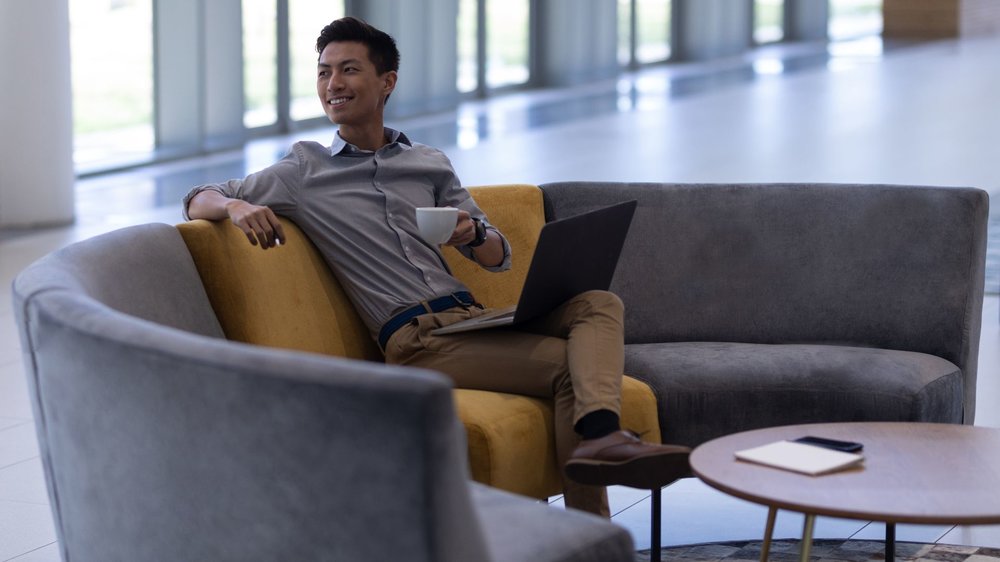 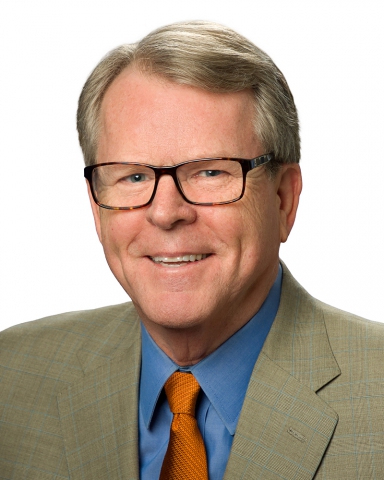 Jacksonville, United States
Oaklins Heritage
View profile Get in touch
Industrial Machinery & Components
Private Equity
By accepting our use of cookies, you help us track visitor statistics and improve our website experience.I acceptNo thanks