Krishan is an associate within the debt advisory team at Oaklins Cavendish, one of Oaklins’ member firms in the UK. Recent financing transactions he has advised on include supporting private companies such as HFMC Wealth and Citywire, and public companies such as Morses Club Plc and Iofina Plc.

Prior to joining the firm in 2019, Krishan was an associate in the debt advisory team at Livingstone Partners UK (now Arrowpoint), where he successfully completed a number of transactions for both private equity and privately-owned businesses throughout Europe. Krishan graduated from Imperial College London in 2014 with an MEng (First Class Hons) in Civil Engineering and qualified as a chartered accountant in 2017. 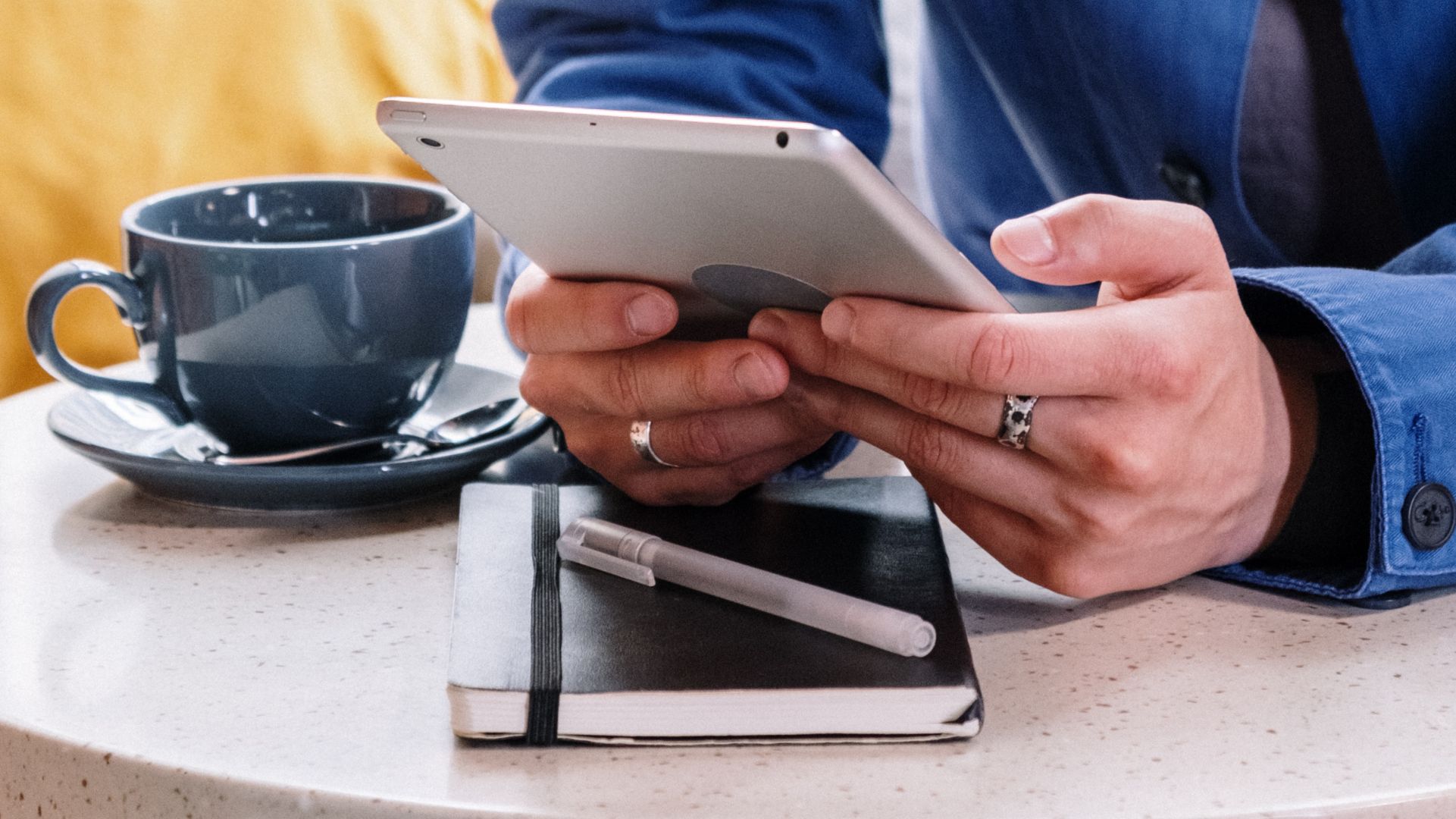