Jaunpils Pienotava has completed a valuation and review of strategic options

The shareholders of Jaunpils Pienotava have completed a valuation on strategic options regarding a merger proposal and alternative scenarios.

Jaunpils Pienotava is a Latvian dairy producer, owned by a farmer cooperative that supplies it with milk. It produces cheese, quark, desserts, dairy-based drinks and sour cream under its own brands and is also a private label supplier to the large retailers in Latvia.

Piena Ceļš is a farmers cooperative that aggregates its members' milk supply for collective bargaining. 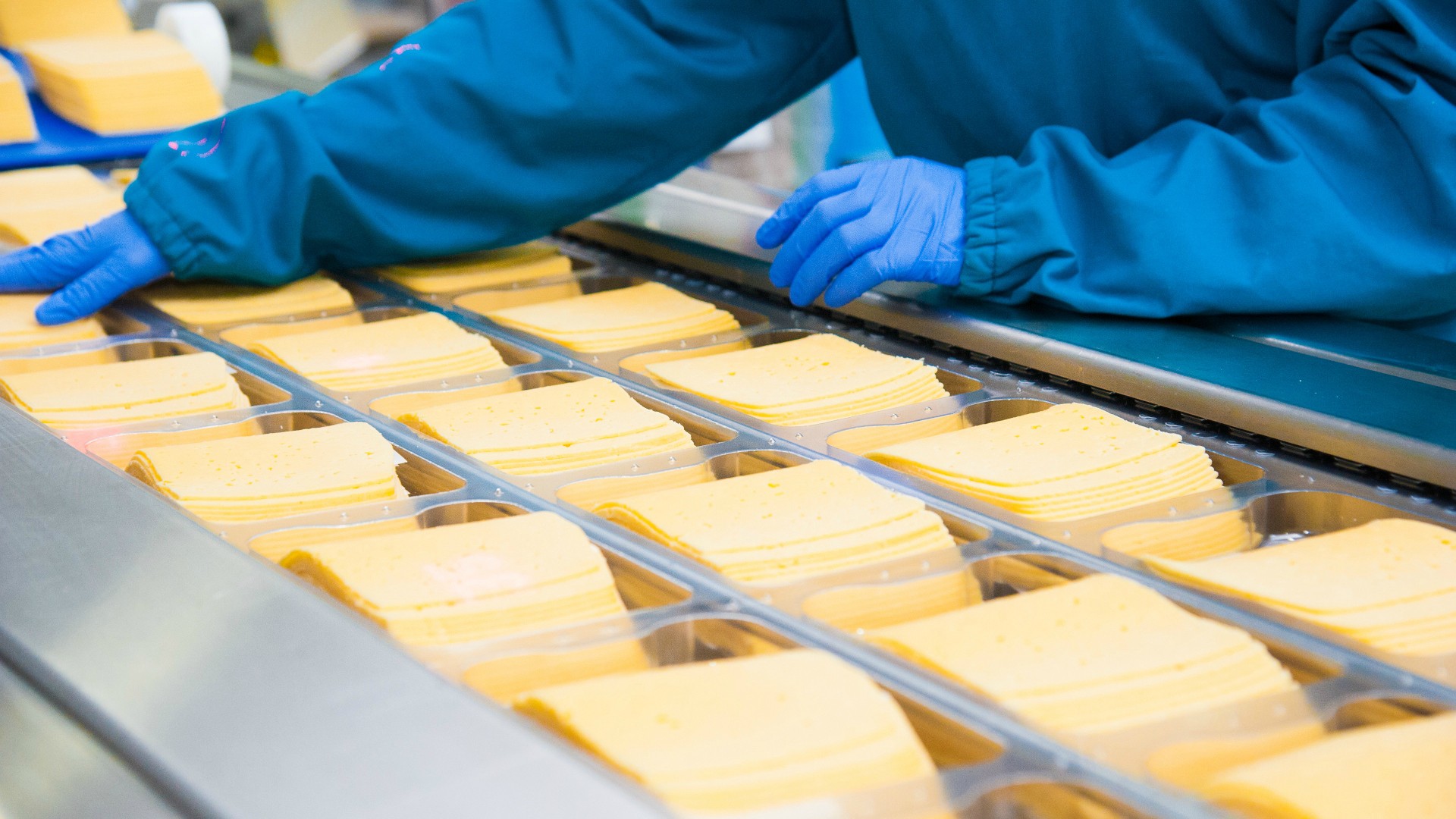 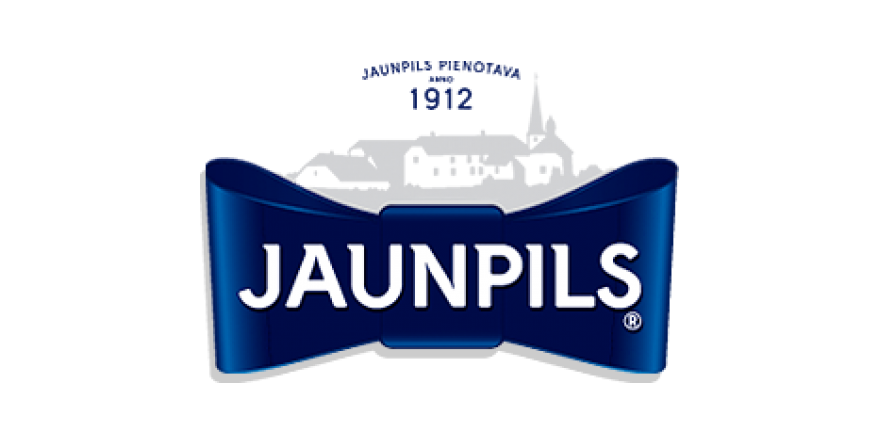 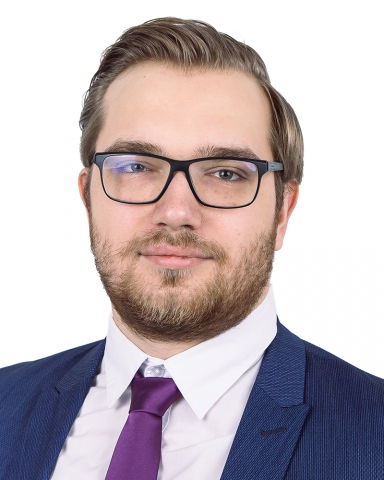