Pemo has been acquired by Studenac

The owner of Pemo has sold the company to Studenac.

Pemo is the leading food and beverage retailer in the south of Croatia (Dubrovacko-neretvanska county) with a strong market presence in Dubrovnik, one of the most prolific and recognizable tourist destinations in the world.

Studenac is the fastest-growing retail supermarket chain in Croatia.

Oaklins’ team in Croatia acted as the exclusive sell-side advisor in this transaction. 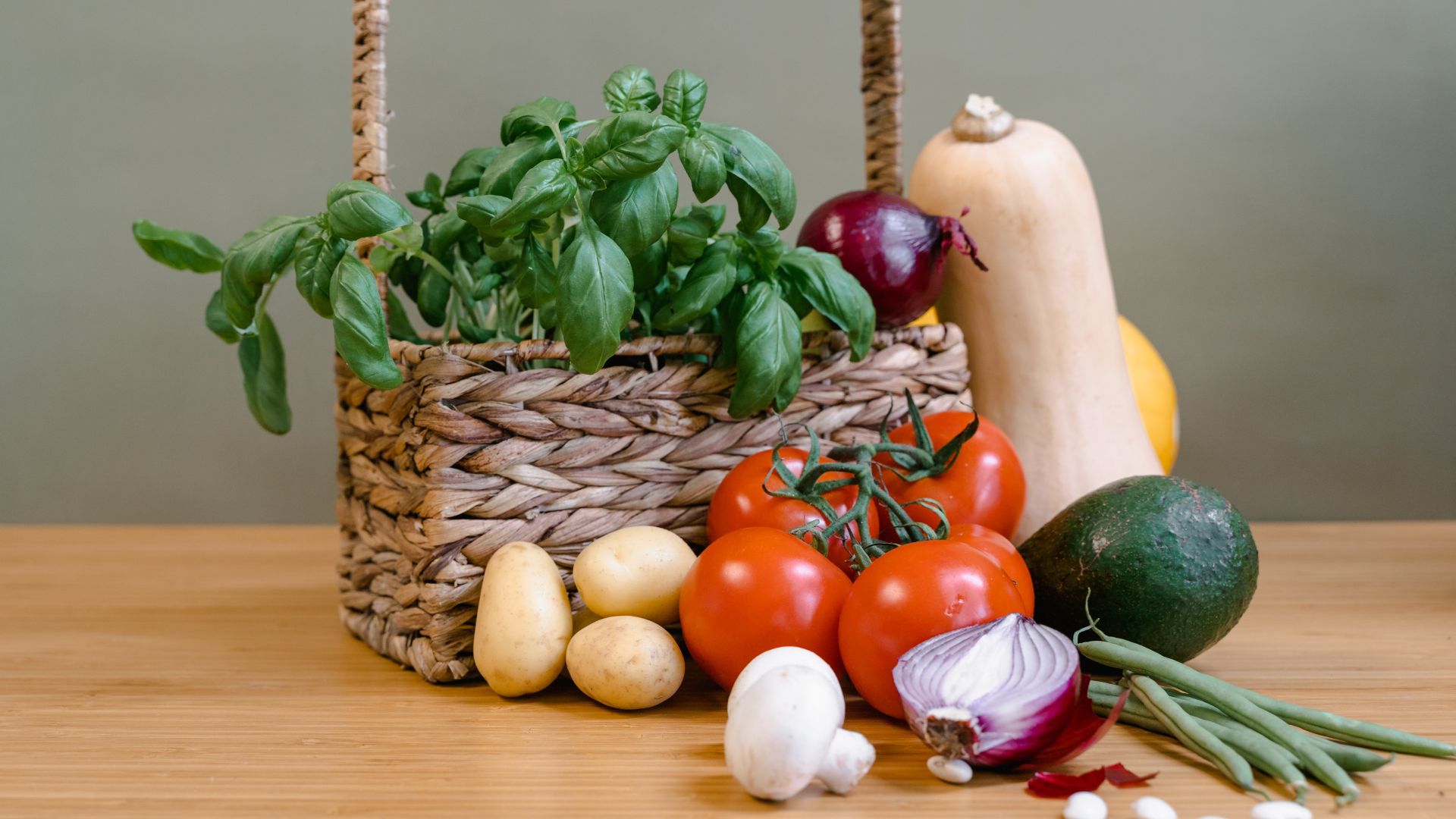 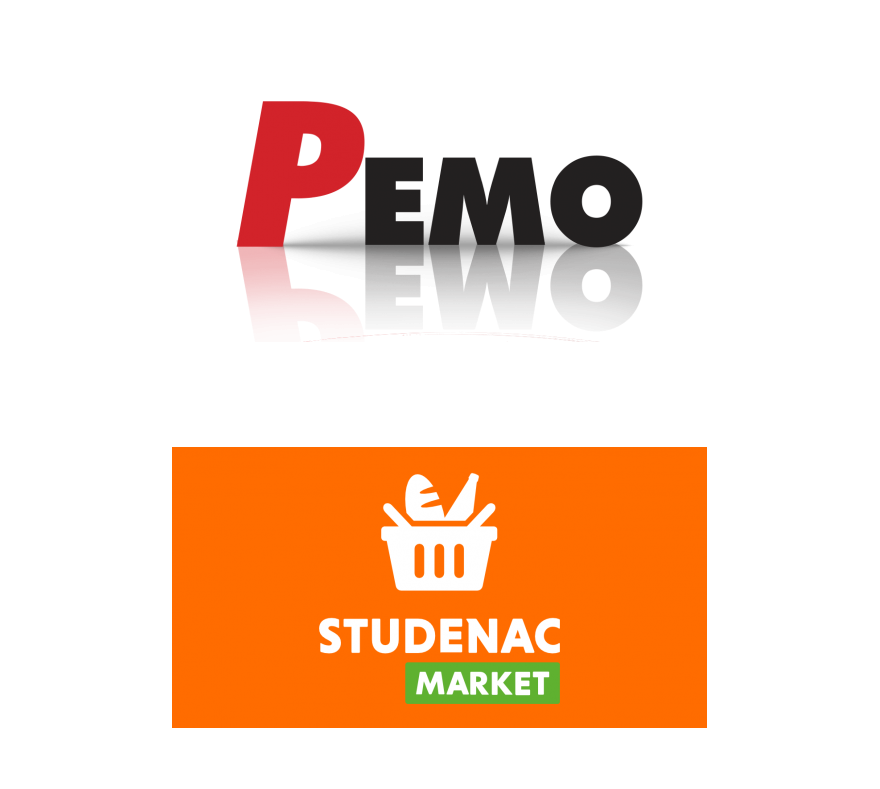 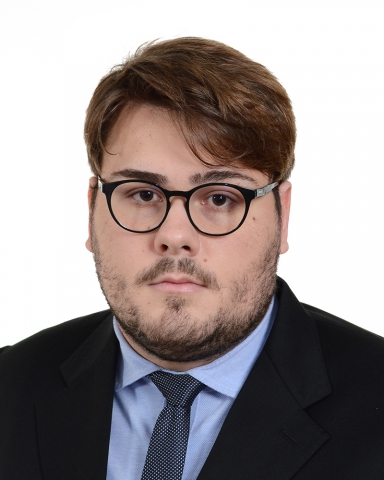