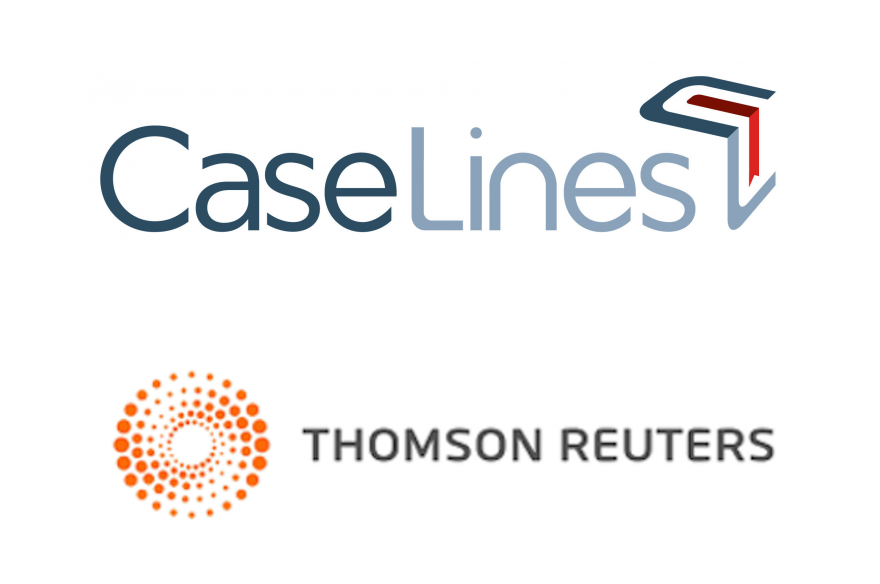 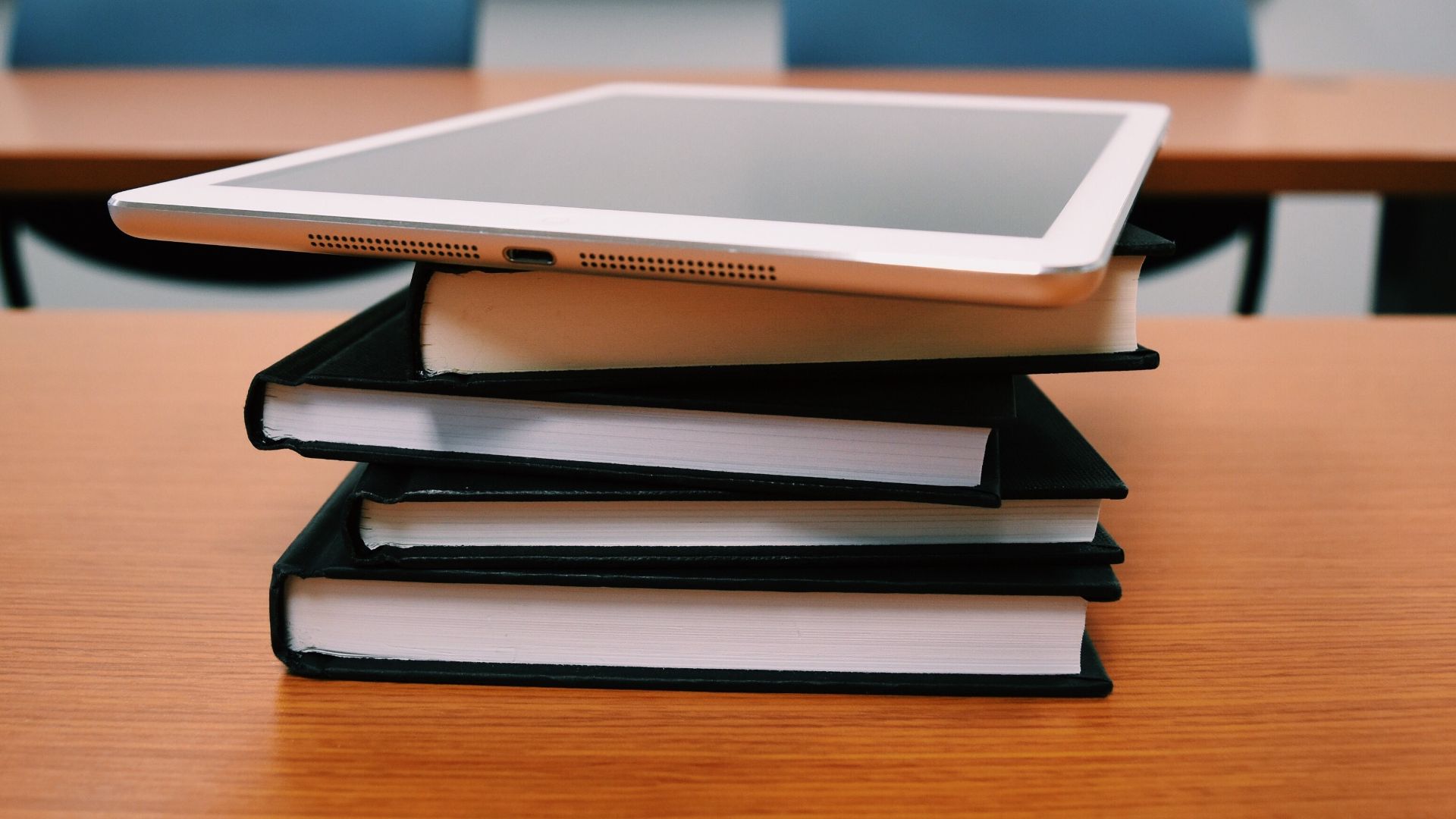 «In Thomson Reuters we found a strategic buyer that shares our commitment to the rule of law. We have a proven record of enabling the courts’ digital transformation in the UK. We are optimistic that with Thomson Reuters’ global footprint we will be able to help courts around the world to continue to operate effectively and efficiently into the future.» 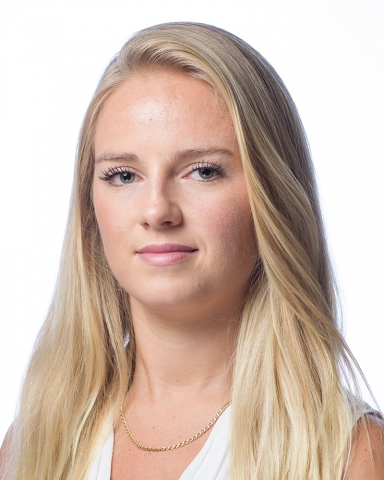